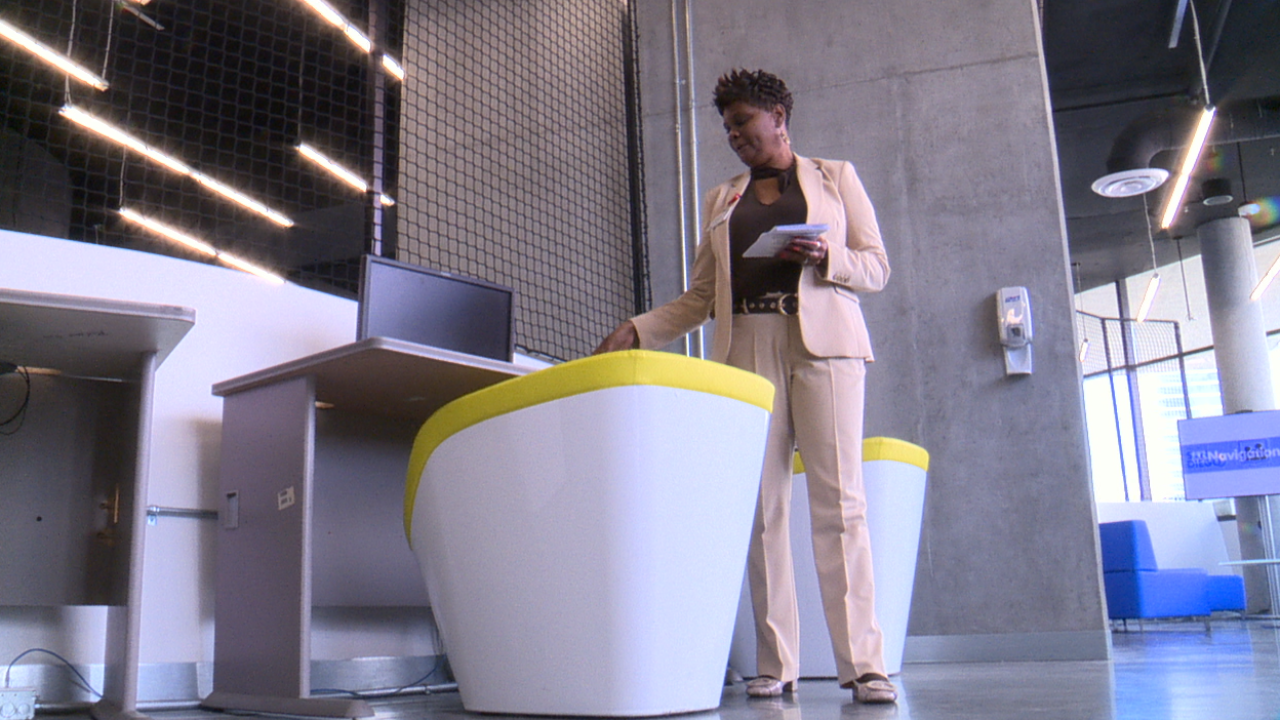 The city has partnered with more than 25 organizations to offer services like triage, crisis management, benefit access and housing assistance.

Family Health Centers of San Diego has overseen staffing and recruitment, outreach to unsheltered homeless residents and reached agreements with the navigation center's partner organizations since the city tapped it to operate the facility last December.

EDGE OF HOMELESSNESS: Are you or someone you know on the edge of homelessness?

"A flaw in our regional care network is that San Diego lacked a singular point for an individual to access an array of homeless services and start the journey to a better life,'' Faulconer said.

"The Housing Navigation Center will fill that void and serve as a model for other cities looking to implement innovative solutions to reduce homelessness and get people into housing.'' The facility's opening was nearly two years in the making.

The San Diego City Council unanimously voted in January 2018 to purchase the building, at that time a dilapidated indoor skydiving facility, for $7.3 million.

The RTFH's 2019 point-in-time homeless count and survey in January found a minimum of 8,100 sheltered and unsheltered homeless residents in San Diego County, including some 5,000 in downtown San Diego alone. Residents can contact Family Health Centers at 619-515-2306 for information on the navigation center and how to volunteer at the facility.