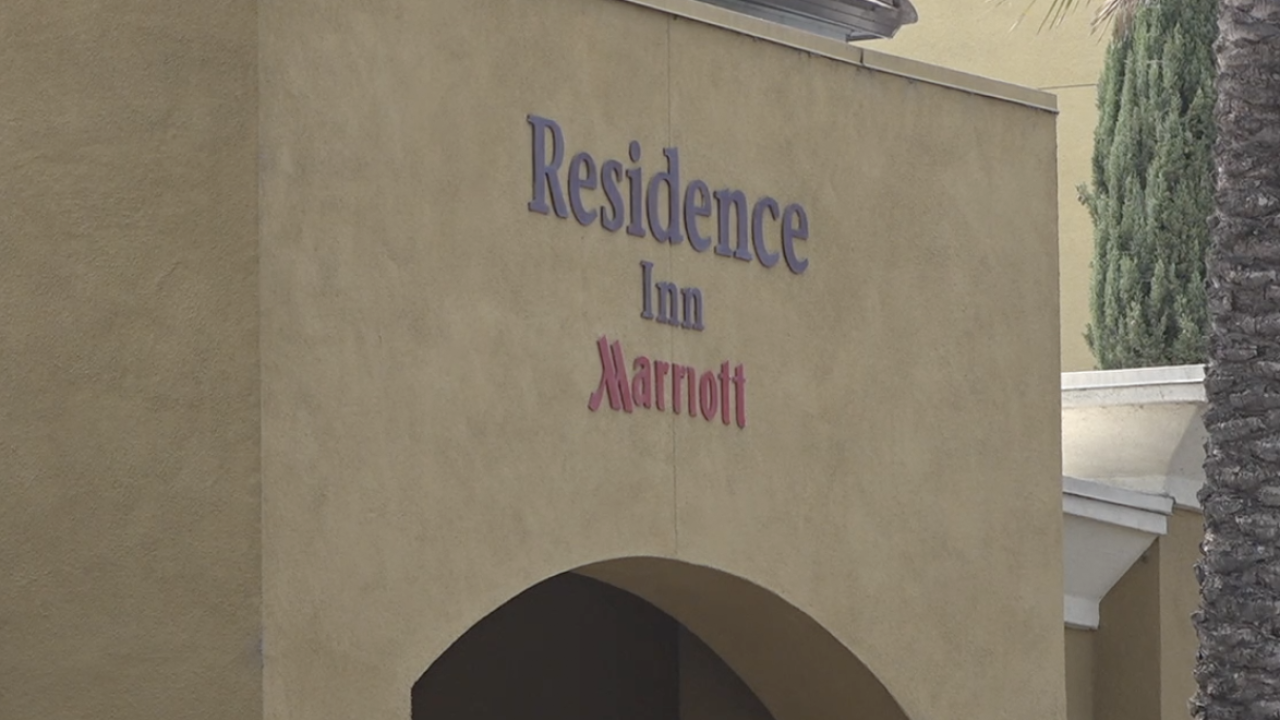 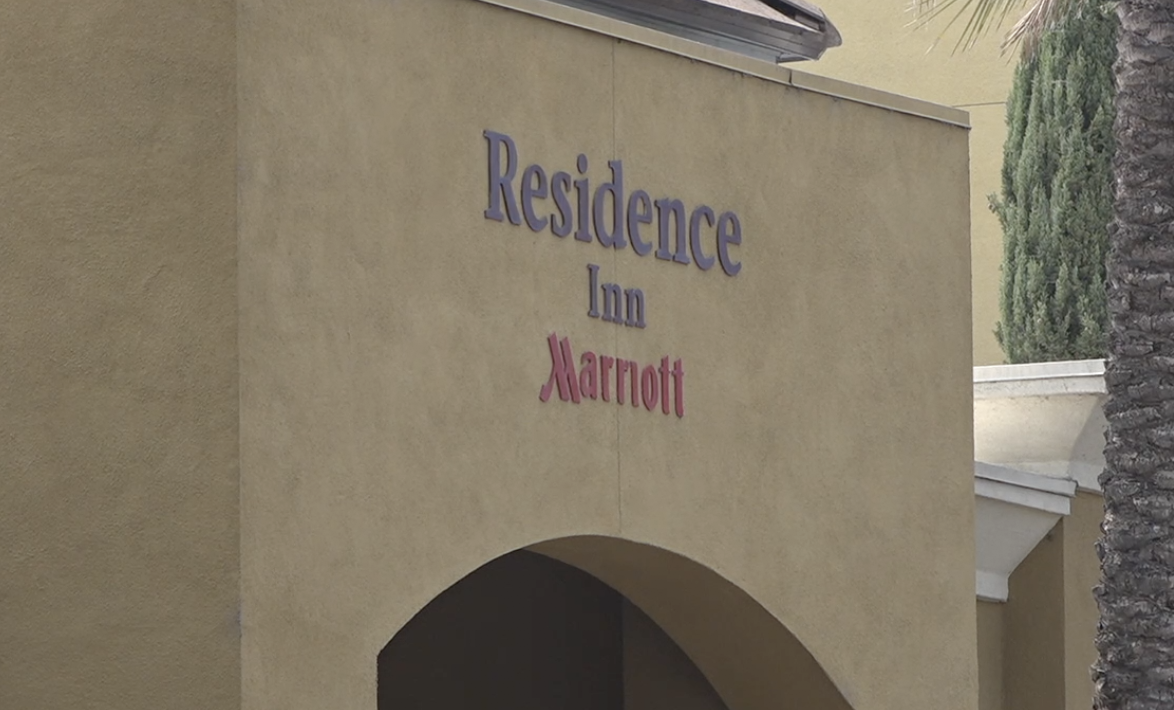 SAN DIEGO (KGTV) - The City of San Diego and the San Diego Housing Commission announced details about a planned purchase of two hotels to convert into permanent housing for the homeless.

After a six-month search, city officials announced the purchase of the Residence Inns in Mission Valley and Kearny Mesa. The price tag: $106.5 million.

Scott Marshall of the San Diego Housing Commission says the project draws upon city, county and state funds to turn hotel rooms into 332 affordable apartments for the homeless, many of them currently staying at the convention center as part of the program, Operation Shelter To Home.

"This is not temporary shelter. They are permanent homes that will provide them a path out of the shelter and off the streets," said Marshall.

Marshall says of the 29 sites considered, the two Residence Inns stood out.

"They were operating as hotels and in good condition. They didn't require a lot of work for people to move in," said Marshall.

Federal housing vouchers will help residents with part of the rent. They'll also receive a host of wraparound services.

"Things like health care, Life skills training and employment assistance to help them get back on their feet and to a more stabile life," said Marshall.

The hotels turned apartments reside in commercial areas, with many other motels and hotels as neighbors. SDSU marketing professor Miro Copic says any issues at the sites could turn into pubic relations problems.

"Tourists and travel agents could see it as a negative, and it may turn away people from the area. The city has to manage this effectively. If it does so, it may not have much of an impact on nearby hotels," said Copic.

If the city council approves the purchase in October, the apartments could be ready by December.