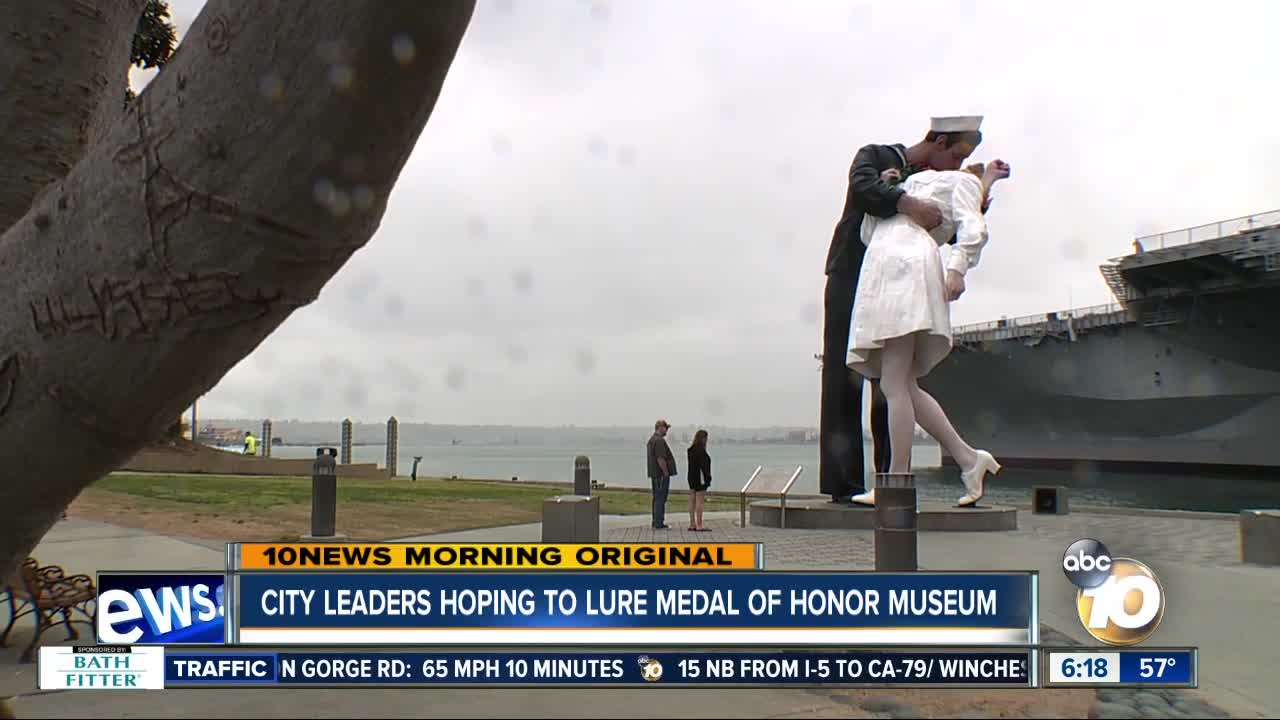 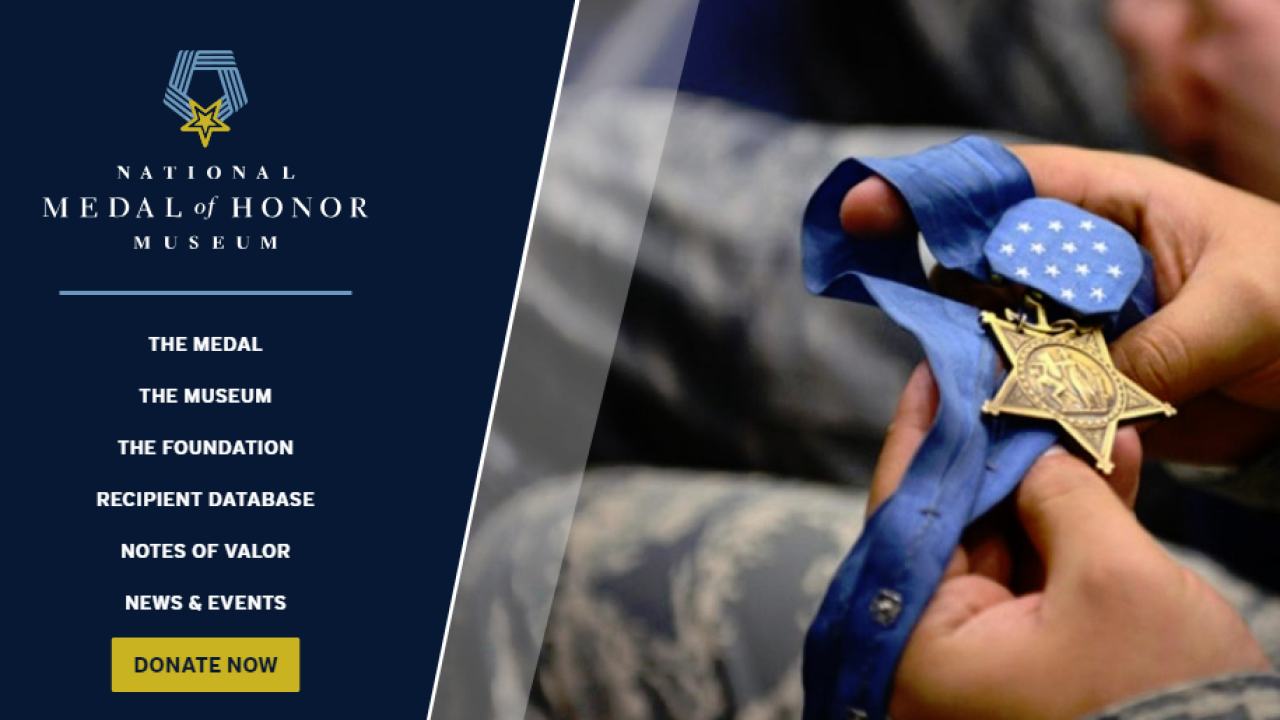 On Tuesday, the City Council will vote on a resolution showing their support for bringing the National Medal of Honor Museum to town.

The resolution touts the city's strong military ties and thriving tourism industry as reasons for why the Museum should pick San Diego.

Right now, the National Medal of Honor Museum Foundation is still in the fundraising and planning phase. According to their website, the museum would tell the stories of each of the 3,500+ Medal of Honor recipients. It would also have an education center.

There's no word from the museum on when they plan to pick a location.

San Diego already has the USS Midway Museum, which brings in over one million visitors each year. The resolution also lists the San Diego Air and Space Museum, the Flying Leatherneck Aviation Museum, The Veterans’ Museum and Memorial Center, Mt. Soledad Veterans Memorial, Cabrillo National Monument and the San Diego History Center as other major military monuments in town.

The city is also home to the largest concentration of US Military members in the world. Approximately 143,000 active duty military and 241,000 veterans live in San Diego.

"It's a perfect fit," says Mark Balmert, the Executive Director of the San Diego Military Advisory Council. "We're a great military town and what better place than San Diego to have this museum."

Tourists around the Midway say it would complement the existing museums and military-based attractions, rather than compete with them.

"People can pick and choose to go to whatever appeals most to them," says Marcia Margolis, who is visiting from New Jersey. "If you love it and can't get enough of it then why not. Otherwise, go to what speaks to you."

"That would just rubber-stamp everything," says Gary Dixon, who is vacationing from England. "It would be awesome. That award is a hard thing to put words to, because it's so awe-inspiring. It's a life. It means everything."