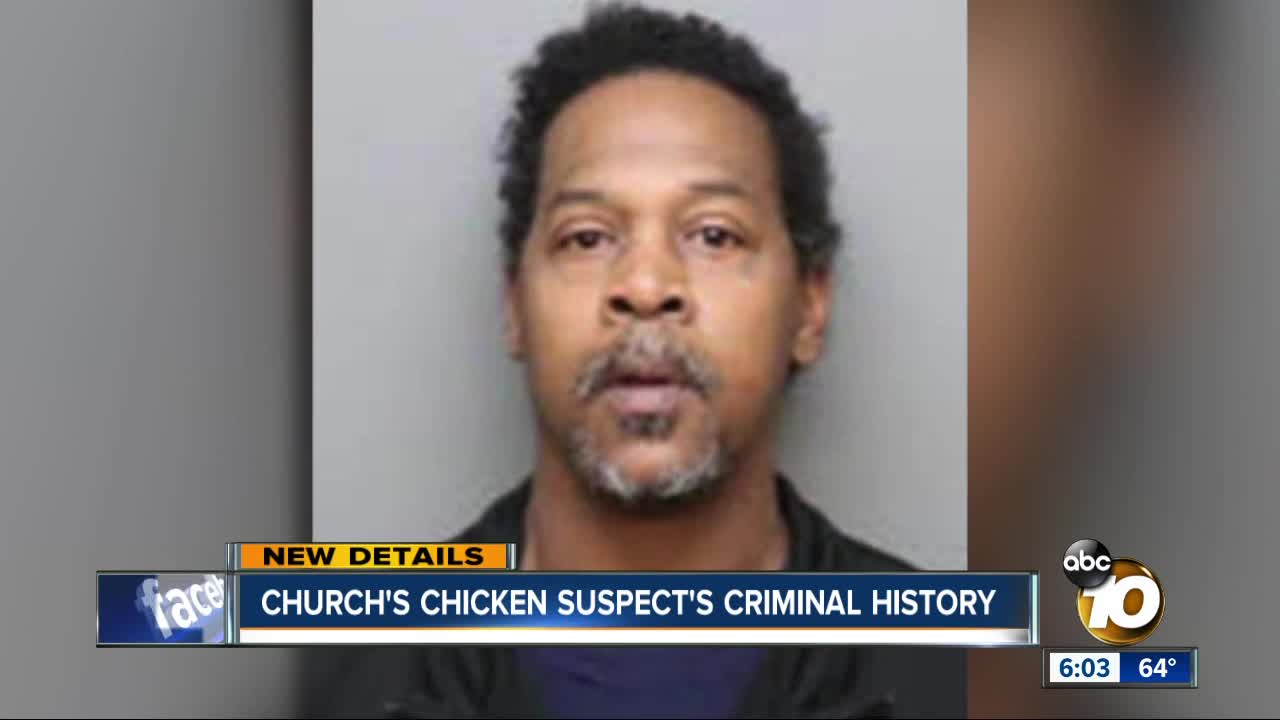 New details are emerging about the Church's Chicken shooting suspect. 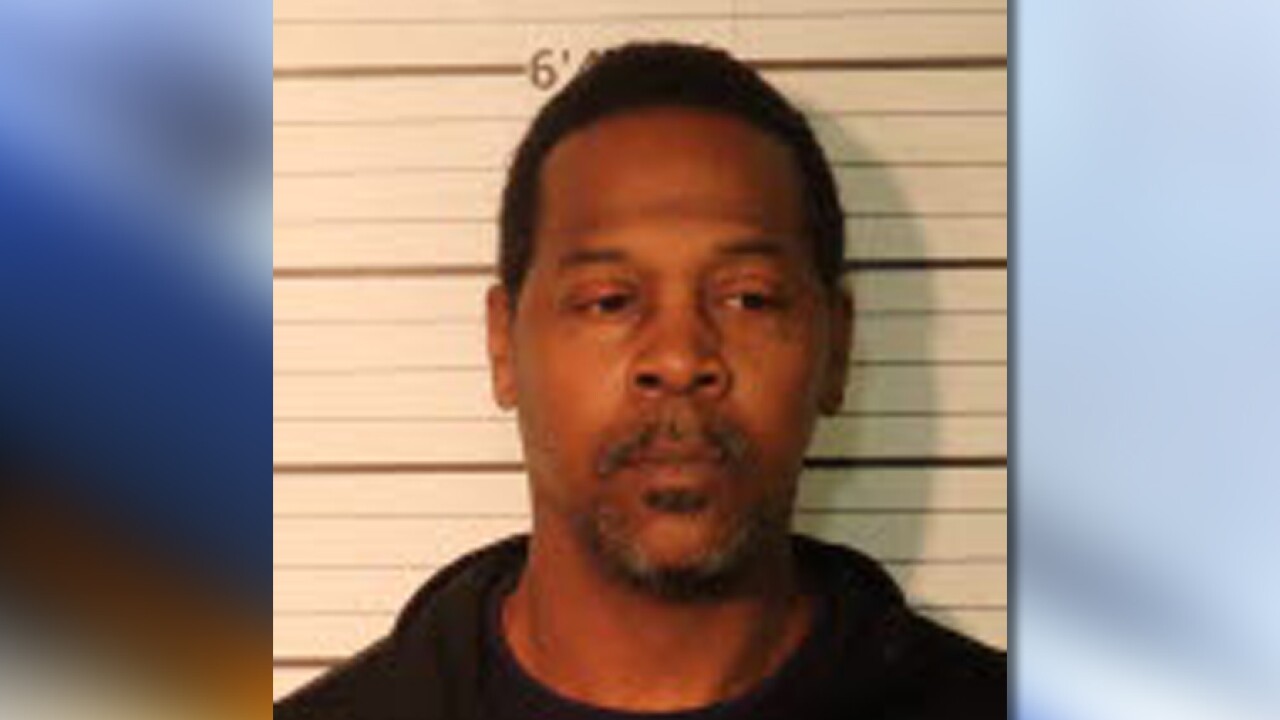 Blake was wanted for the murder of Maribel Ibanez and shooting of two other employees at the South San Diego County restaurant earlier this month.

According to the Shelby County District Attorney’s office, Blake’s fugitive from justice without a warrant case was dismissed by the judge, which means San Diego authorities will head to Tennessee and pick him up and bring him back to answer to charges in San Diego.

According to court documents, Blake has a lengthy criminal history dating back to the 1990s.

In 2016, he was charged with counts of manufacturing a controlled substance, possession of marijuana for sale, possession of firearm by a felon and more. He also violated probation earlier this year. Blake also served time for counts of felony domestic violence in 2002 and burglary in 1990, and had DUI charges on his criminal record.

Blake faces 25 years to life for the latest charges.

Lt. Matthew Dobbs with SDPD’s Homicide Unit says Blake will be back in San Diego this week where he will be booked in the San Diego County Jail.

He will then be assigned a court date to appear on the warrant.

Ibanez's sister Gabriela Merino told 10News she is glad he was caught, but nothing eases the pain of losing her sister.

"Nothing's going to bring her back," said Merino. "She was a good woman."

She said the only question she has for the man accused of killing her sister, " I just want to say to him… why he did that to my sister."