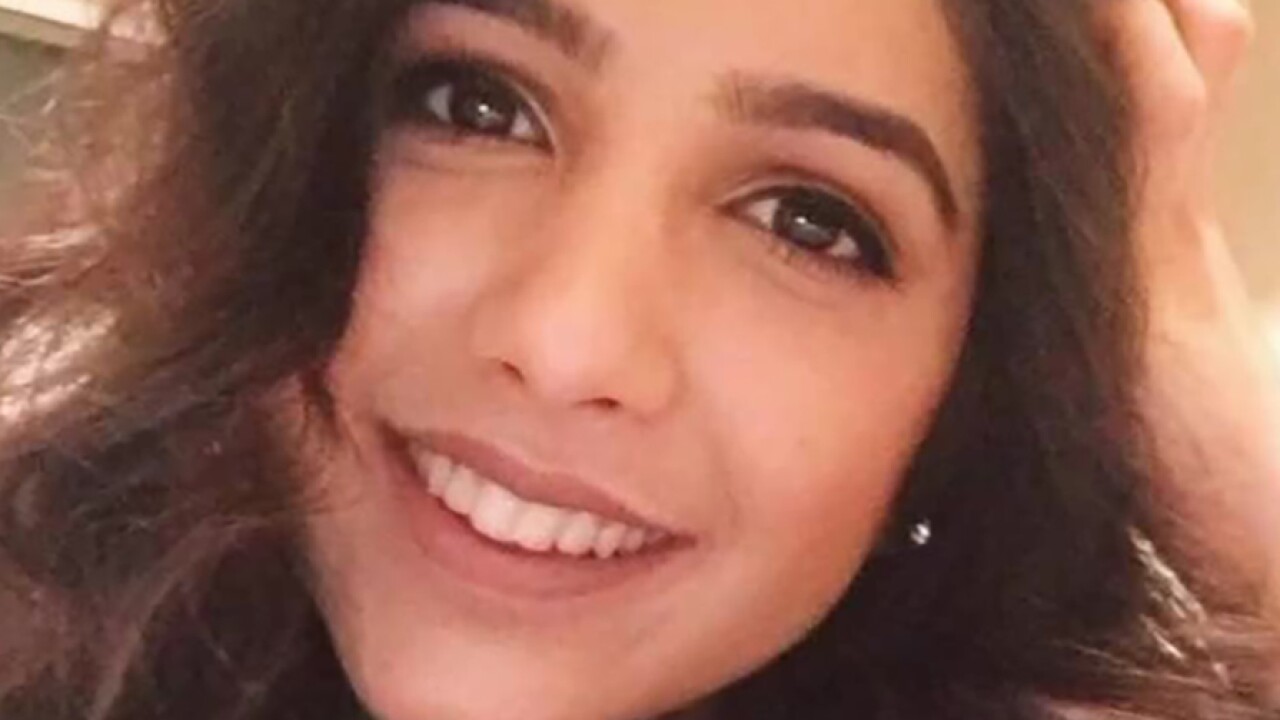 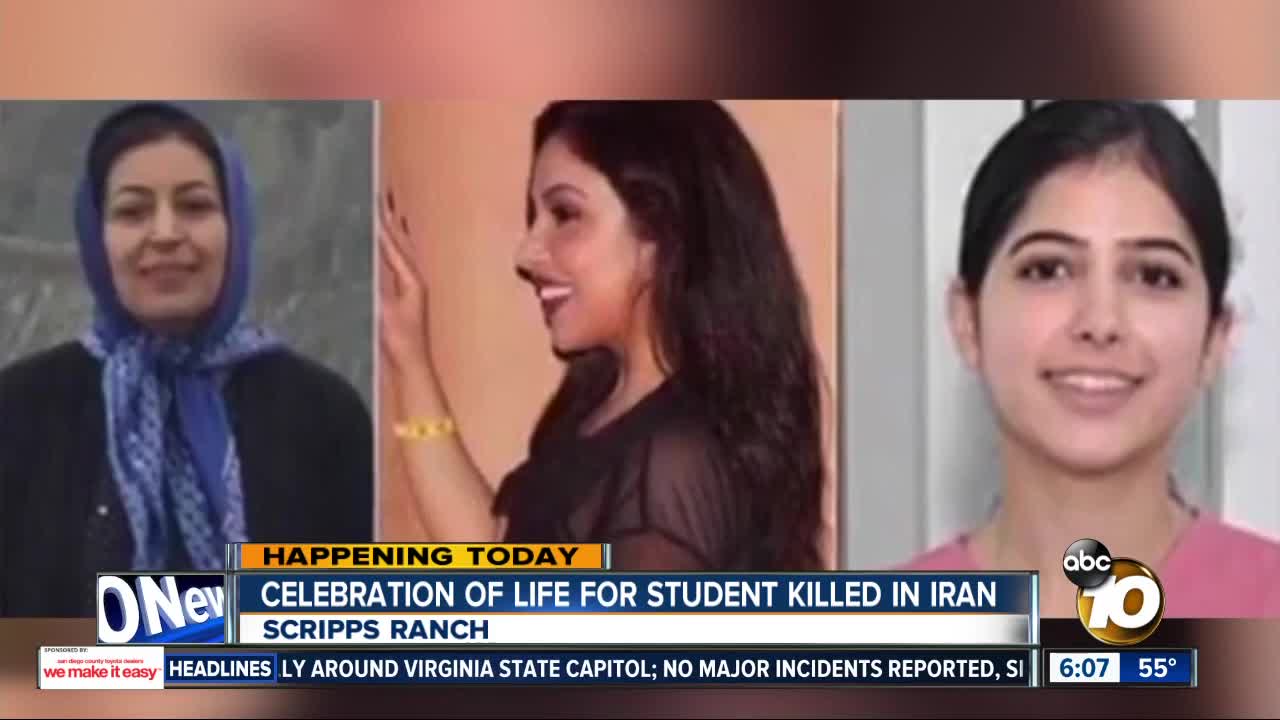 SAN DIEGO (CNS) - A memorial service was held Tuesday at Alliant International University to commemorate the life of a student who was among 176 people killed when an Ukrainian airliner was shot down in Iran.

Sara Saadat, 23, her mother and 21-year-old sister Saba were killed when the Ukraine International Airlines plane was shot down by Iranian forces after leaving Tehran Imam Khomeini International Airport on Jan. 8. Iranian officials confirmed its defense forces had shot down the plane accidentally amid heightened tensions between Iran and the United States.

Saadat was a first-year doctoral student in clinical psychology at Alliant International University. She was a graduate of the University of Alberta.

The celebration of life event was scheduled to take place at 2:30 p.m. on the campus at 10455 Pomerado Road.

"We extend our deepest sympathies to family and friends of Alliant student Sara Saadat," university officials said in a statement after learning of her death aboard the flight. "It appears that Sarah was visiting family in Iran and was on her way back to San Diego to begin our spring 2020 term in our PsyD in Clinical Psychology program. We know that the entire Alliant community is affected when tragedy strikes any one of us, and we are here to provide support during these trying times."

The university had on-site counselors available for students when spring classes resumed.

Saadat, her mother and sister were all Iranian-Canadians who lived in Edmonton, Alberta, and were among 63 Canadians who died when the plane was brought down.