CBP: Man tried to smuggle $500K in cocaine with wife, infant in car 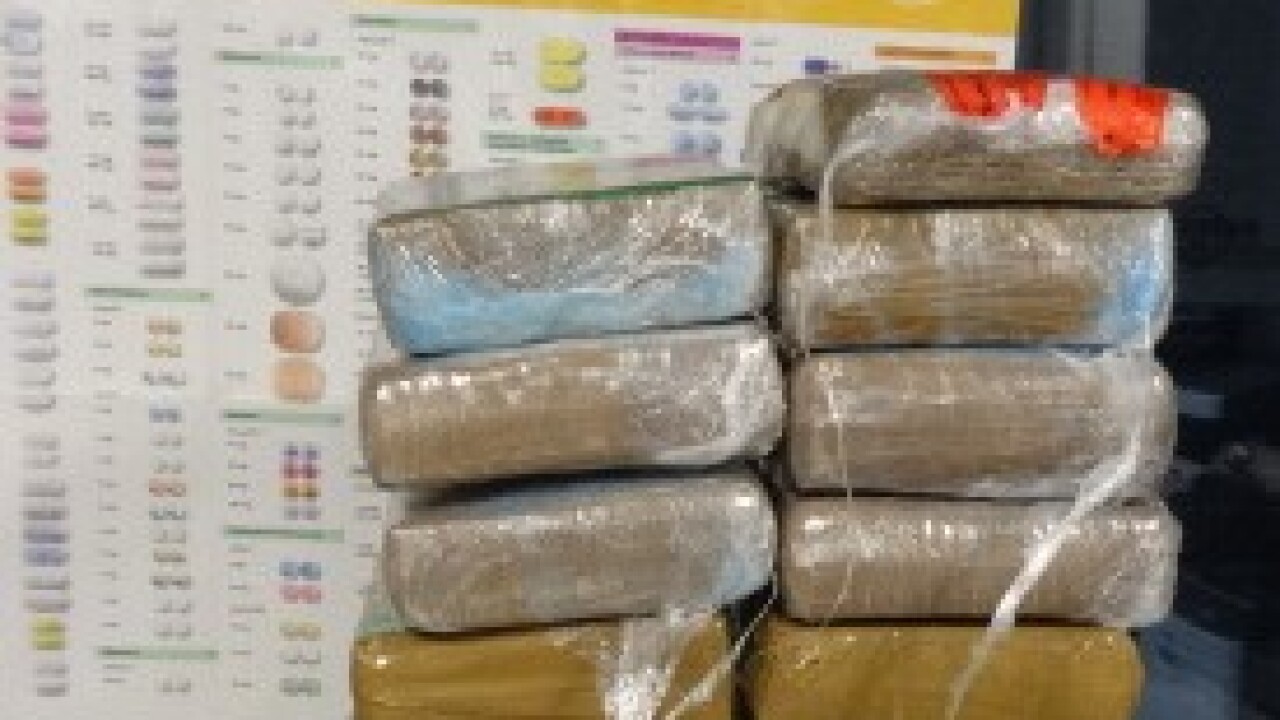 SAN CLEMENTE, Calif. (KGTV) — Border Patrol officials arrested a man this week after they say he tried to smuggle cocaine into the U.S. with his wife and infant son in his car.

Agents patrolling Interstate 5 on Thursday said they observed a suspicious vehicle speed past them just before 5 p.m. The driver, a 34-year-old U.S. citizen, was reportedly traveling at about 85 miles per hour while driving erratically between lanes and around drivers.

The driver was followed into San Clemente, where agents say the driver continued driving frantically, before he stopped in a shopping center and walked away quickly with his wife.

Officials confronted the man in the parking lot and requested to search his vehicle. Inside, agents say they found a duffel bag containing 20 brick-shaped packages of cocaine. Another package was found inside a shopping bag near the infant's car seat.

U.S. Customs and Border Protection say the narcotics have a street value of about $512,500.

While the man was being questioned, agents say the wife asked to use a restroom and went into the shopping center with the couple's child. She did not immediately return. Instead, she was found with her son about a quarter mile away by Border Patrol agents, CBP said.

The man was arrested and turned over to the DEA custody in Orange County, while officials released the mother and child.