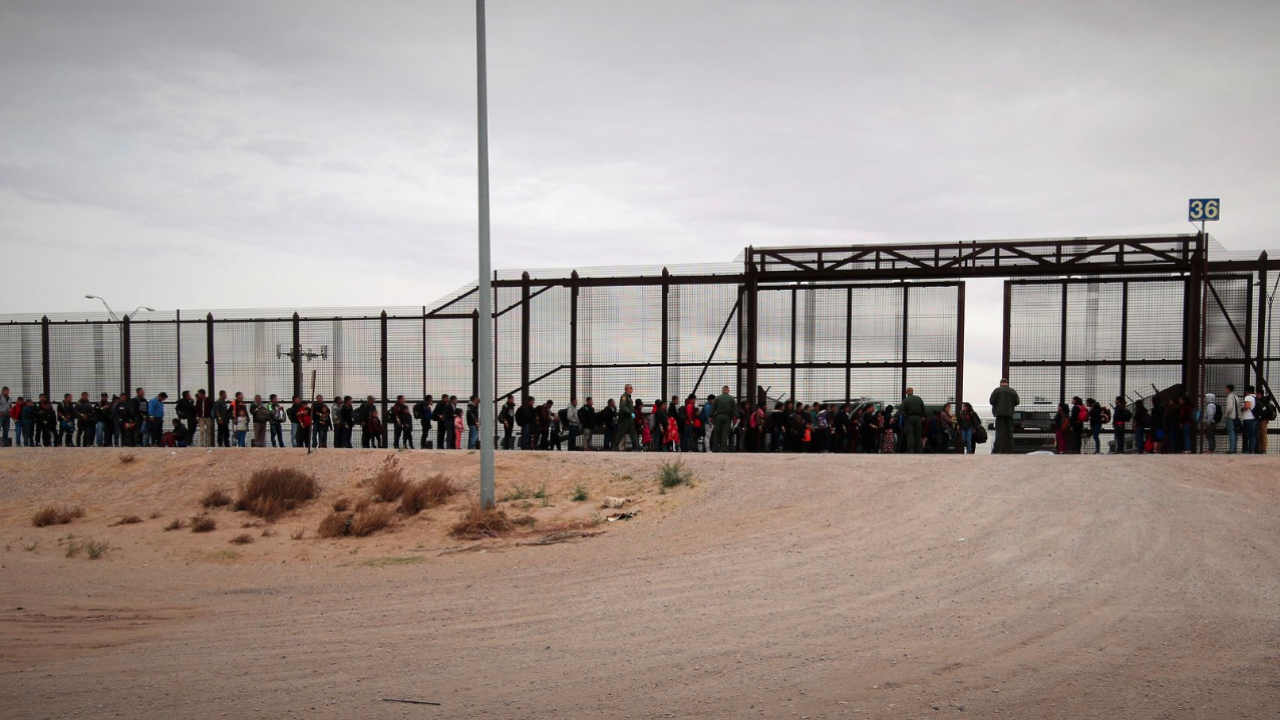 (KGTV) -- Nearly 4,000 people were detained along the Southwest border Monday, U.S. Customs and Border Protection said in a tweet Tuesday.

According to the agency, more than 3,700 people were apprehended, marking the "largest single day total in more than a decade."

At this time, it's unclear exactly where most of the apprehensions took place.

#BorderPatrol recorded more than 3,700 apprehensions along the Southwest Border yesterday—the largest single day total in more than a decade. pic.twitter.com/JqazvQtoGI

The announcement was made the week after video taken during two separate incidents at Border Field State Park shows people climbing over the border fence in an attempt to get into the U.S.

During the first incident, dozens of migrants could be seen on video climbing over the fence and onto the beach on the U.S. side of the border.

In a second incident days later, video shows several men attempting to scale the border fence and sitting atop the structure.