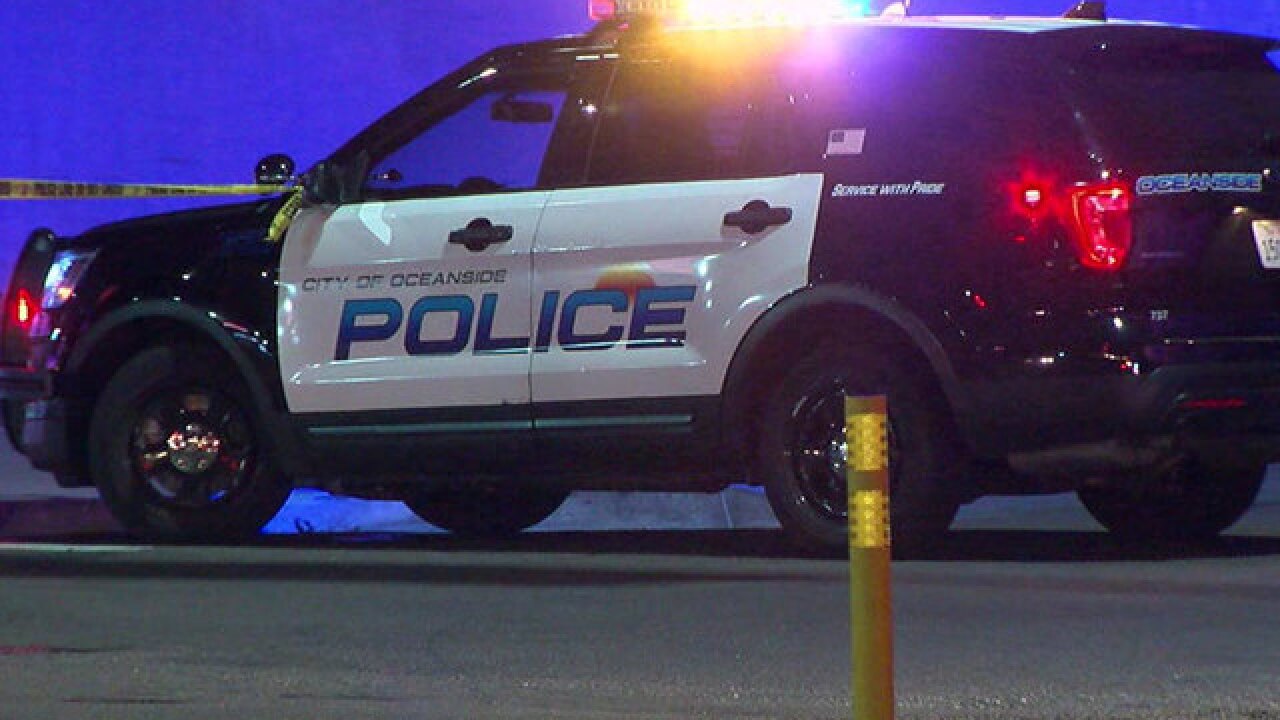 OCEANSIDE, Calif. (KGTV) -- The 22-year-old hit and killed by a driver believed to be under the influence in Oceanside Sunday has been identified as a Camp Pendleton Marine.

According to the San Diego County Medical Examiner, 22-year-old Juan Muniz III was hit just after 1 a.m. Sunday on the 600 block of North Coast Highway.

Muniz later died at the hospital, the medical examiner says. He was an active-duty Marine stationed at Camp Pendleton. According to the Medical Examiner, Muniz was from Kingsville, Texas.

According to Oceanside police, Muniz was crossing the street when he was struck. The driver remained at the scene.

“Alcohol is believed to be a factor in this collision and the driver, William Vaden, 31, was arrested for DUI at this time,” police said.