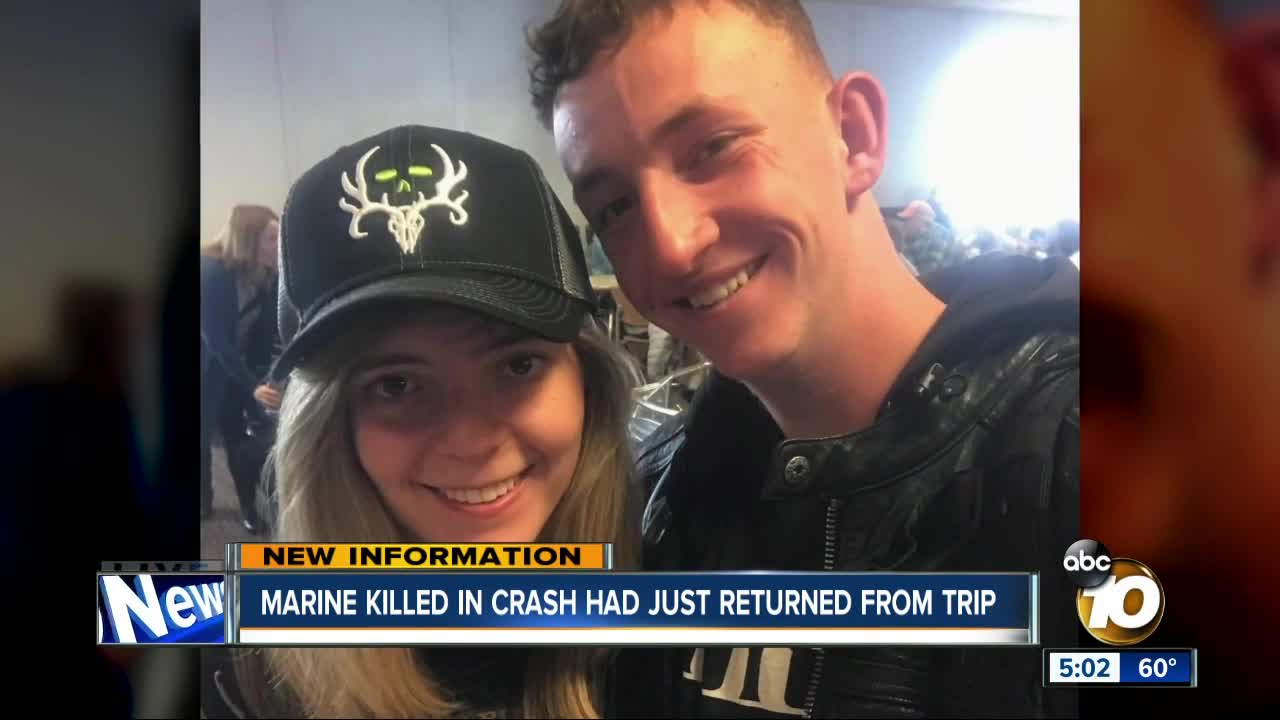 Matthew Ryan Adams was driving northbound on I-5 in the Carlsbad area early Tuesday morning when a pickup truck traveling southbound on the northbound lanes struck his vehicle head-on. 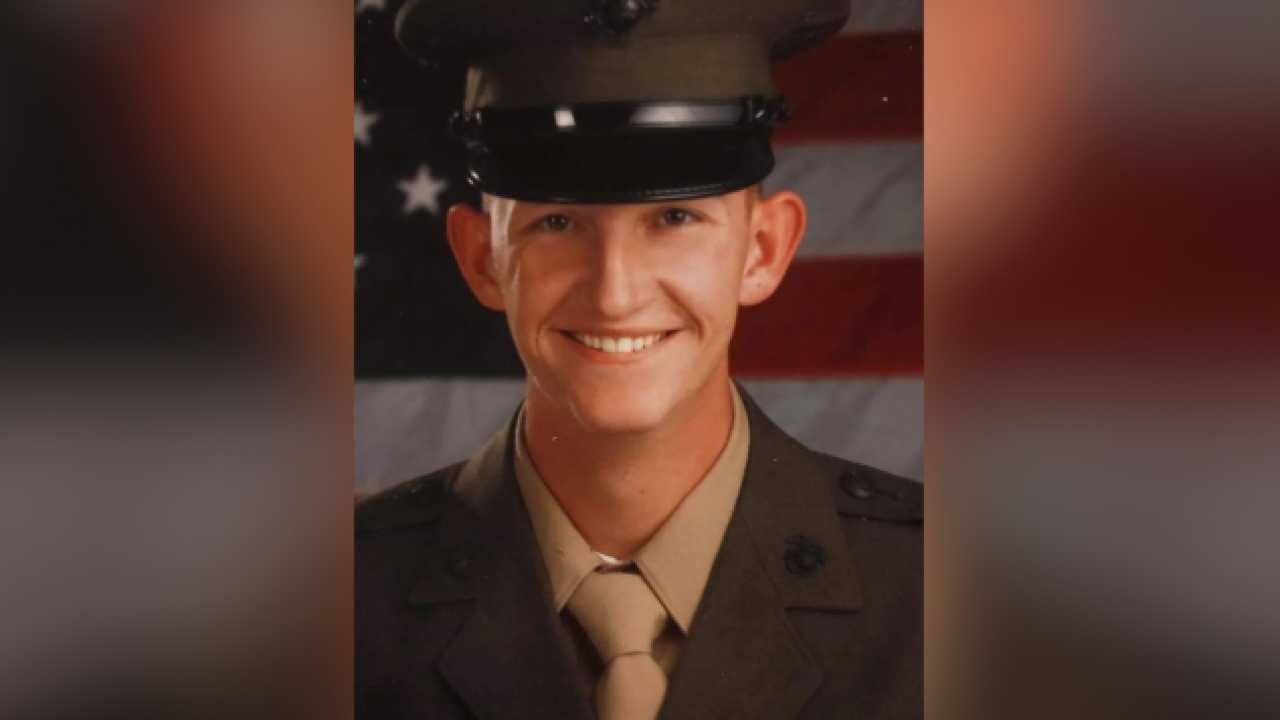 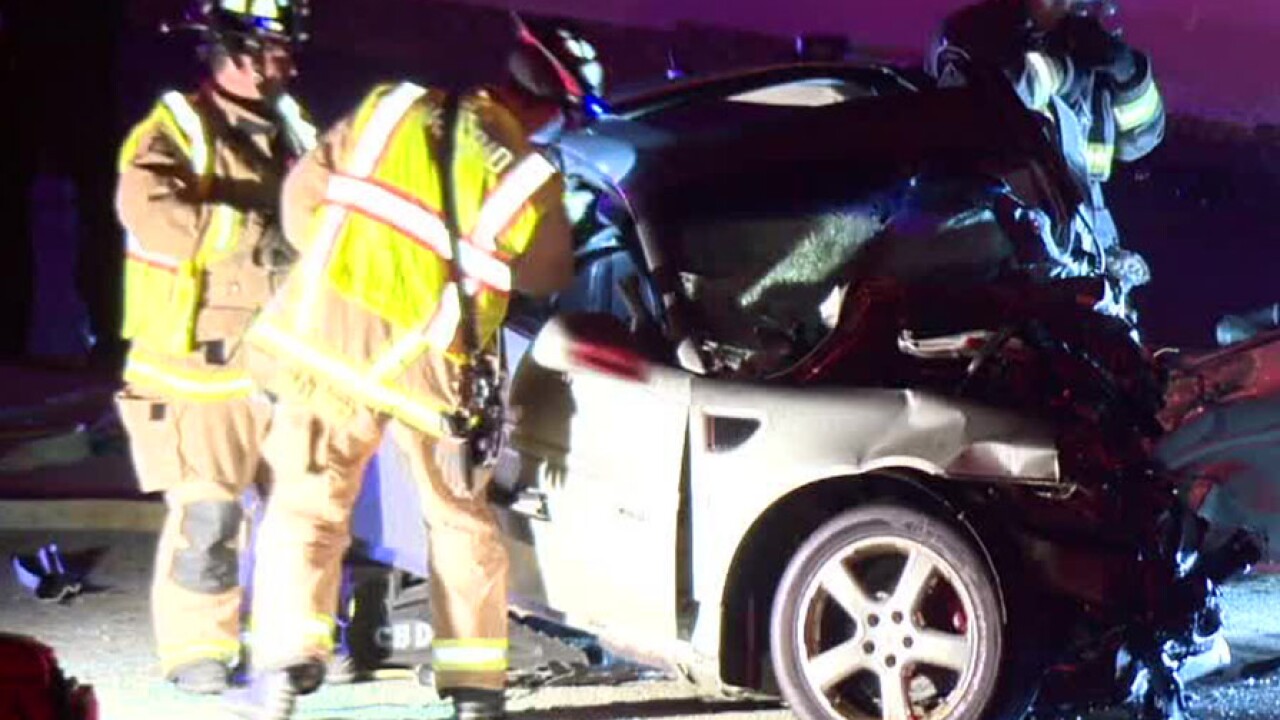 According to the ME’s Office, 19-year-old Matthew Ryan Adams was driving northbound on I-5 in the Carlsbad area early Tuesday morning when a pickup truck traveling southbound on the northbound lanes struck his vehicle head-on.

Adams died at the scene, according to the California Highway Patrol. The truck’s driver, identified as 42-year-old Christian Zurita, was also declared deceased at the crash scene near Las Flores Drive.

Prior to the collision, Zurita was pulled over in the Oceanside area by police for a traffic violation, but he sped away, prompting a police pursuit.

Officers backed off of the pursuit after Zurita entered I-5 in the wrong direction. At some point, Zurita turned off his lights, and at around 12:20 a.m., Zurita’s Ford F-150 collided with Adams’ Pontiac Grand Prix.

An unidentified male passenger in the F-150 was pulled from the wreckage and taken to the hospital with injuries of unknown severity.

Court documents obtained by 10News show Zurita has had multiple run-ins with law enforcement since 1999, with his most recent incident over a police chase.

Zurita's wife told 10News she believes he fled from police because he panicked, adding, "He's scared of the police. He's scared of getting shot."