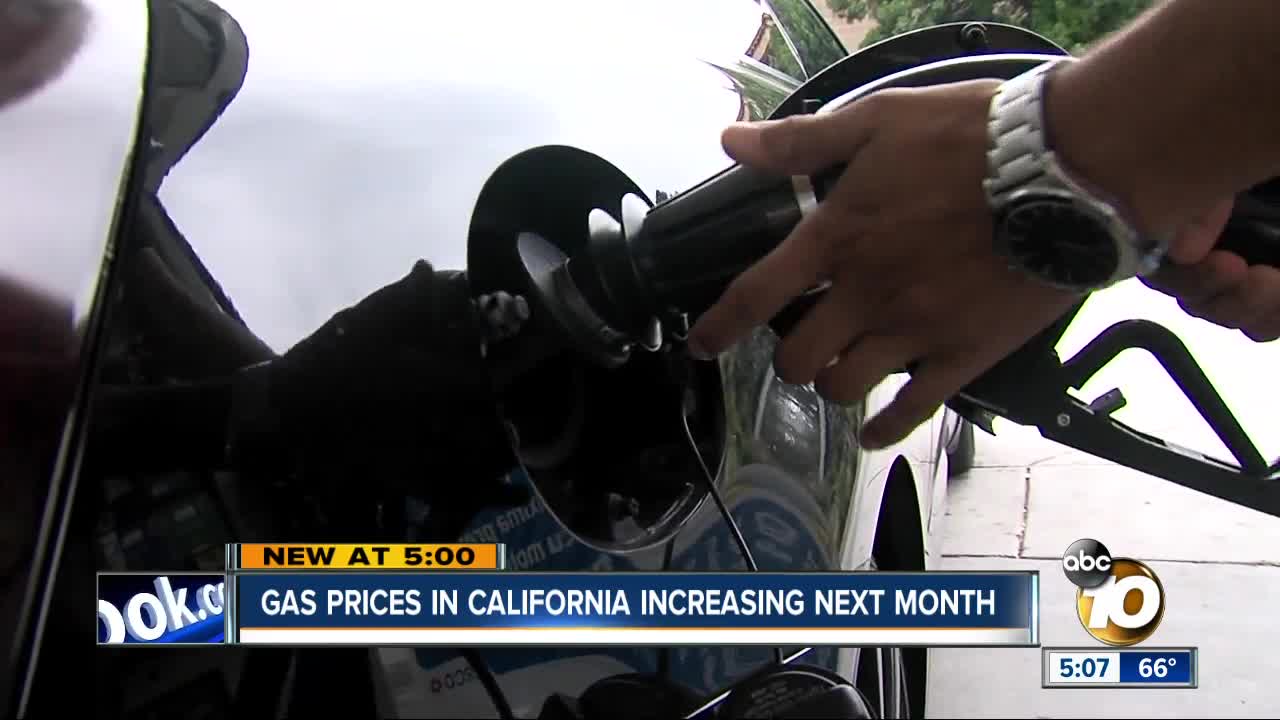 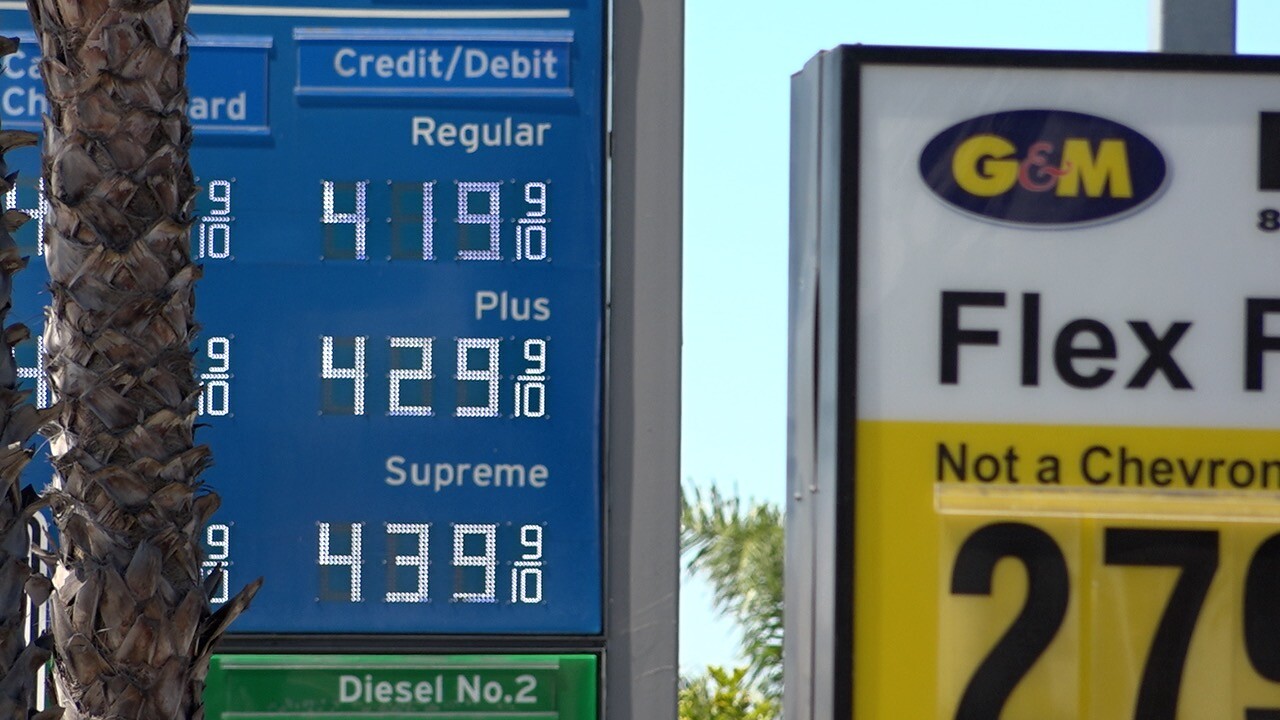 The 5.6 cent increase per gallon comes as GasBuddy reports that prices in the rest of the country could fall below $2 by the end of the year.

The gas tax hike also comes amid reports of an increased number of bridges around the state in poor condition.

SB1 was signed into law by then Governor Jerry Brown in 2017 and increased the gas tax by 12 cents per gallon and registration fees by as much as $175.

In November of 2018, an effort to repeal the gas tax increase, Proposition 6, failed to pass in a statewide vote.

"The test of American strength is whether we defeat this stupid repeal measure which is nothing more than a Republican stunt to get a few of their losers returned to Congress," Brown said of the repeal effort at a 2018 event.

Those who support the taxes say they're estimated to generate $54 billion over a decade.