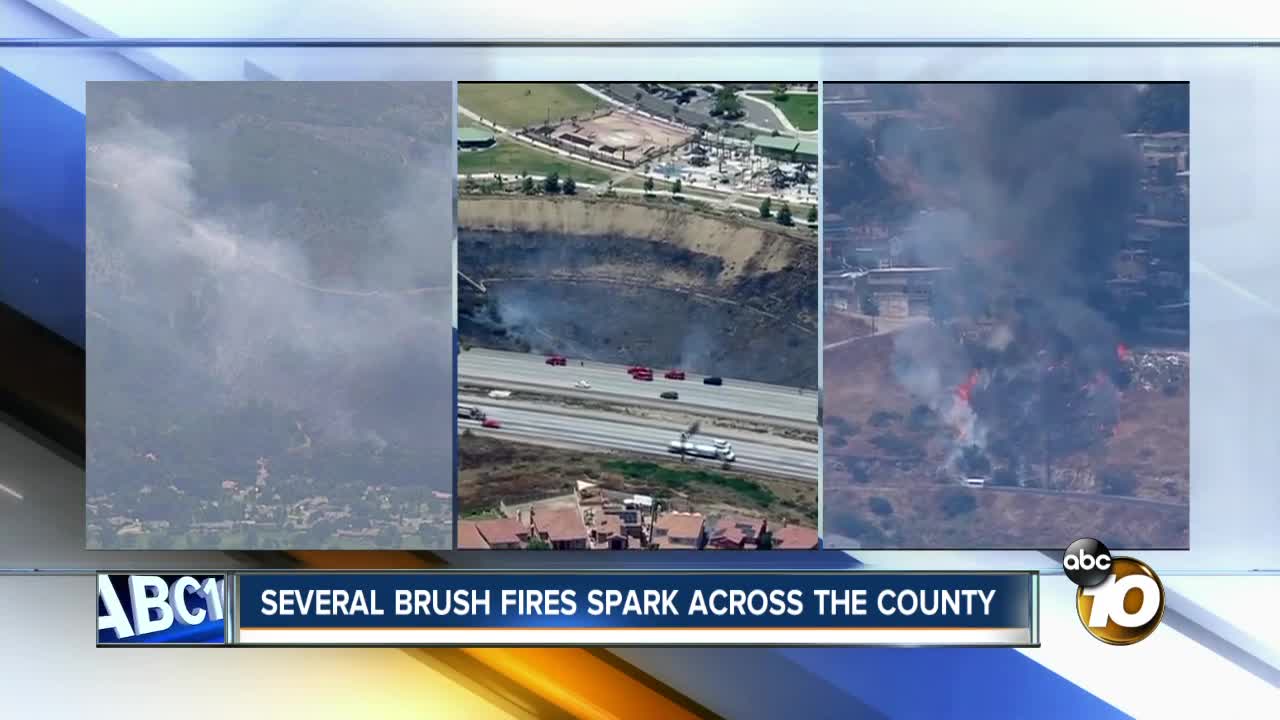 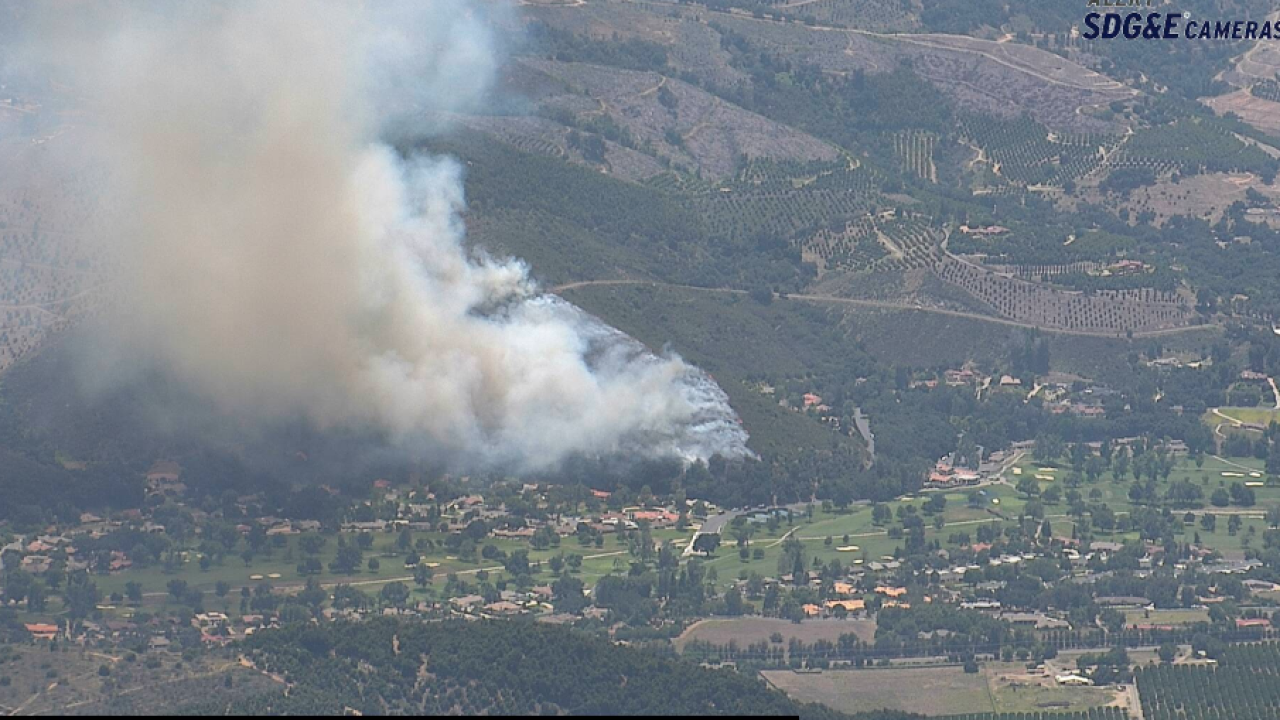 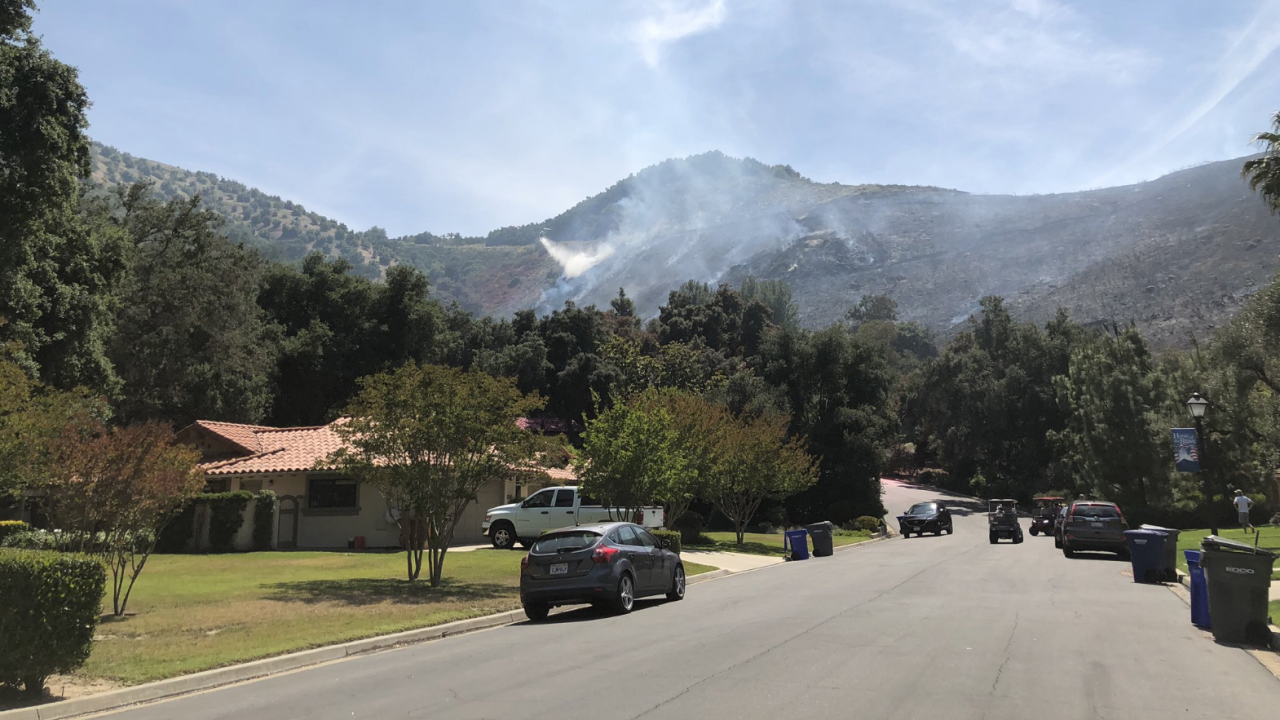 The so-called Pauma Fire broke out at around 2 p.m. in an area off state Route 76 and Pauma Valley Drive.

It took firefighters just under three hours to stop the fire’s rate of spread.

While some businesses and churches were in the vicinity, Cal Fire said no structures were immediately threatened and no evacuations were ordered.

Before Cal Fire determined the cause of the fire, Pauma Valley Country Club Assistant General Manager Scott Shinner said he believed the fire may have been started by a weed whacker used by two landscapers.

Shinner said the flames were burning by the tennis courts. Crews with chainsaws were in the process of removing trees in the path of the fire, he said.

Shinner said he and one of the country club's residents went door-to-door to warn neighbors of the danger. The residents of some 30 homes chose to voluntarily evacuate to the Pauma Valley Casino, Shinner said.

“Hats off to Cal Fire and all the firefighters," said Shinner, noting the hard work of the crews at the scene.