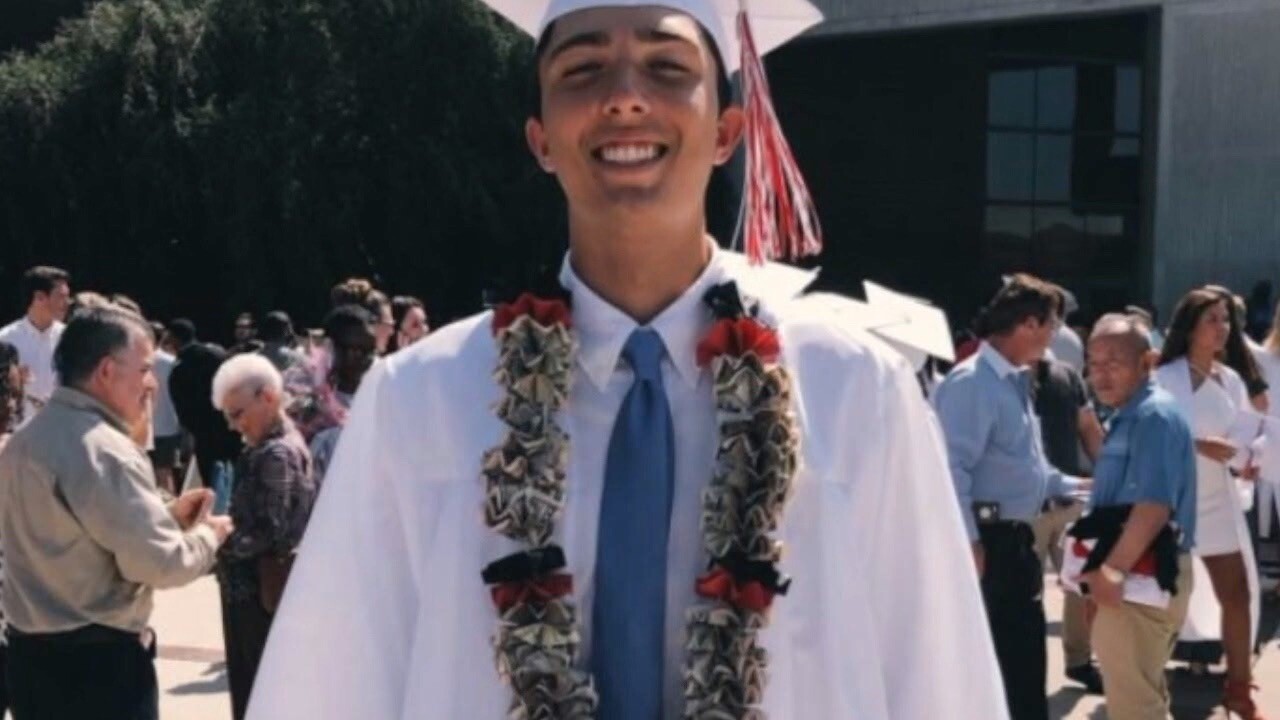 SAN DIEGO (KGTV) — An autopsy report for a San Diego State student who died after falling from his bed after a night of partying revealed elevated alcohol levels.

The report from the county Medical Examiner found that Dylan Hernandez, 19, died of blunt force injuries of head and ruled his death an accident.

At the time of the autopsy, a toxicology report said elevated alcohol levels of 0.06 percent and cannabinoids were found in his system. However, earlier reports from campus police said he had a 0.23 percent blood-alcohol level the morning he fell.

Hernandez fell from his bunk bed in the early morning hours of Nov. 7, 2019, after a fraternity party that night. He was helped back into bed, before his roommate found him later that morning unresponsive, the ME reported.

According to the ME, Hernandez suffered a fractured skull, causing a brain bleed and leading to his death the next day.

This month, Hernandez's family told 10News they were concerned about the investigation into their son's death. The family said they believed campus police were not pursuing certain angles, including a possible cover-up.

Hernandez's family claims SDSU Police never sought out warrants for Snapchat videos or phone records from members of Phi Gamma Delta fraternity, the fraternity Hernandez was pledging to join. They said police were aware that some fraternity brothers may have instructed others to delete videos and messages that were incriminating.

University police said they are aware of the autopsy results released Thursday and "will be evaluating the findings as part of the ongoing investigation."