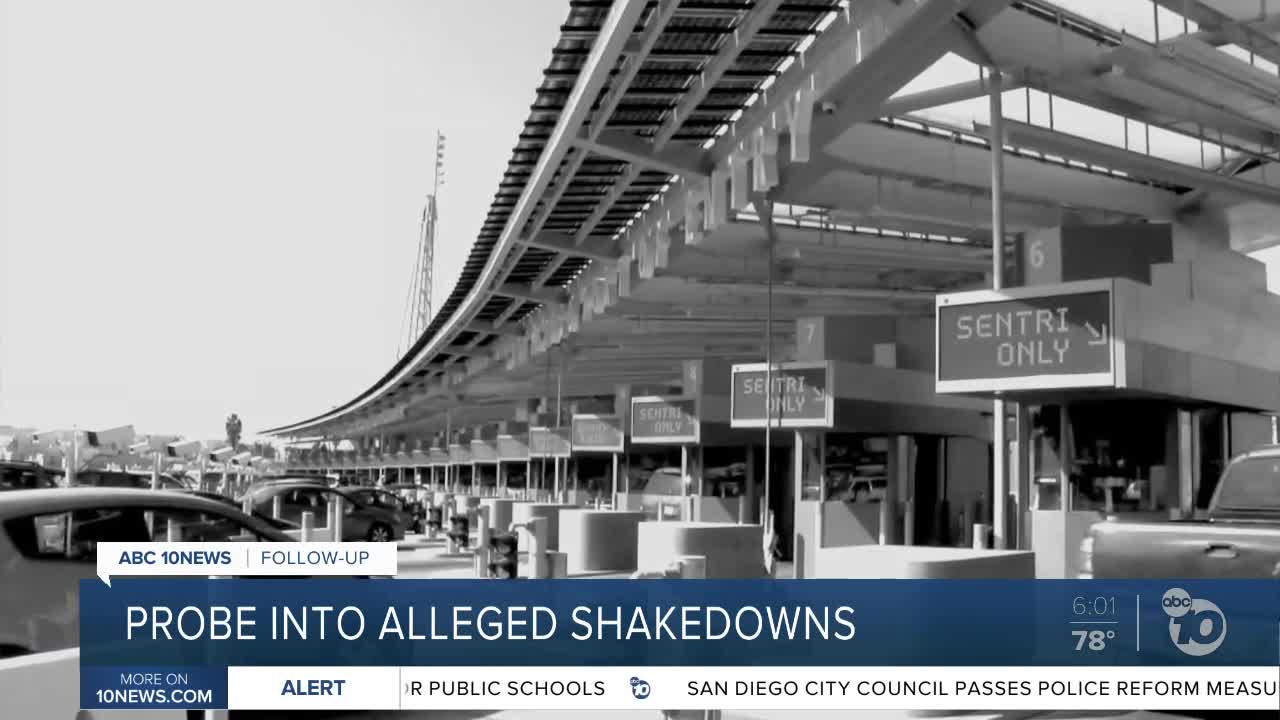 Another local man says he says was shaken down by Mexican police, as Tijuana officials announced an investigation into the alleged incidents. 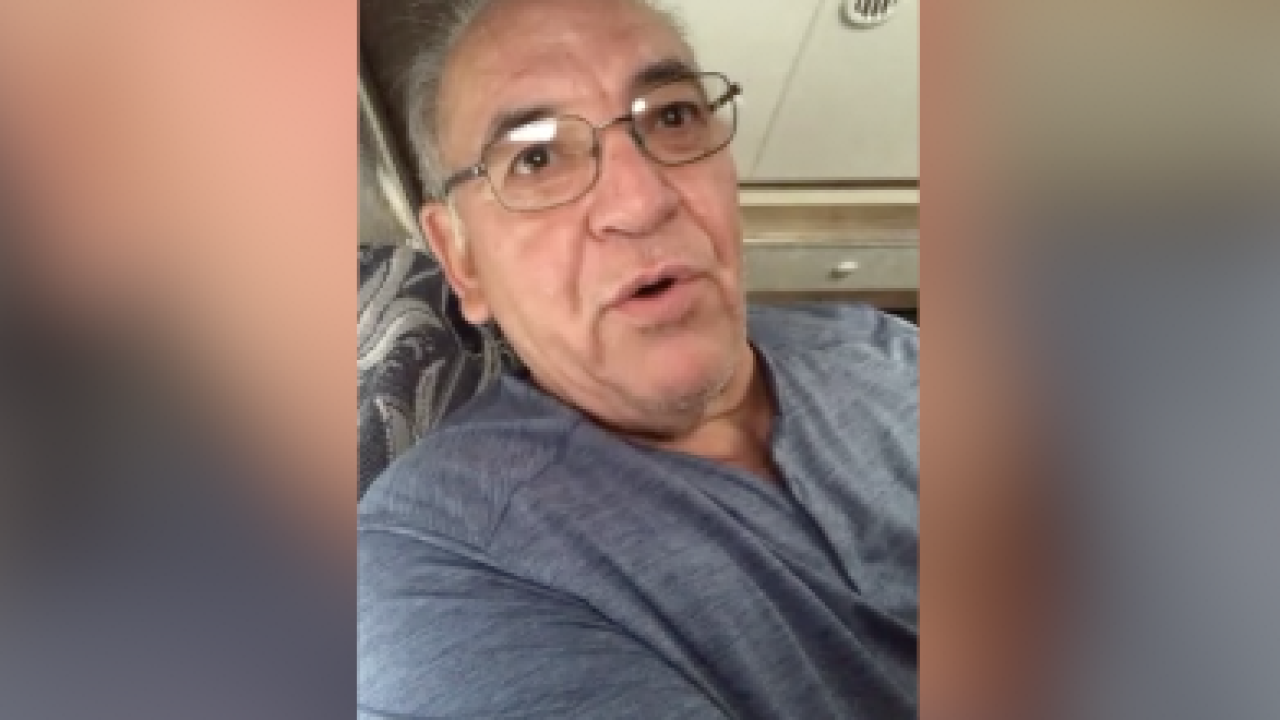 SAN DIEGO (KGTV) — Another local man says he was shaken down by Mexican police, as Tijuana officials announced an investigation into the alleged incidents.

Since January, 69-year-old Lupe Adame has been driving his truck back and forth from Escondido to Tijuana to help his friend renovate a home. On a Wednesday night in mid-June, he was returning from Tijuana, blocks from driving up to the line to cross the border, when he saw the police lights.

"Police car got over on my driver side and he said, 'Pull over!' ... Nowhere to stop, so I stopped in the middle of the road," said Adame.

Adame says a heavyset officer in his 40s went to his door and told him he was being stopped because he had tinted windows.

"And then I heard the back of my pickup open ... tailgate drop down ... I looked and my stuff was gone! So angry," said Adame.

Adame says a second officer had grabbed all his tools — worth nearly $500 — and placed them the police car's back seat. A stunned Adame says they patted him down and emptied his pockets, including his wallet.

"When I looked at my wallet, I realized that this guy took my money. I said, 'You just robbed me.' He said, 'Shut up!'" said Adame.

More than $200 in cash had disappeared. He says the officer then let him go and told him to not come back. At the border crossing, he reported the incident to a US Customs and Border Protection officer.

"She says, 'You know what, you're the third person it happened to in my lane, including someone who was robbed of $350,'" said Adame.

On Thursday, ABC 10News reported on a similar account from Tom, a San Diego retiree who says he was also shaken down several weeks ago by Mexican officers, officers who explained their COVID-related motive.

"They're just going to pull over Americans and take whatever money they have because the people in Tijuana are hurting really bad because the border is closed," said Tom, who asked us not use his real name.

Since March, non-essential travel has been banned by both governments to limited coronavirus infections.

In a statement, a spokesperson for the city of Tijuana called any shakedown, "an evil act," while announcing they will investigate "to apply the corresponding sanctions."

The State Department tells 10News they are monitoring the situation, but declined further comment on any investigation.