Alleged synagogue shooter's family involved in community, knew he had a problem 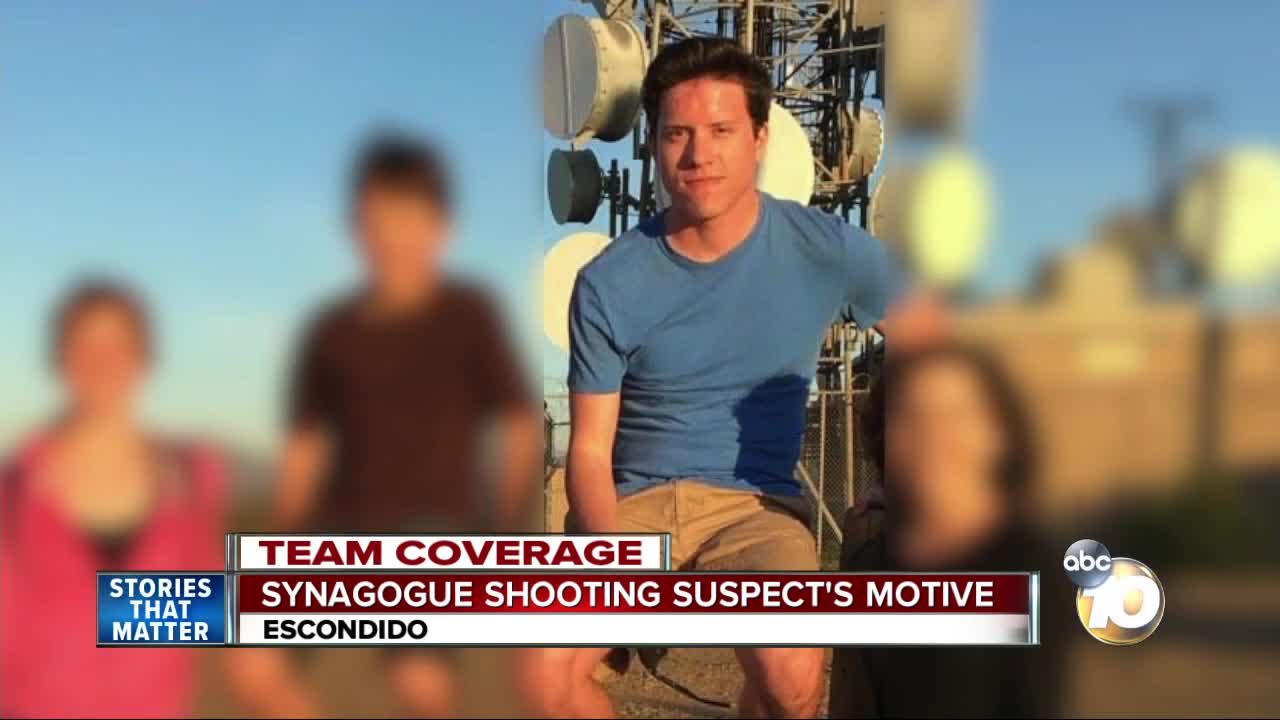 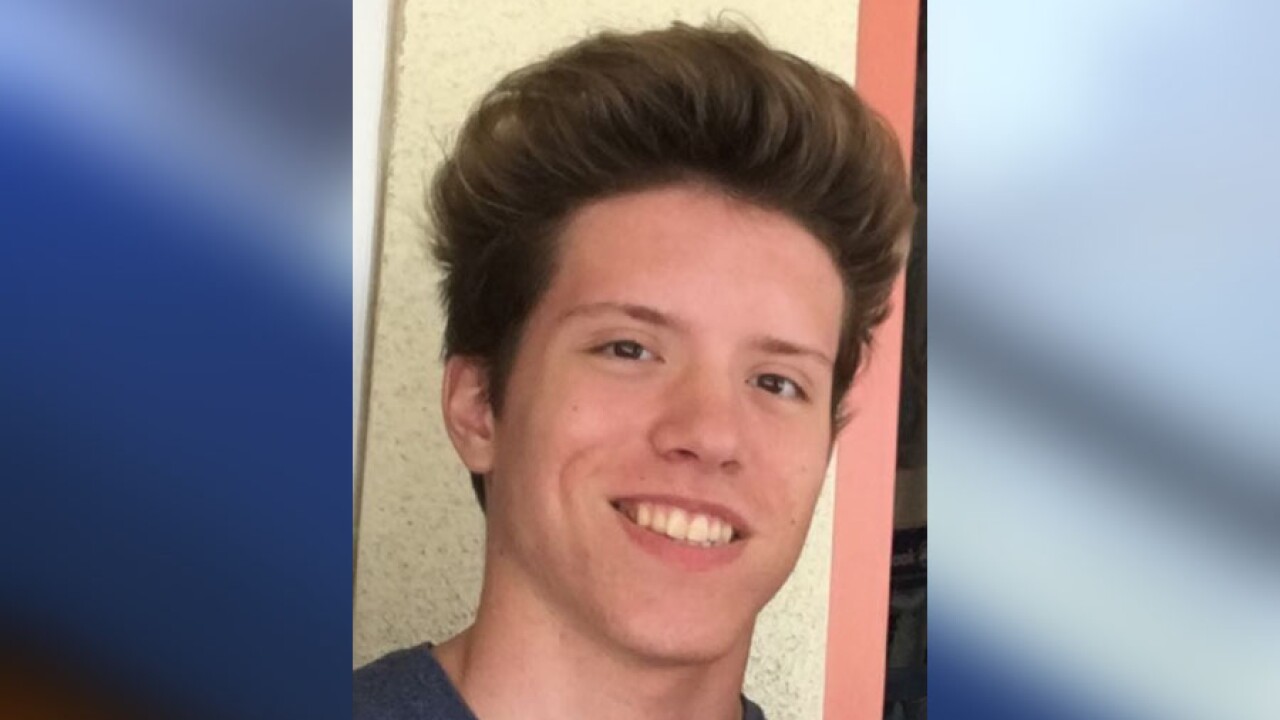 SAN DIEGO (KGTV) - Alleged Chabad of Poway shooter, John T. Earnest spoke with his family about his anti-Semitic views before carrying out the shooting that left one dead and three injured, according to a friend of the family.

A 16-year-old student, friends with a daughter of the Earnest family, told 10News the family is kind and caring. Father John Earnest is an Advanced Placement Physics teacher at Mt. Carmel High School, where several of his children have or are attending. John T. graduated in 2017.

She said she enjoyed sitting in his classroom in the morning when it's cold, saying he always left his door open for students. Students rallied together on Instagram, working to create a video with testimonials from students showing him their appreciation, saying what happened was not his fault.

Earnest also an Elder at Escondido Orthodox Presbyterian Church. An honor one member of the congregation said takes dedication and time, adding she thinks he's held the position for about 20 years.

The positive family portrait continues with videos of 19-year-old John T. Earnest playing the piano, one of his passions. He was revered on a Facebook Page that recognizes the top 30 Seniors in the Poway Unified School District for his 4.31 GPA and taking 11 AP classes. Before that, he was home-schooled.

Everyone who's lives are touched by this family wondering why he would harm others at a house of worship?

The 16-year-old saying her cousin graduated in the same class as John T. "When he found out the news he was actually kinda shocked because there were some Jewish people he would hang out with and talk to in class at least," she said. His family never thinking he was capable of causing such damage.

On a message board site used by hate groups John T. posted a message 20 minutes before the shooting. "I've only been lurking for a year and a half, yet what I've learned here is priceless."
He added a link to his manifesto.

The interview style document explains how he believes, "Every Jew is responsible for the meticulously planned genocide of the European race." He said he was inspired by the Christchurch shooting in New Zealand.

He added he wasn't taught this ideology from his family, "I had to learn what they should have taught me from the beginning."