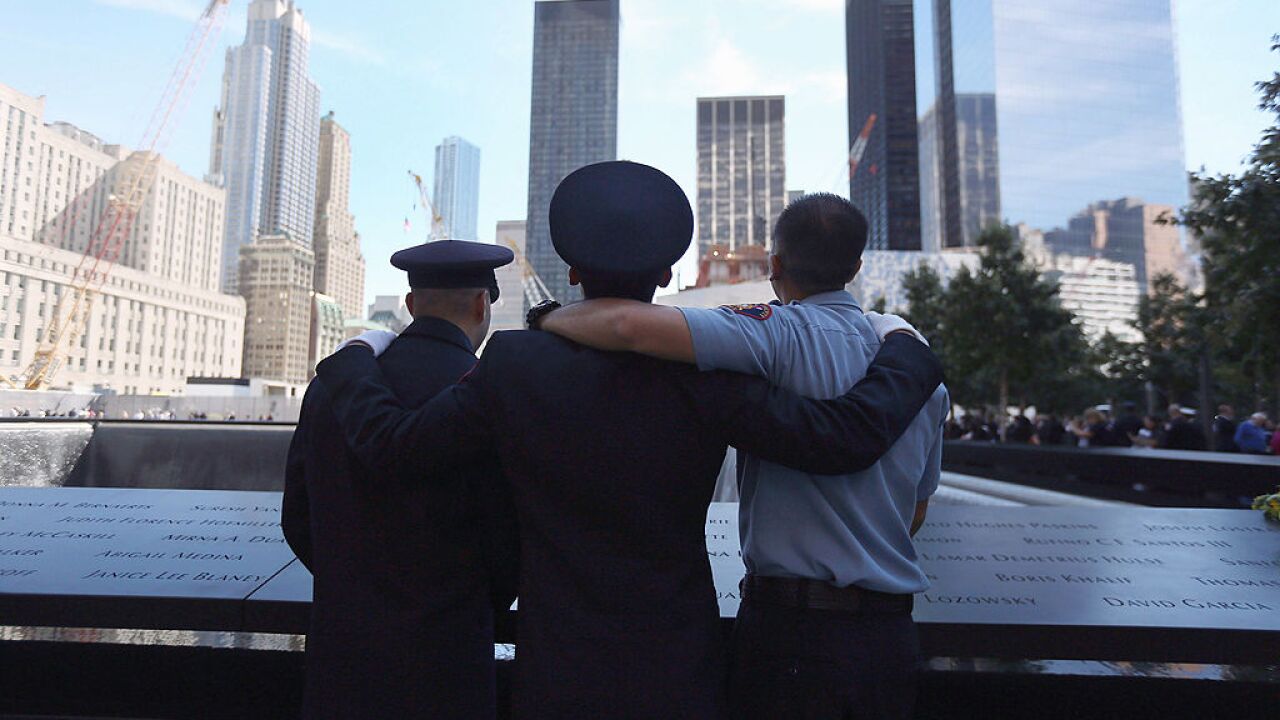 In San Diego, residents will gather and pause to remember the fallen heroes and victims that day, and the stories of inspiration and hope that bloomed from the rubble.

Here are some ways to honor the fallen in San Diego:

9/11 Ceremony
Where: USS Midway
Join FDNY Retirees of San Diego, the USS Midway Museum, Wounded Warrior Project, National City Fire and San Diego Fire departments as they pay tribute and honor the fallen heroes and victims during a ceremony that is free to the public.

9/11 Day of Service and Remembrance
Where: Various locations
Give back Wednesday with HandsOn San Diego by participating in National Day of Service events around San Diego and donate your time to help others.

9/11 Ceremony in Coronado
Where: Fire Station 36
Coronado's first responders will honor those lost in the attacks with a moment of silence and ringing of the station's bell, followed by comments from fire and police chiefs and naval officers.