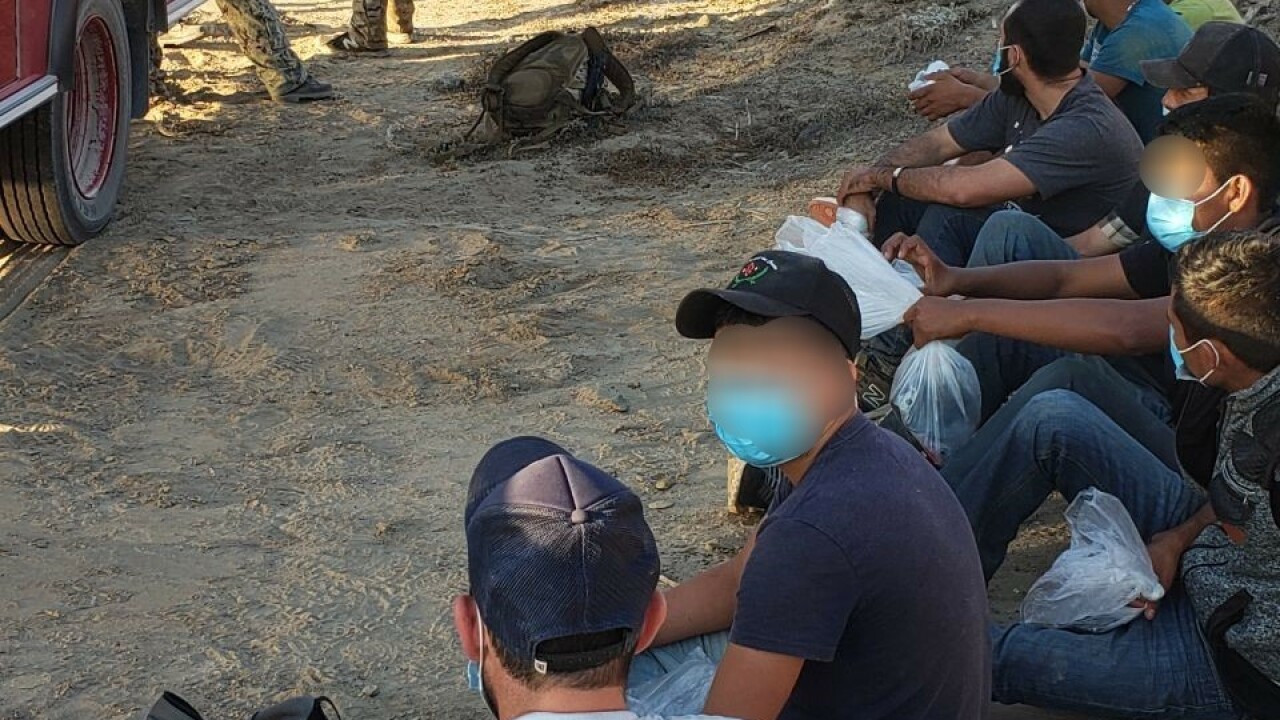 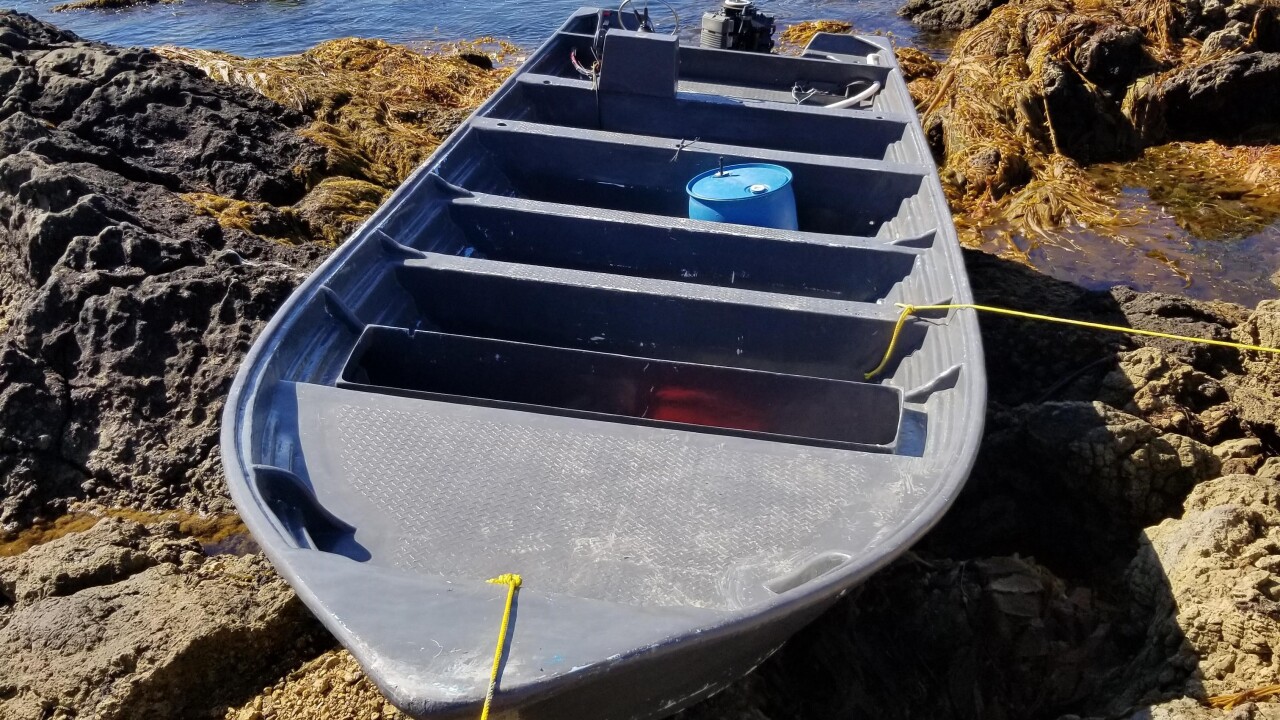 (KGTV) — Border officials say 19 people were rescued after the engine of the panga boat they were on caught fire near San Clemente Island this week.

After the four people were questioned, they were identified as passengers on the panga boat and part of a human smuggling operation. The four people also indicated other passengers had paddled the damaged boat to the island's shore and got off.

The next day, at about 6:30 a.m., a helicopter lifted to search for the remaining individuals, who were all found by about 5 p.m. The group consisted of 16 men and three women, all between the ages of 17 and 45, and all Mexican nationals illegally in the U.S.

One man complained of abdominal pain and was taken to the Naval Air Station North Island, and then a local hospital for treatment. An additional four people were treated by border agents for minor injuries.