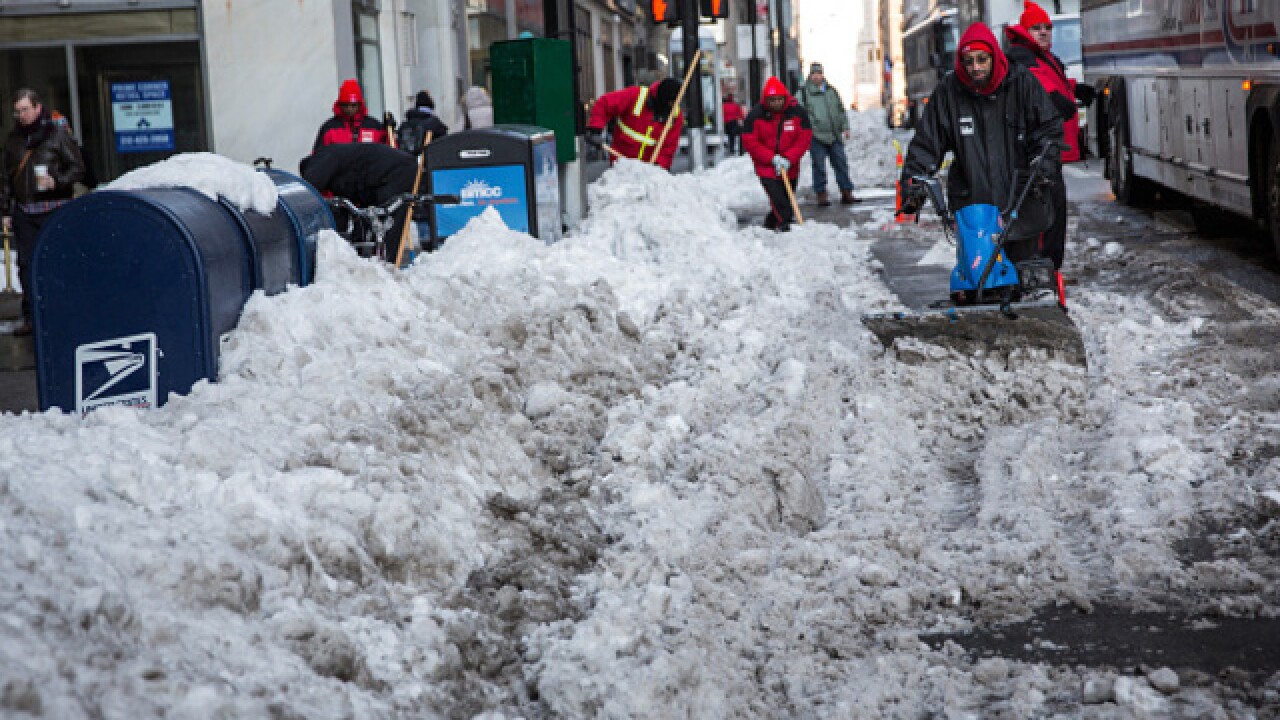 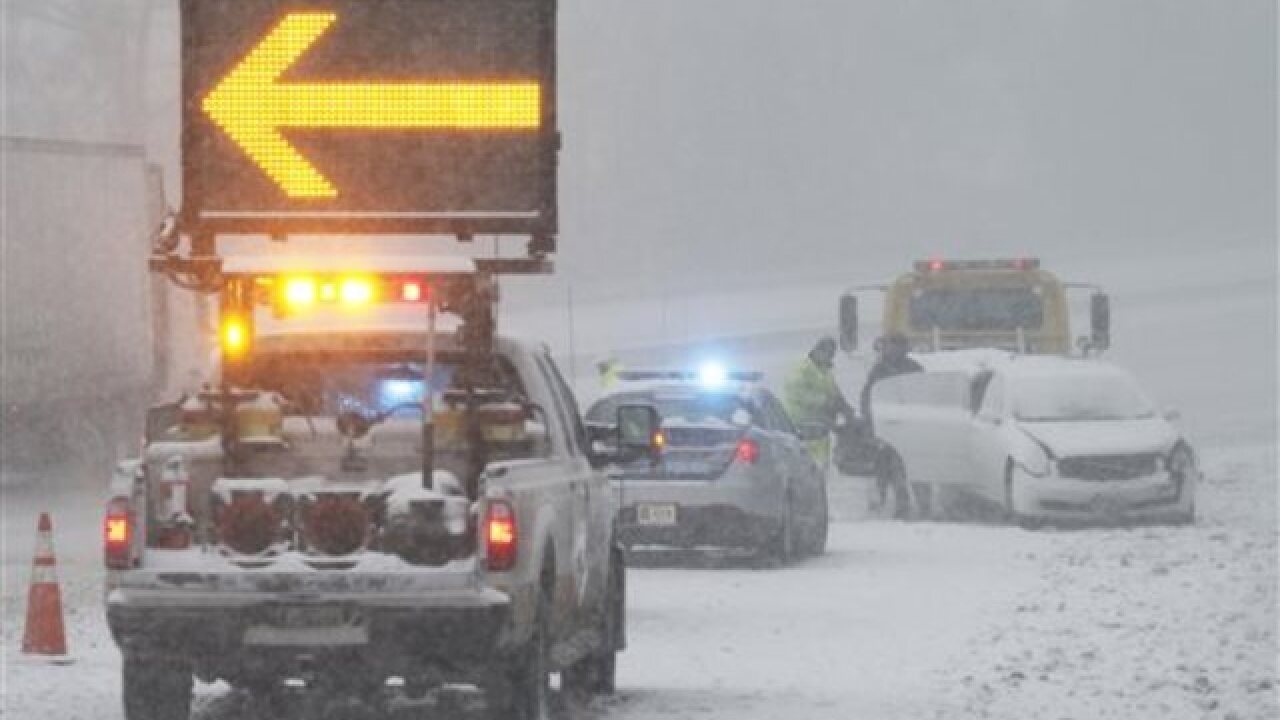 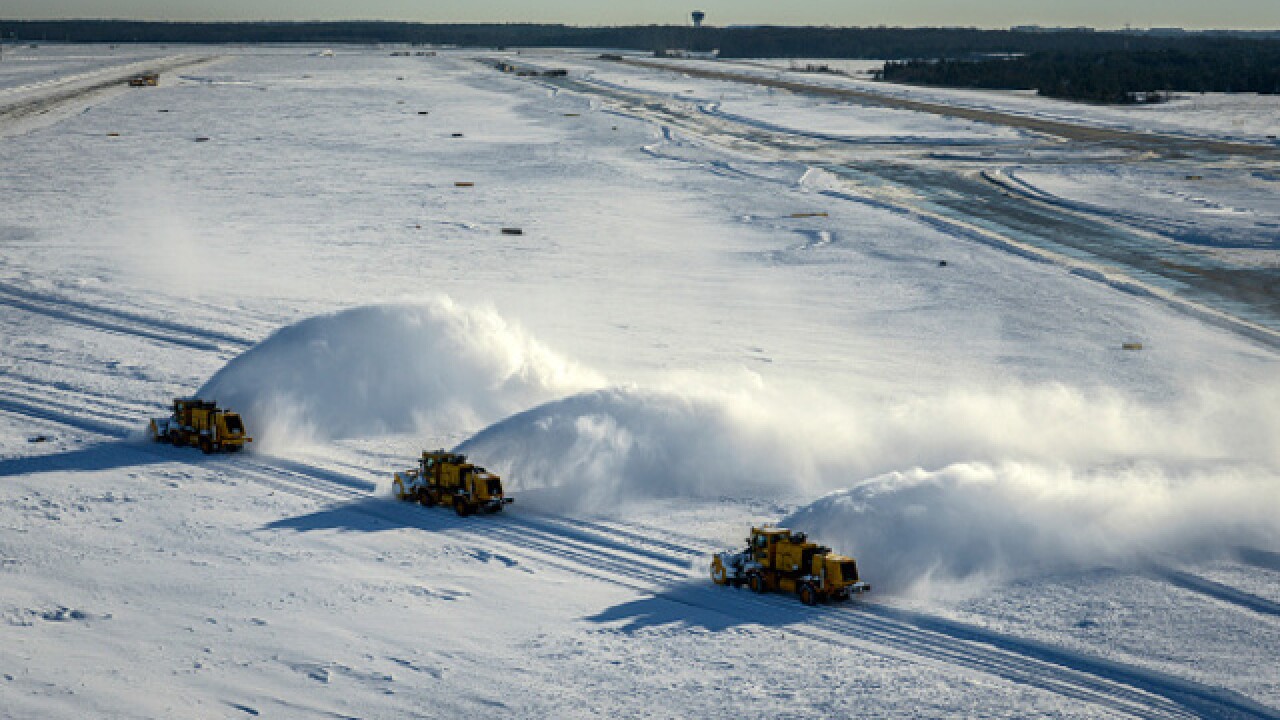 NEW YORK -- Nearly 1,510 flights remain delayed or cancelled in the aftermath of a massive weekend blizzard that slammed into the eastern U.S., wreaking havoc on travel in the nation's busiest cities.