One year after Lilac Fire, the hands of many help rebuild home 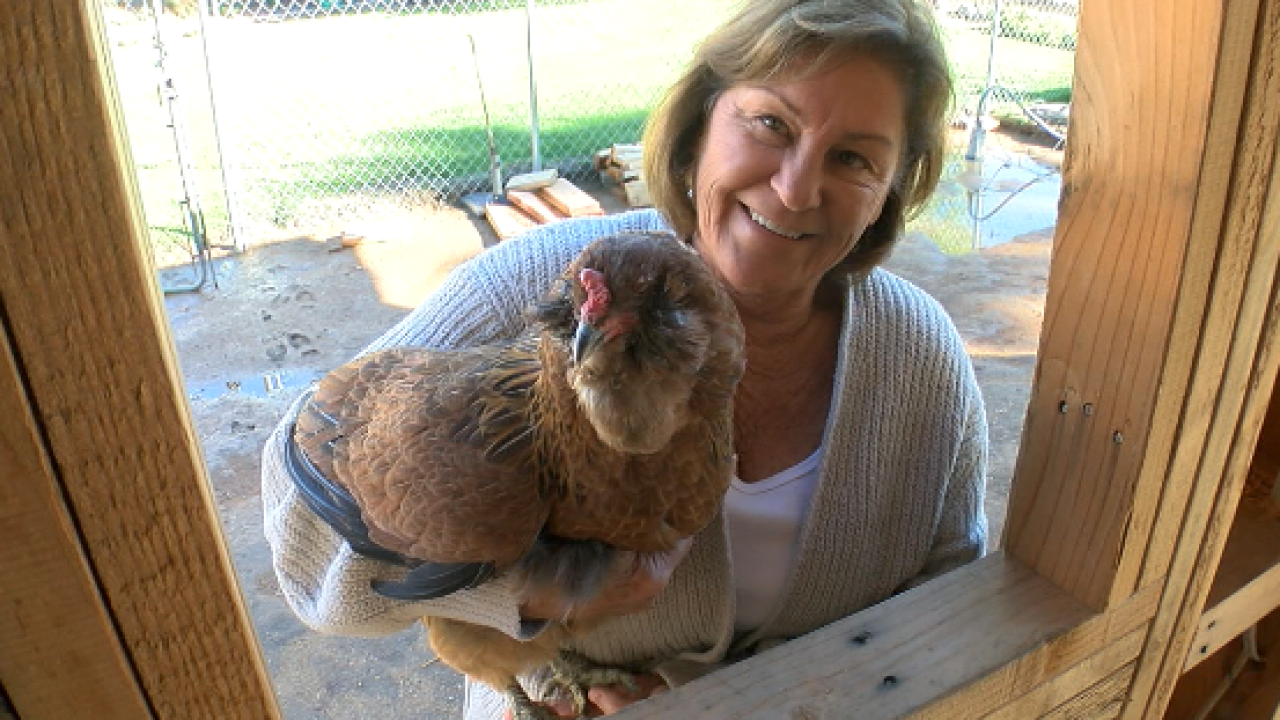 BONSALL, Calif. (KGTV) — One year after the Lilac Fire, houses are going up, as well as "for sale" signs on empty lots.

“Just knowing that although losing the house originally was tragedy, but I knew that we would rise again and I knew that my Lord would take care of it,” said Mike.

Mike says faith has gotten his family through the challenging year. So has compassion from those willing to help.

From the design to subcontractors, neighbors and businesses have pitched in to ease the financial burden of rebuilding.

“There’s been a lot of hands involved in this house,” said Mike. The new home features spacious windows which highlight the beautiful nature surrounding them.

Mike and Tami say their hearts ache for those who recently became fire victims across the state.

In addition to the companies which have helped them rebuild, Mike says he’s grateful to the county for the swift permitting process.

“It’s been really a miracle house for us,” said Mike.

He hopes to have everything complete in early April and will celebrate with a party.