Lessons learned from the Lilac Fire, in San Diego report 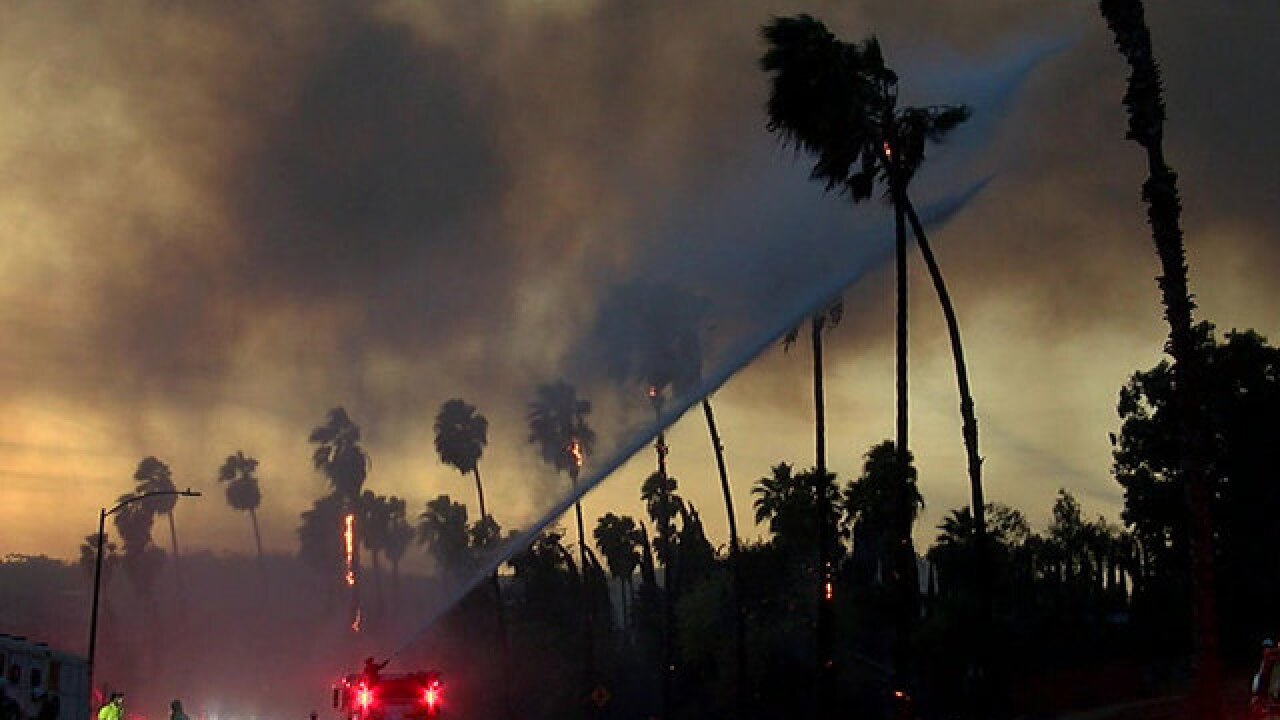 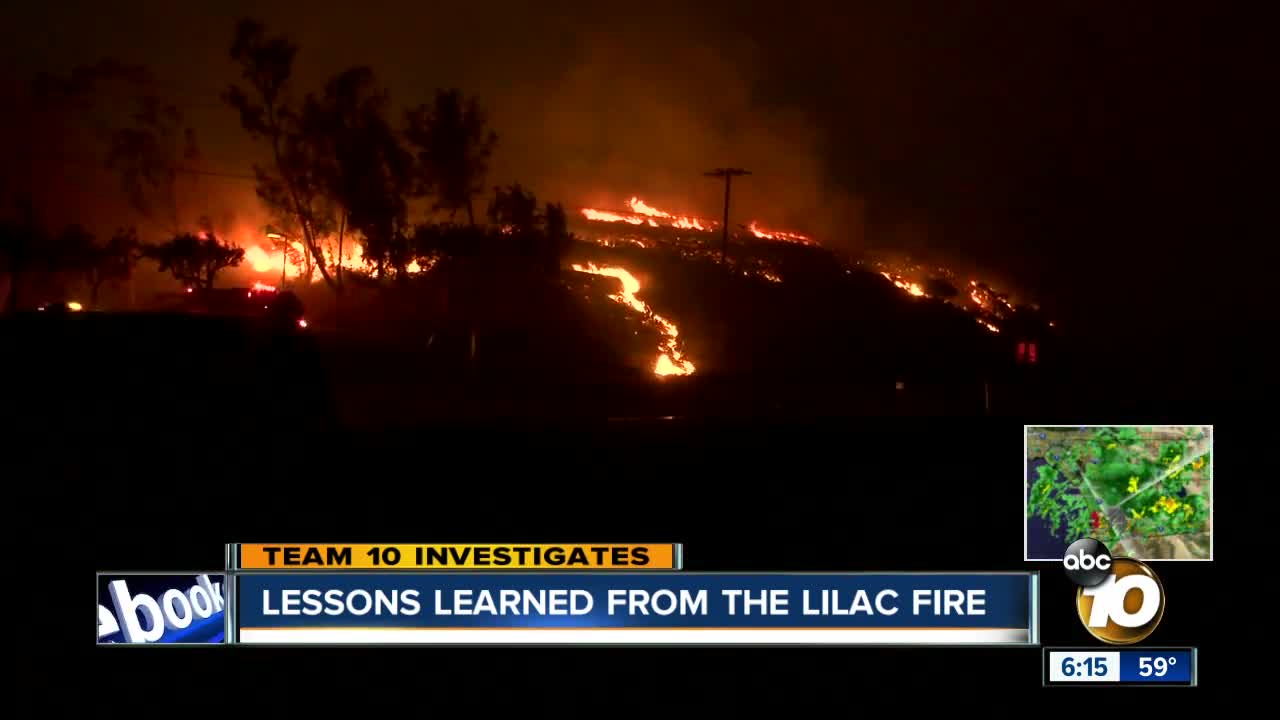 "Everything seems different,” said Bonsall resident Marci Grihalva. “I don't know what it is, but it's almost surreal.”

Staring out at the landscape, Grihalva surveys her neighborhood.

"I think everyone was just really surprised how fast this fire went. It was just here,” she said.

Grihalva lives in the Rancho Monserate community. It’s just west of the Interstate 15 in the Bonsall area. Last year, the Lilac Fire turned her home and most of her neighborhood to ash.

The homes in Rancho Monserate were some of the first to go. Grihalva said she and her husband watched the destruction on television. In the end, 114 homes were destroyed, 55 more damaged, and 45 horses died.

Following the fire, the County of San Diego issued a fire response report. It breaks down the sequence of events and focuses on response efforts. The report also highlights successes and offers
recommendations on how to be better prepared.

"The county is constantly improving,” said Holly Crawford, director of the county's Office of Emergency Services. “What we do here in my office is we don't just learn lessons from our own disasters, we look at disasters that happened elsewhere.”

Team 10 asked Crawford about each of the recommendations listed in the report and whether or not the county is moving forward with them. Crawford explained they’ve implemented all of them.

"One of the biggest things we've been engaged in since the Lilac fire is stress testing some of our major public communication and alert and warning platforms,” Crawford says.

“To ensure technology tools function as needed during emergencies, it is recommended the County enhance its coordinated management of these tools. These enhancements could include periodic 'stress testing' to ensure the tools are working as designed to expand to emergency-level traffic, and additional Emergency Operations Center personnel designated in emergencies to manage public information technology tools.”

It also noted, “It is recommended the County work closely with 2-1-1 as it reviews factors that led to the problem during the call spike and addresses any technology issues. The County should also continue to provide trained County employees to staff a backup call center, and practice the switchover procedure to the backup call center with 2-1-1 annually.”

"Our Department of Child Support Services has employees that are now trained that we can technologically transfer calls to child support employees, they can access the system and assist callers,” Crawford said.

“Continue to activate the WEA system only when it’s the most appropriate tool, generally in cases when emergency officials want to quickly alert as many people as possible in a given area. The County should also continue to rely on a range of alert and public information options, such as AlertSanDiego, to communicate emergency information to the public. Likewise, the County should continue to advocate for the federal lawmakers and agencies overseeing the WEA system to make improvements, such as hyperlinks, maps or additional text characters for clearer and more informative alerts.”

Crawford explained since the fire, they’ve written letters, and she’s even been to Washington, D.C., advocating for changes.

Improvements because the county understands a disaster can happen at any point.