Life in Oceanside: From 'Ocean Side' to region's third-largest city 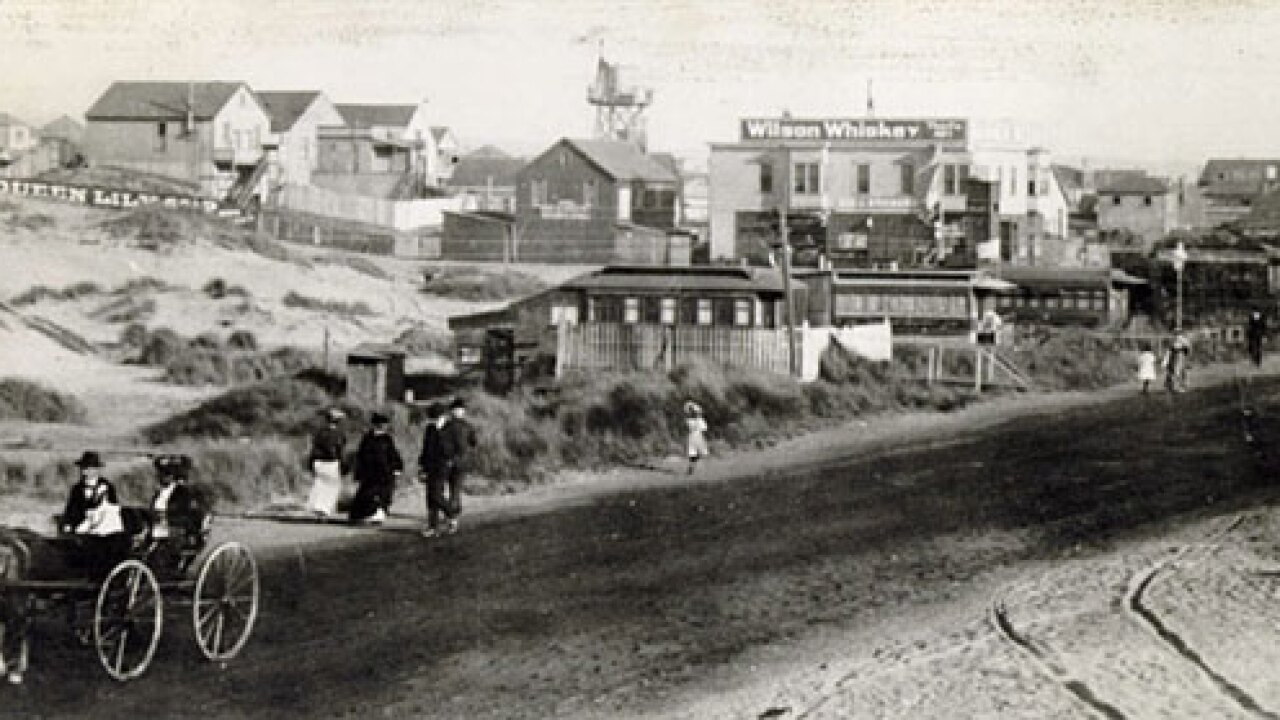 Incorporated in 1888, Oceanside became a city with 1,100 residents and about a dozen saloons 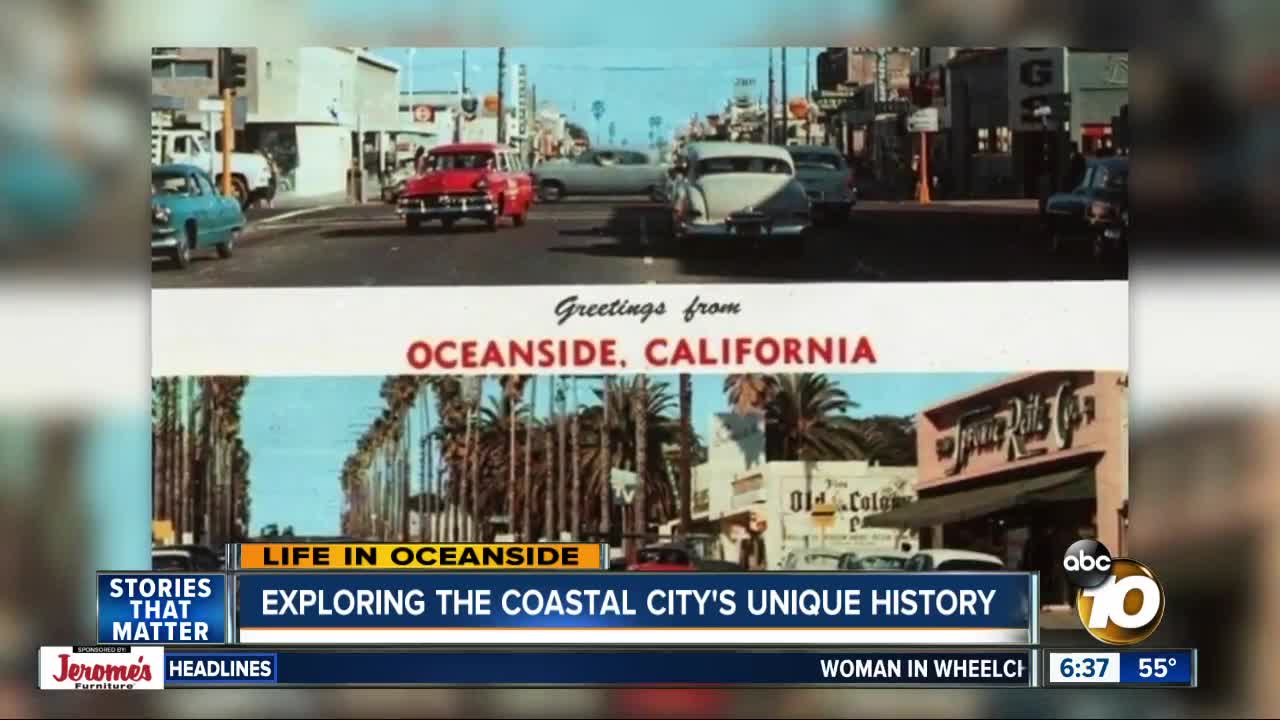 OCEANSIDE, Calif. (KGTV) — San Diego County's third-largest city has three-and-half miles of coastline and is centrally located between Los Angeles and San Diego, making it a natural stop since its earliest days in the 1880s.

"Originally, it was on a train depot. It was called Ocean Side; two words," said John Daley, a third generation resident, as he perused photographs at the Oceanside Historical Society.

The two-room office near City Hall has become a repository for some 30,000 images and Daley seems to have an anecdote for every one.

"They had 11 saloons at one time in the 1880s, so apparently they liked saloons," said Daley.

But he added the Hollywood image of booze and gun fights doesn't describe the real saloons of the era.

"It was a mostly male community at that time and that would be the place to go and eat and socialize. And there wasn't a lot of drinking in the saloons as there is today," Daley said.

In fact, the story of Oceanside has a very practical side. Consider the name: Oceanside. Daley says you can thank farmers bound to the nearby fertile inland valley who would occasionally take a break.

"They would go to the 'Ocean Side' to go have some fun. And that really became Oceanside," Daley said.

Rail lines came in 1881, prompting a homestead in '83, and incorporation in 1888. Founded by land speculator Andrew Jackson Myers, Oceanside was born with 1,100 residents. Numbers destined to rise into the next century as the coastal community continued to become more connected by rail and road.

"As soon as they had cars come here we were kind of the easy stopping point between Los Angeles and San Diego or Mexico. We became very prominent for that," said Daley.

Oceanside beaches became go-to destinations via the new Highway 101 and business grew. Then came World War II and Camp Pendleton. Oceanside's now 5,000 residents would be outnumbered by a military migration.

"As the story goes, they brought in about 7,000 people to build the base because it was such a large base, obviously," said Daley. "Oceanside had to come to grips with feeding, housing and recreating those people. So, people lived everywhere. They lived in sheds and garages."

And Daley says an even greater boom would follow in the 1960s and 70s as the region became more well known. Oceanside grew at a rate of 2,000 homes a year while catering to millions of travelers.

"Even the restaurant I eventually owned at one time — the 101 Cafe — was called the 101 Cafe and Trailer Park because they allowed trailers in the back of their lot," Daley added.

Travelers still stop and some stay. But Daley believes the city is fairly built out at this point. He sees slow growth ahead but a bright future.

"We have a beautiful city. I had a restaurant and the tourists always thought they dropped off in paradise when they came here," Daley said.