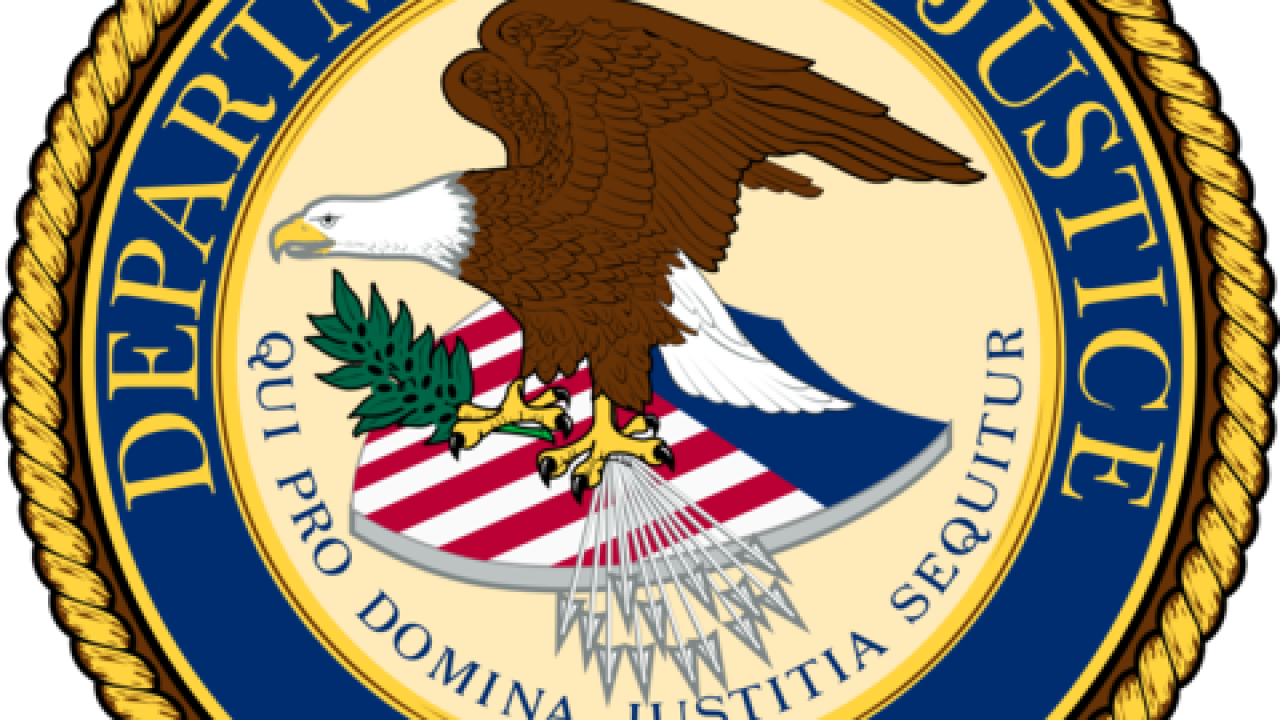 SAN DIEGO (CNS) - A 21-year-old man who used social media to convince a 14-year-old girl to send him sexually explicit photos, telling her to take a "leap of faith" to meet and have sex with him, is facing years in federal prison when he's sentenced in January, the U.S. Attorney's Office announced Monday.

Jurors found Isaiah Smallwood-Jackson guilty of production of child pornography and enticement of a minor. The federal convictions reached Thursday-- in a case investigated by the Oceanside Police Department -- trigger mandatory minimum sentences of 15 and ten years, respectively, according to the U.S. Attorney's Office.

According to evidence presented at trial, Smallwood-Jackson began communicating with the girl using the Spotafriend social media application. He admitted during chats with the victim -- whose profile listed her true age of 14 -- that he was 21 years old and didn't care that she was a minor.

Using the internet, Smallwood-Jackson discussed sexual acts he wanted to perform with the girl and convinced her to produce and send him sexually explicit pictures and provide her address, according to Assistant U.S. Attorney Mandy Griffith.

The girl repeatedly told Smallwood-Jackson that she was not sure she wanted to meet with him, but he told her to take a "leap of faith." The defendant then traveled to her home, convinced her to come outside, and had sex with her, according to prosecutors.

In texts afterward, Smallwood-Jackson apologized for hurting the minor victim. She confided in her sister, who contacted law enforcement.

"Internet predators beware: the Department of Justice is committed to striking back against repugnant crimes against innocent children," said U.S. Attorney Adam Braverman. "No child should ever have to endure sexual abuse. The United States will utilize every tool available to it to hold these
predators accountable."

Smallwood-Jackson is scheduled to be sentenced in January.