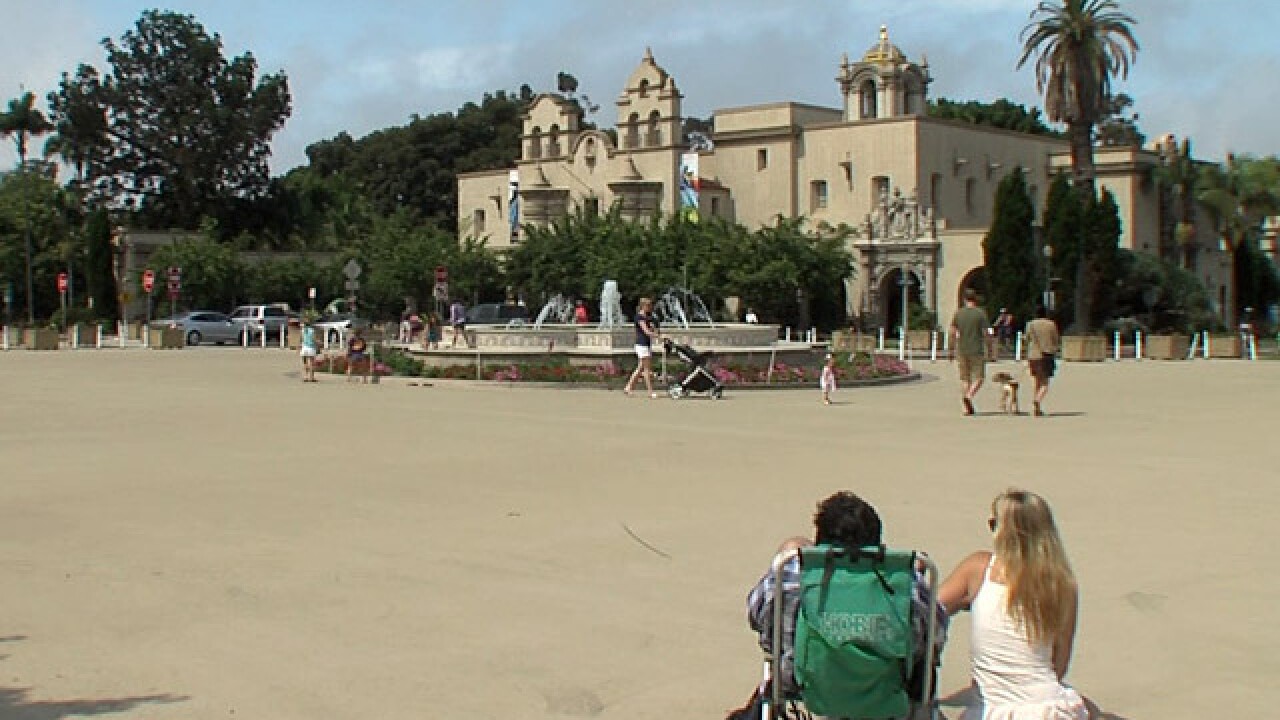 San Diego Superior Court Judge Gregory W. Pollack ruled both the project's proposed bond funding mechanism and an agreement of cooperation with the Plaza de Panama Committee to be legal, allowing the city to proceed with the plan to reduce traffic congestion in the park, according to the city attorney's office.

The City Council approved the project by a 7-1 vote in 2012, but six years of challenges and litigation stalled its implementation.

The project will limit vehicle access and improve parking in order to restore the Plaza de California and Plaza de Panama as dedicated pedestrian areas.

"Balboa Park truly is the jewel of San Diego, and I am excited that the city can finally move forward with its plans to revitalize the Park for the enjoyment of San Diegans and tourists alike," City Attorney Mara W. Elliott said after the ruling.

The Plaza de Panama project will also include improvements to more than six acres of park space and improved park access. The city will select contractors through a competitive bidding process and plans to break ground on the project as soon as next spring.