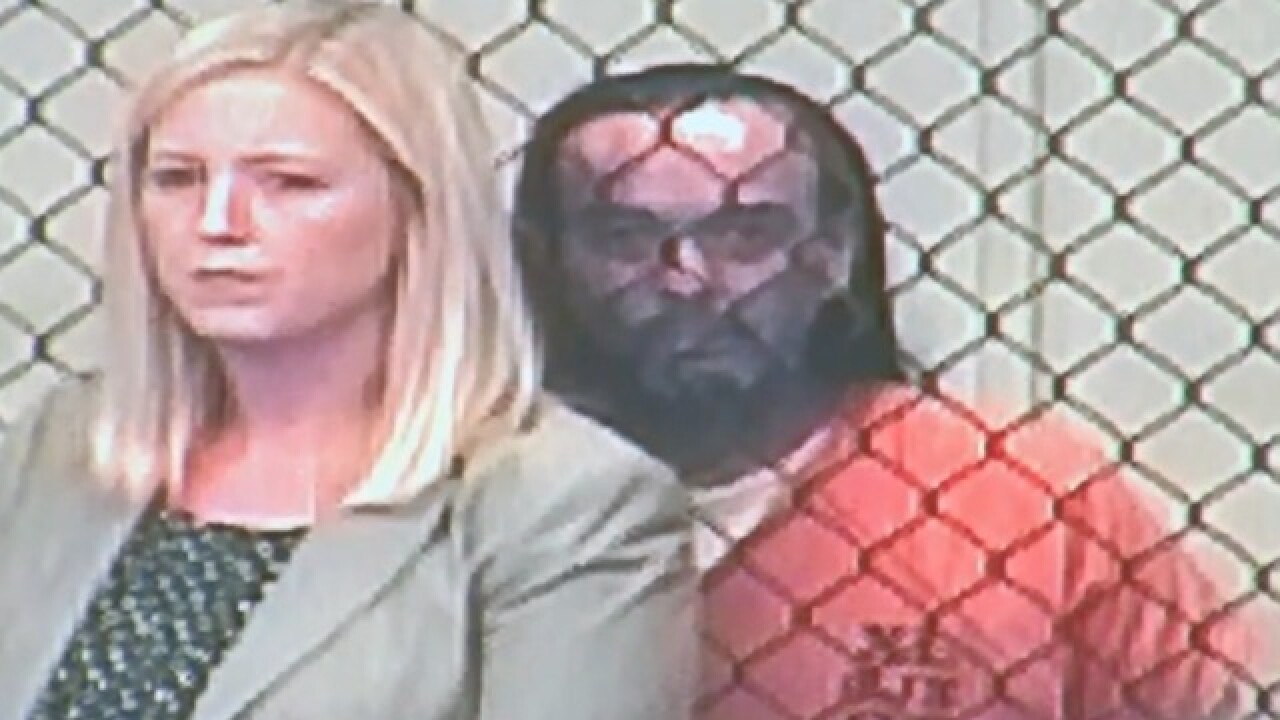 As Menninger requested to meet with attorneys, Clark continued to speak out and make comments about "live energy" and an attorney's tie.

After the meeting, Menninger suspended the criminal case and ordered Clark to remain in jail without bail. He will undergo a pair of mental health evaluations by doctors chosen by the prosecution and defense. Those results will be presented during a hearing on Oct. 10.

Clark has been charged with one felony count each of aggravated arson of five or more inhabited structures, arson of inhabited property, arson of forest, criminal threats, two felony counts of resisting and deterring an executive officer, and a sentencing enhancement for arson burning multiple structures.

Video soon after the Holy Fire ignited in Orange County shows Clark speaking with firefighters and accusing them of stealing money from him.

Clark had also reportedly threatened the area and firefighters, saying, "Holy Jim, with roots to the Reconstruction Era, would burn," according to a volunteer fire chief quoted by the Orange County Register.

The Holy Fire has burned 22,986 acres since it began on Aug. 6. The fire was 85 percent contained as of Friday morning.