Judge dumps lawsuit against SDSU West over use of school's name 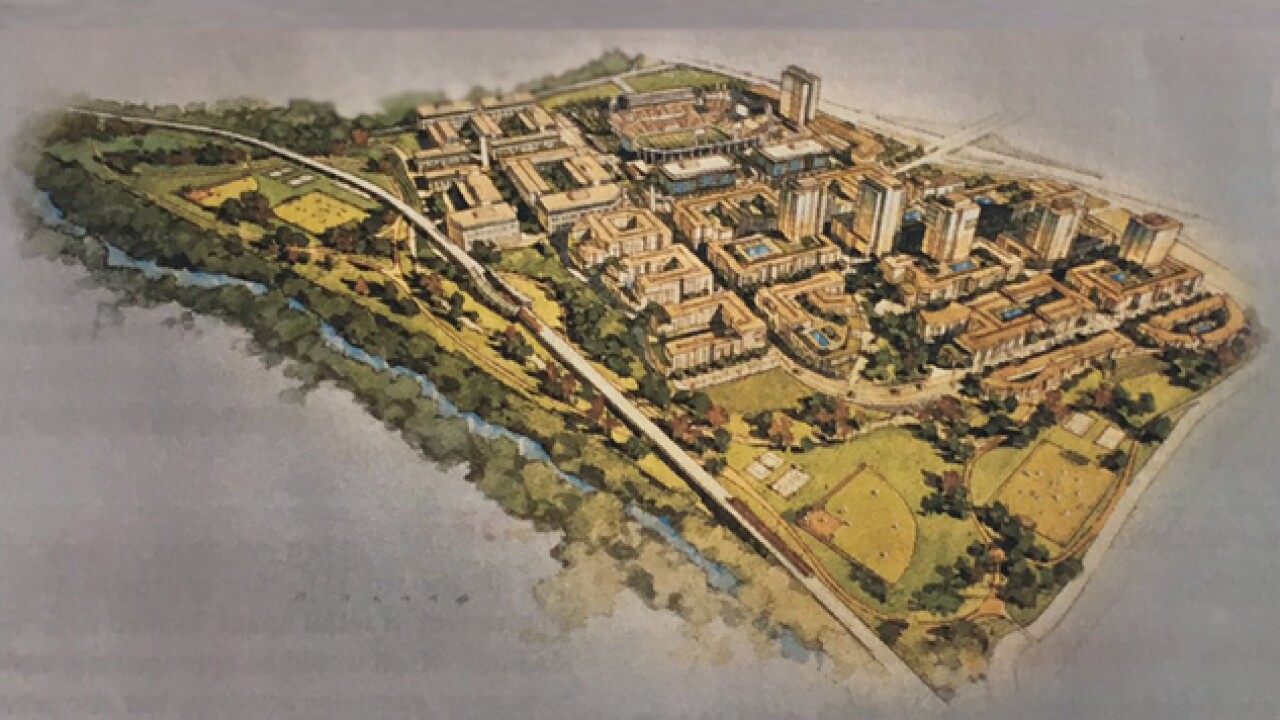 Copyright 2017 Scripps Media, Inc. All rights reserved. This material may not be published, broadcast, rewritten, or redistributed.
Credit: Friends of SDSU

The SDSU West lawsuit was brought forth by FS Investors-associated backers of the competing SoccerCity initiative, which calls for a soccer stadium and mixed-use space on Mission Valley's stadium site.

The suit argued SDSU West violated state education, government, and election codes by using the university's name in its initiative. It argued this misled San Diegans by making it appear the university had sanctioned the plan.

By law, SDSU is prohibited from endorsing an initiative.

In response to the ruling, SoccerCity says they plan to take the ruling to appeals court:

“While we respect the court’s ruling as a first step in this process, we have always believed this would be resolved in an appeals court. The judge looked for a precedent, but there has never been such a brazen attempt to mislead voters in San Diego. Neither the judge’s ruling nor the defense attorneys during open court disputed the facts that voters were being misled; the judge simply could not find a comparable example to guide how the case should be handled, ruling instead on technical standing grounds."

In comparison to SoccerCity's plan, SDSU West calls for a stadium for Aztec football, research facilities, and other amenities.

The SDSU West initiative will be on the November 6, 2018, ballot against the SoccerCity initiative. Whichever initiative receives the most votes, provided its more than 50 percent, will earn the right to negotiate with the City of San Diego for the site.