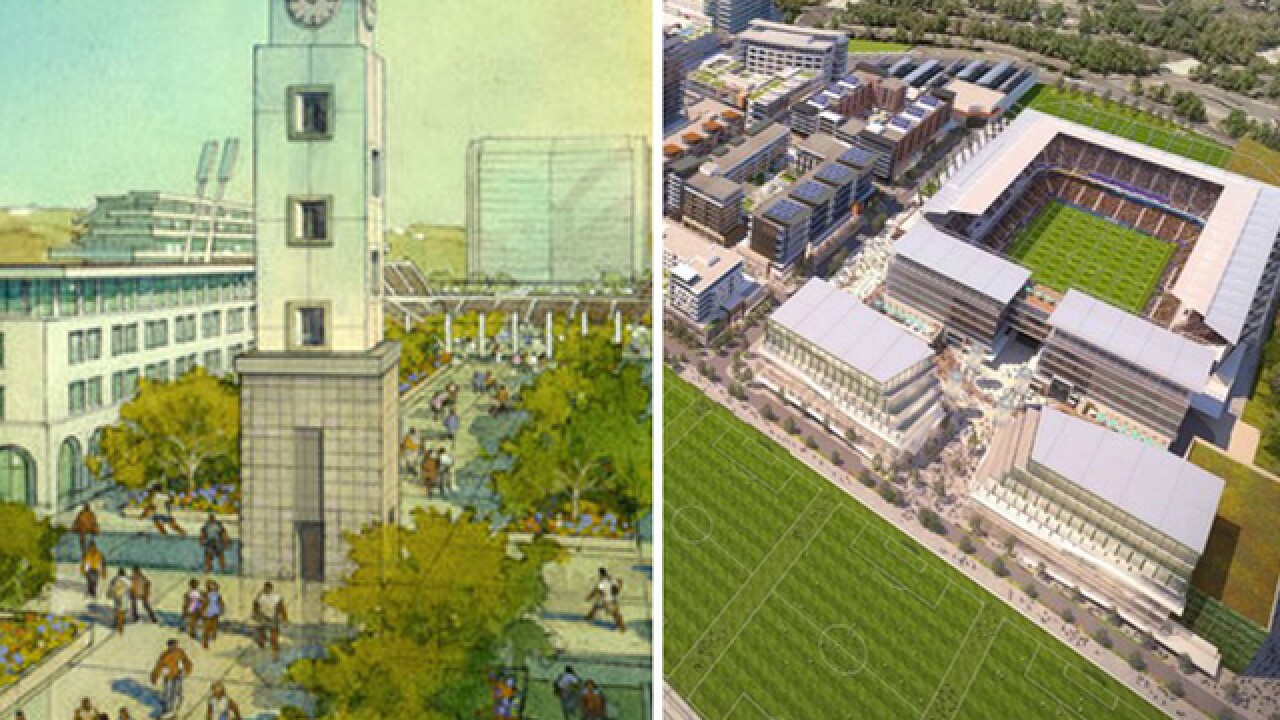 Both the SoccerCity and SDSU West proposals have garnered enough signatures of support to qualify for the November ballot. Whichever measure receives the most votes -- assuming it exceeds 50 percent -- will win the rights to negotiate with the city to redevelop the Mission Valley site.

The City Attorney's Office filed petitions asking the court to determine whether the initiatives "impermissibly exceed the power to act through an initiative, and whether they impermissibly conflict with state law and the San Diego City Charter."

"By seeking pre-election guidance from the courts, the city hopes to avoid a situation where voters act on measures that are later found to be legally invalid," City Attorney Mara Elliott said. "Even if the court finds no problems with the measures, it may narrow post-election issues, which will save taxpayer money and potentially expedite city actions to implement a successful measure."

The SDSU West plan proposes the sale of about 132 acres of city property to San Diego State University or an auxiliary organization to clear the way for a new 35,000-seat Aztecs football stadium. The facility would also accommodate professional soccer, concerts as well as other events, and could expand to accommodate a future NFL franchise.

The SoccerCity initiative, meanwhile, proposes a 99-year property lease and construction of a 23,500-seat soccer stadium that could be enlarged for football games.

Both proposals also include provisions for housing, commercial and park development.