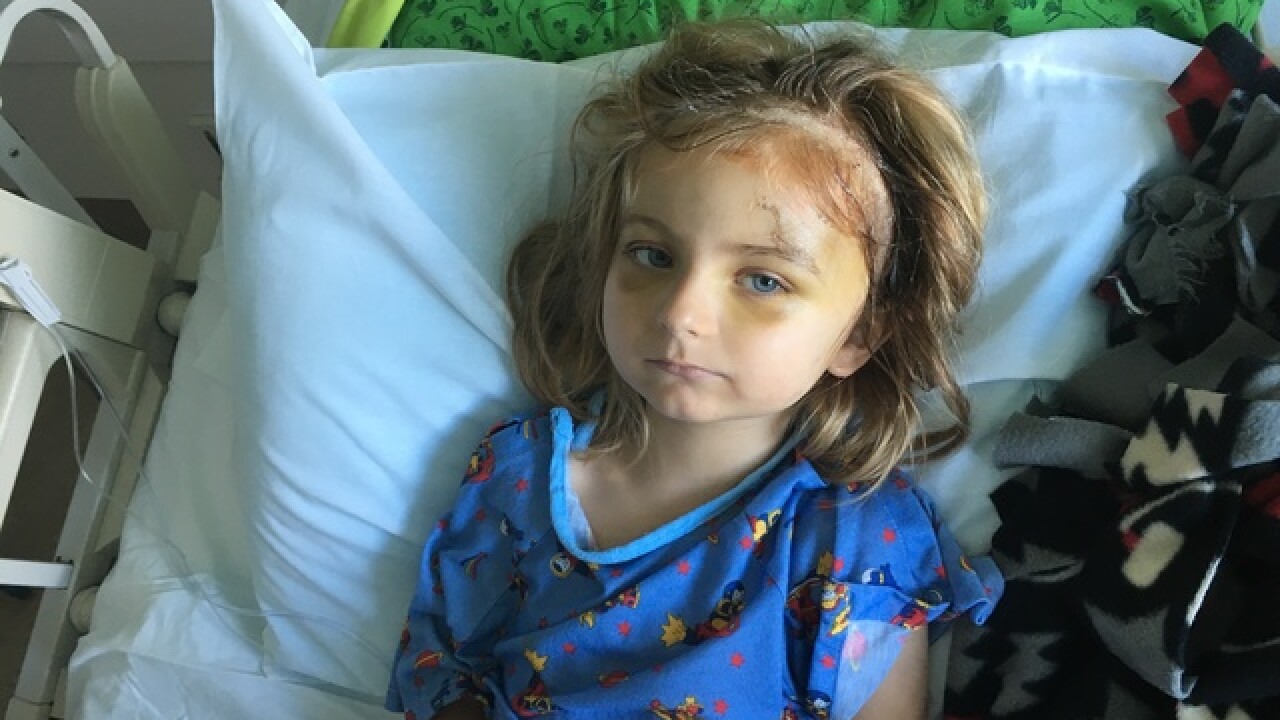 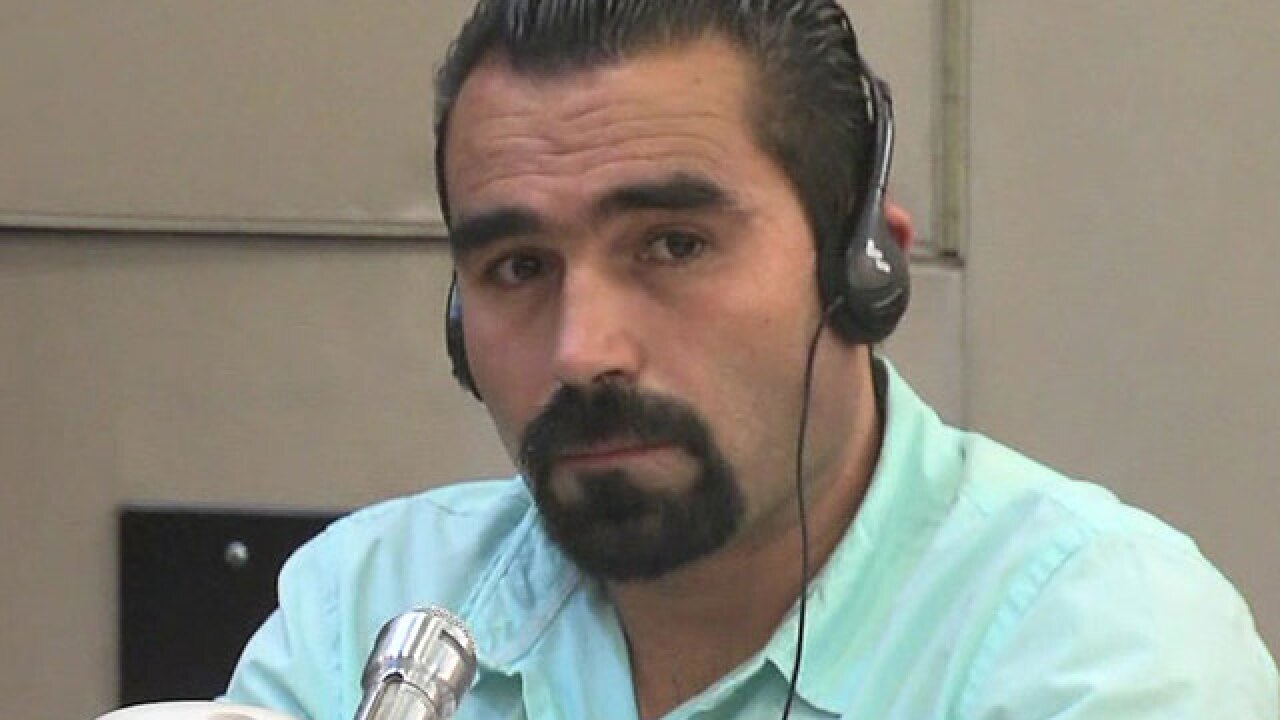 SAN DIEGO (KGTV) - A judge declared a mistrial Monday in the retrial of an undocumented immigrant accused of being the driver in a San Ysidro hit-and-run crash which seriously injured a young boy.

Constantino Banda Acosta was charged with the crash on Camino de la Plaza May 6, 2017.

Investigators said Banda ran a stop sign at Dairy Mart Rd. and crashed his pickup truck into the Lake family’s Honda Accord.

6-year-old Lennox Lake was in a child safety seat at the back of the car. He suffered serious head injuries.

Banda left the scene but was arrested about two miles away after Border Patrol agents spotted his damaged truck parked on a street, police said.

During Banda's first trial, his passenger, Jorge Adame Ariza, also an undocumented immigrant from Mexico, testified under a grant of immunity during the defendant's two-day preliminary hearing in June that he and Banda had a number of beers that night before the accident.

Adame said Banda got into a fight with another man outside a Chula Vista restaurant. Adame told them he picked up Banda but later moved into the passenger seat with Banda behind the wheel during the crash.

Federal immigration officials said Banda has been deported from the United States 17 times.

Immigration and Customs Enforcement officials told 10News if Banda is not tried again (and effectively not convicted) he may or may not be deported.  ICE has requested that he be forwarded to the agency's custody upon any potential release. Banda's release will be subject to the Sheriff's Department under the California Sanctuary Law, ICE officials said.

A judge will decide Friday whether a third trial will take place.