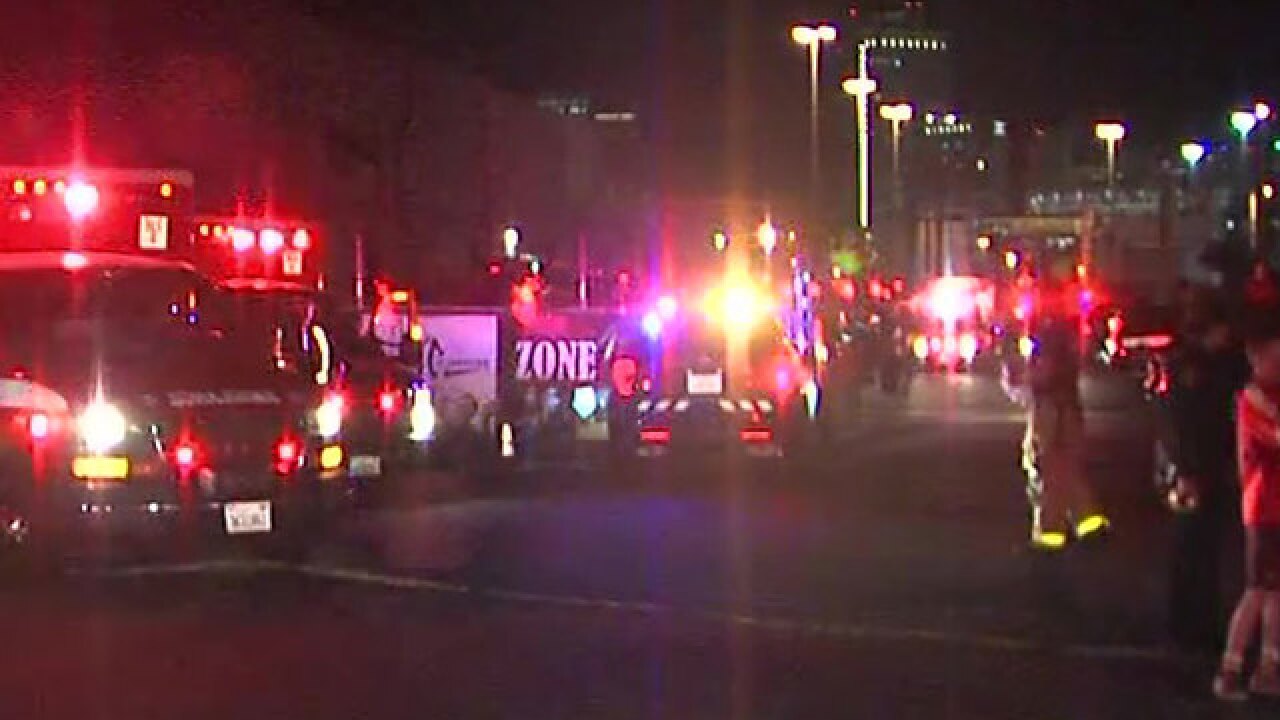 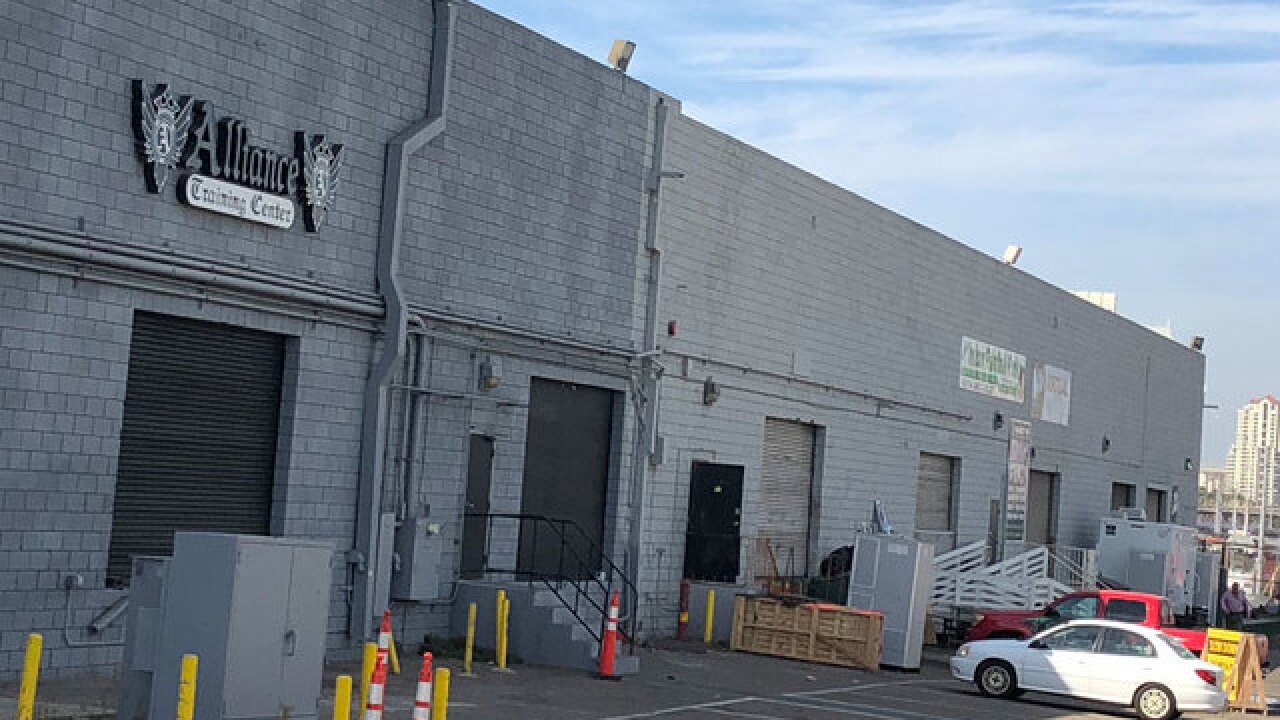 SAN DIEGO (KGTV) - Investigators are looking into what caused a platform to collapse at a San Diego indoor parkour gym over the weekend, injuring nearly two dozen children.

A structure at Vault PK on Main Street collapsed at about 8 p.m. Saturday , sending 23 people -- 21 kids and two adults -- to the hospital.

The injuries were considered minor to moderate.

10News learned San Diego police, the Fire-Rescue Department and the city's Development Services Department are involved in the investigation, and they are examining whether the building was up to code or if the owner had permits to build the deck structure.

The gym will remain closed during the investigation.

Photos of the damage taken by one parent showed an inside edge of the platform appeared to have given way.

After the incident, Vault PK owner Jessica Funke Ho told 10News, "Our prayers and hearts go out to them … Everybody that comes to Vault is really our family."

Ho's four children were inside at the time, but she said they are OK.

"We're very sorry this happened and we're trying to do the best that we can to make everything right," Ho said.

Some parents told 10News they hope Vault PK will reopen.