Impairment may have led to double fatal I-15 wrong-way crash near Rainbow, CHP says 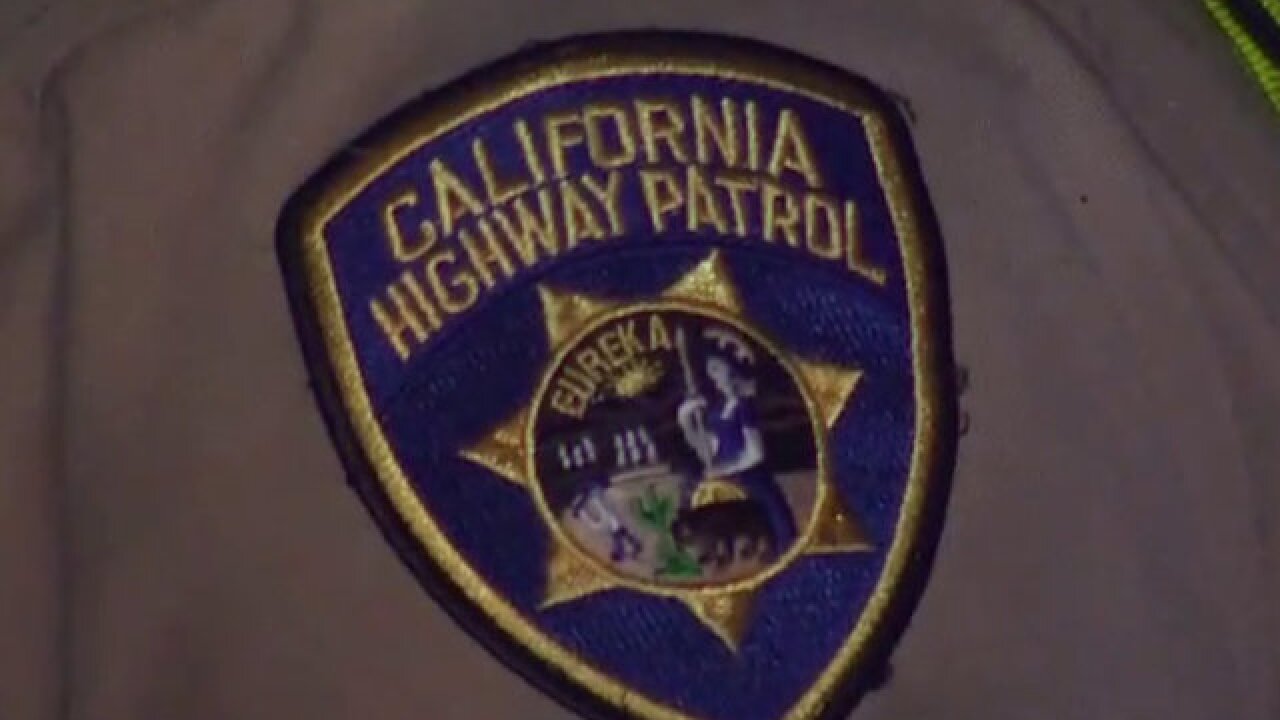 A white Hyundai Elantra heading northbound entered southbound I-15 from Deer Springs Rd. at about 11 p.m., according to California Highway Patrol. The male driver was reportedly using the fast lane as he traveled at high speed in the wrong direction, CHP said.

A CHP trooper started a traffic break near State Route 76 in an attempt to stop the Hyundai, but the vehicle failed to stop for the traffic break and continued northbound. The CHP unit turned around and started following the Hyundai from the northbound side.

Just before 11:30 p.m., CHP received a report of a vehicle crash near Rainbow Valley Blvd. Troopers arrived to find the Hyundai had collided with a grey Honda Civic traveling in the right direction.

Investigators believe impairment was a factor in the crash. The crash remained under investigation Saturday.