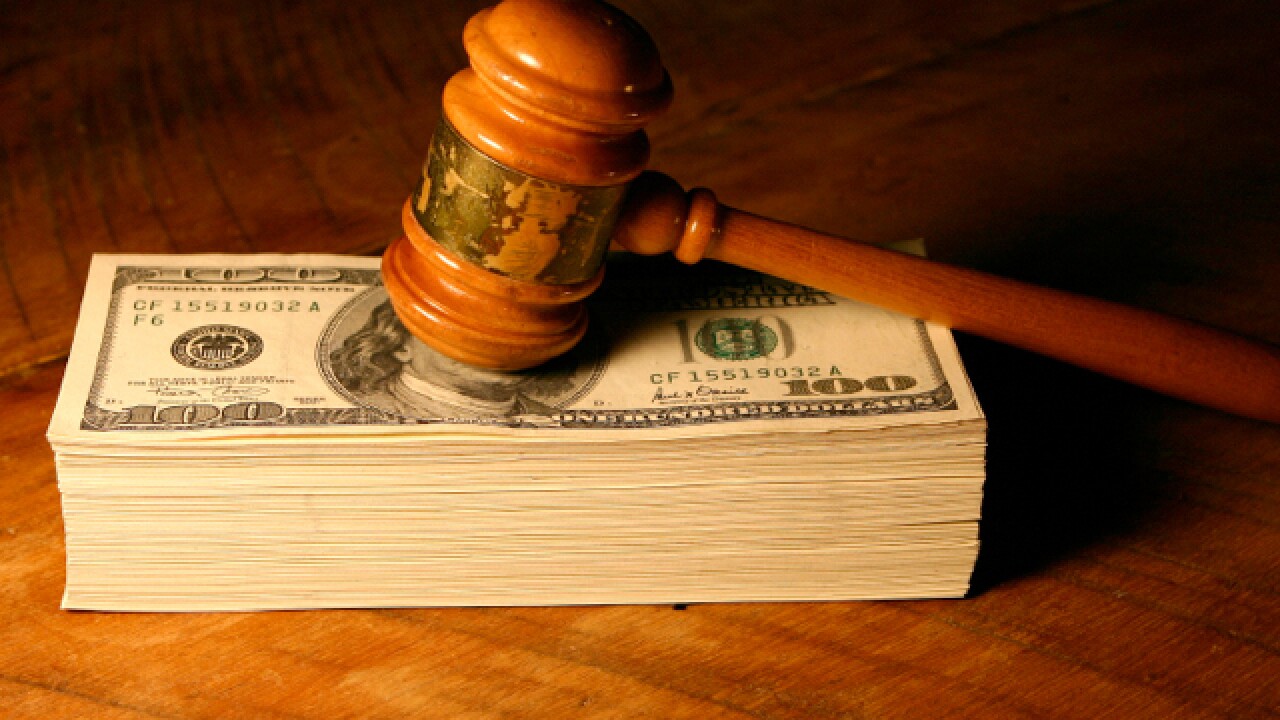 MIAMI (AP) — Jurors say a Florida hotel dishwasher should get $21.5 million after her employer failed to honor her religious beliefs by repeatedly scheduling her to work on Sundays and eventually firing her.

The Sun Sentinel reports a federal jury in Miami found for 60-year-old Marie Jean Pierre on Tuesday. Her attorney says she will likely get about $500,000 because punitive damages are capped in federal court.

The former Conrad Miami hotel worker had sued in 2017 for violations of the Civil Rights Act of 1964.

Pierre is a member of a Catholic missionary group. The lawsuit says she told her managers she needed Sundays off when she was hired in 2006. She was fired in 2016 for missing work.

The hotel issued a statement saying it plans to appeal.