High-speed train from Las Vegas to Southern California back on track, construction set for 2020

There might be hope again for high-speed rail between Las Vegas and Southern California. Virgin Trains USA, which already operates passenger rail service in Florida, has agreed to acquire XpressWest. 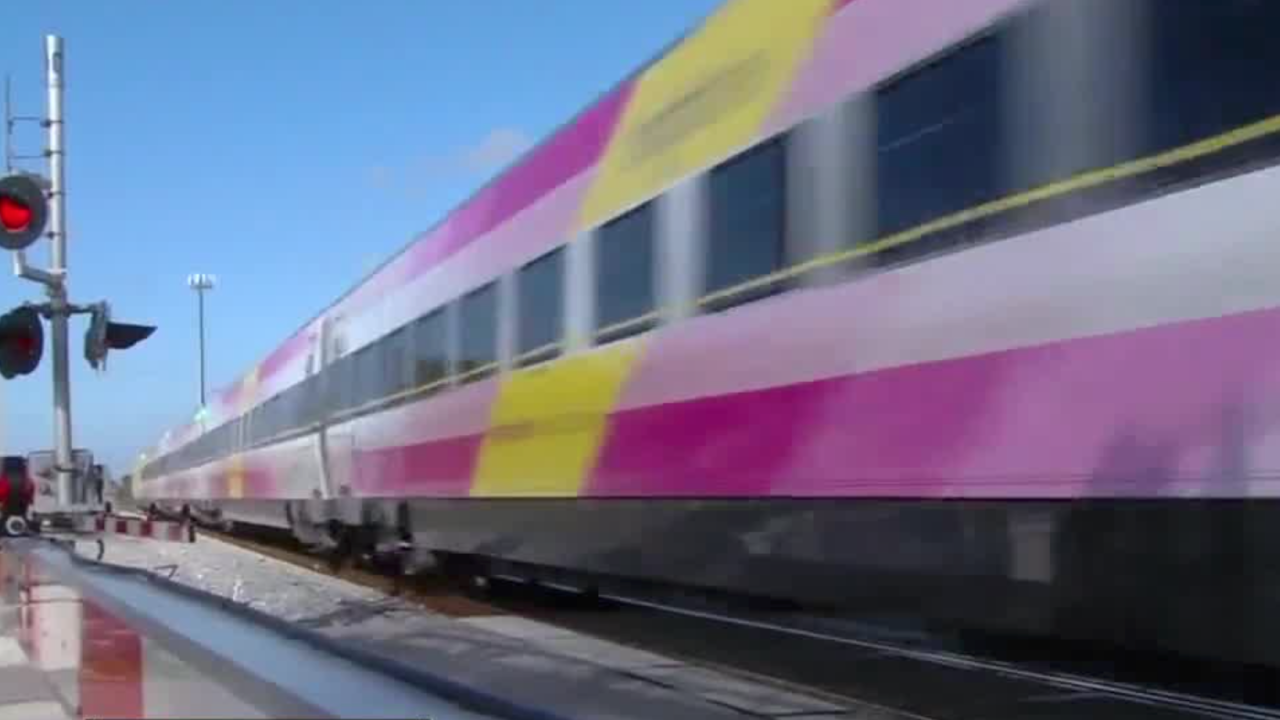 Las Vegas is one step closer to having a high-speed train between the Las Vegas Strip and California.

On Tuesday, Las Vegas city and economic leaders at the Nevada Economic Development Conference talked about the railroad service that would connect more than 22 million people.

Talks of a rail service date back to the late 90s, but Virgin Trains USA says it's now ready to move forward because its current routes in Florida have been a success and it has a model to follow.

O’Malley says the train tracks near the Strip may seem quiet for now but Virgin Trains USA will put them to good use next year. He says engineers have designed 30% of the project and that it's using Florida's project as a model.

"It'll be a three-year build. We're excited about connecting those two markets."

The trip from Las Vegas to Victorville, California, will be about 75 minutes.

"[It] operates privately funded high-speed rail between cities that are too close to fly, too far to drive," O’Malley says.

The first phase of the corridor is expected to be built along the Interstate 15. It will travel a distance of 185 miles nonstop, at speeds up to 150 miles per hour.

"It is in a dedicated lane. It's not competing with any other railroad projects."

Since the high-speed rail will be near the Strip, Las Vegas Convention and Visitors Authority President Steve Hill says it will make it easier for visitors to access the Allegiant Stadium. It is committed to at least 46 major events once the construction complete.

"It's a convenient and sustainable way for both residents and our visitors."

The rail line is currently trying to find the money to pay the price tag of more than $4 billion.

"We're currently on financing it and intend to finance it the same way we did in Florida," O'Malley says.