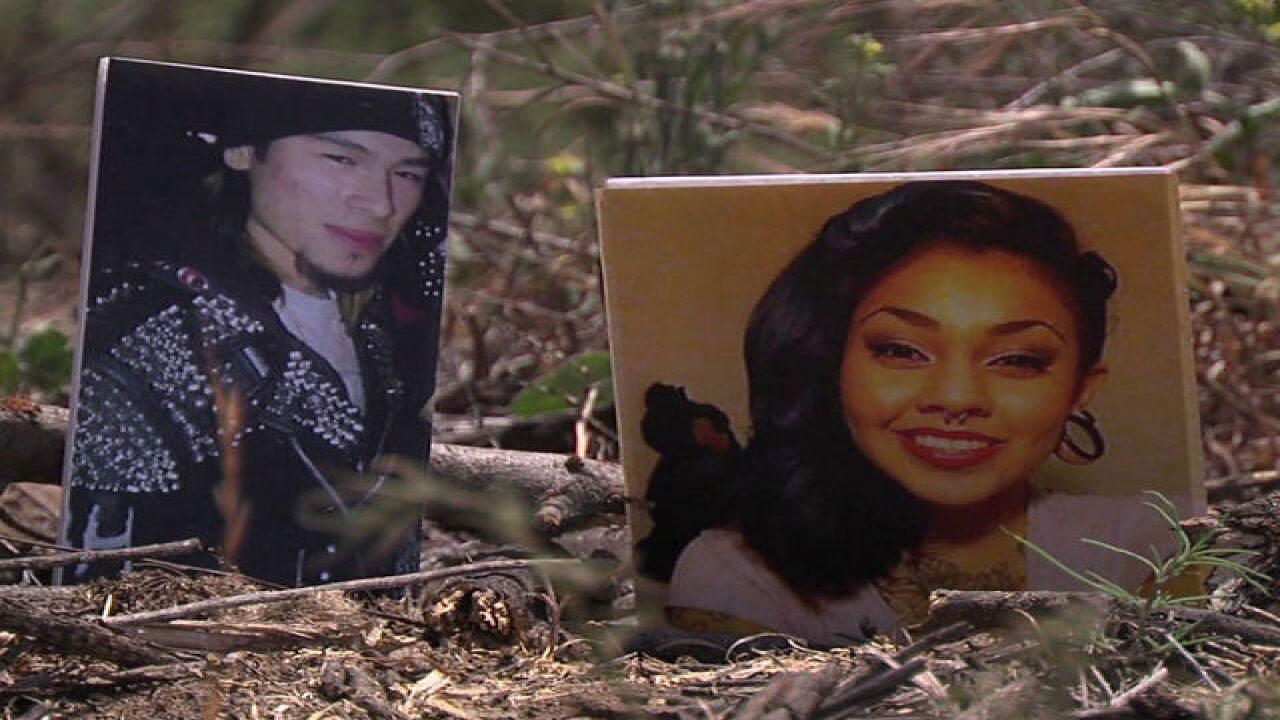 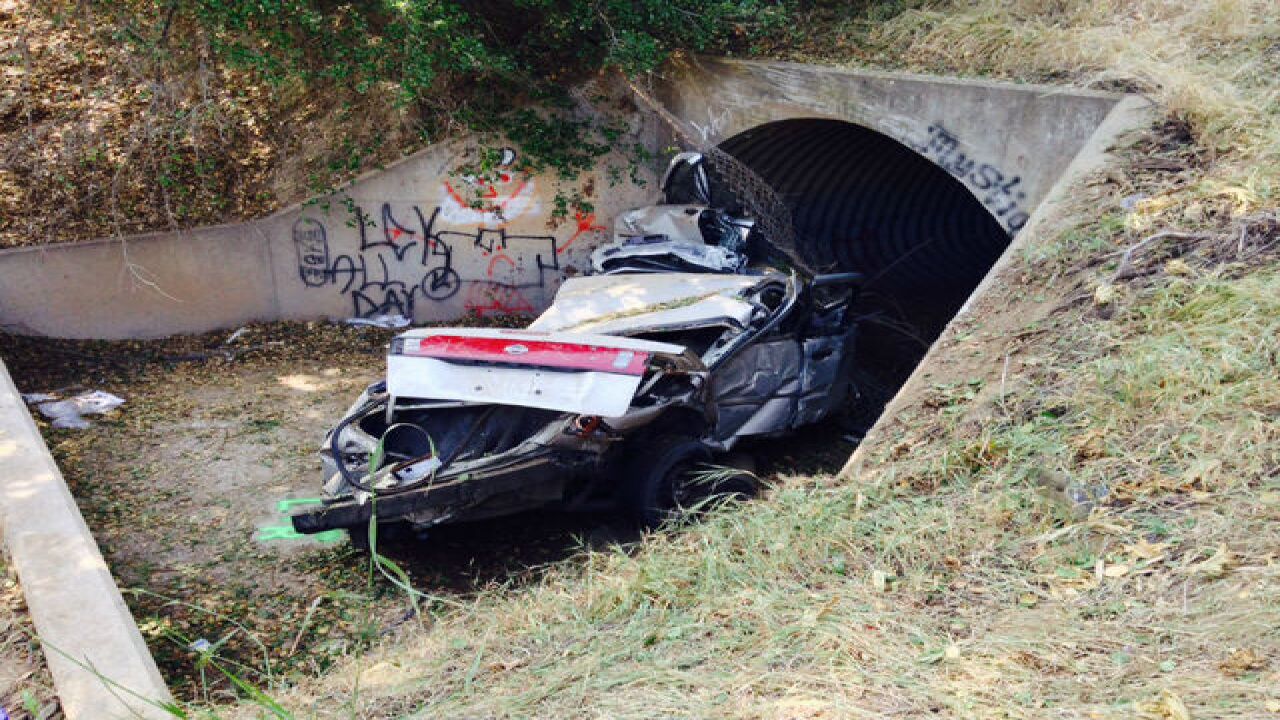 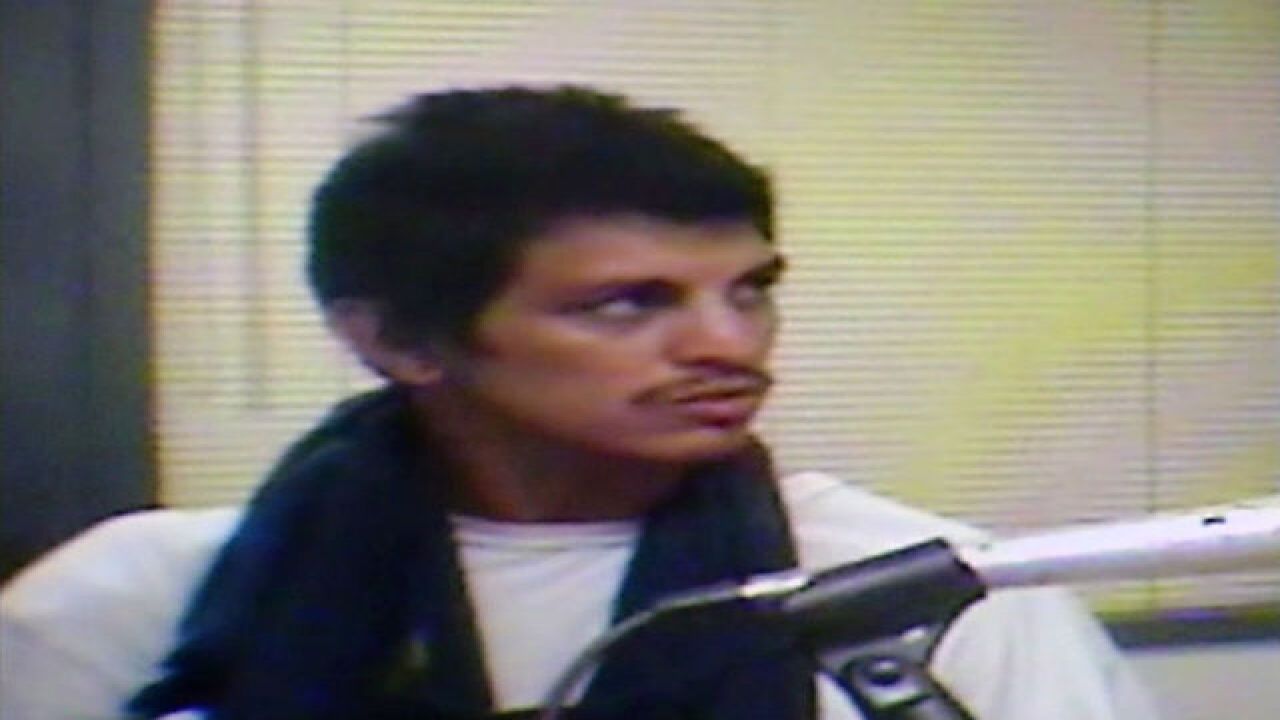 A hearing was postponed Monday to March 23 to give a doctor more time to clarify a report on whether a man accused of driving drunk in 2014 and veering off a freeway near Lakeside, killing two passengers, is mentally competent to stand trial.

RELATED: Driver accused in suspected DUI crash that killed 2 pleads not guilty to murder, other charges

A doctor's report submitted last year concluded that Carranza is mentally competent to stand trial, but defense attorney George Siddell asked that the doctor amend his report to decisively state that Carranza understands
the charges against him and can assist Siddell at trial.

Prosecutors allege that Carranza was drunk when he drifted into the center divider on westbound Interstate 8 near Lake Jennings Road. Carranza overcorrected, sending his car through a chain-link fence, according to the California Highway Patrol. The car landed in a concrete culvert, killing Lupercio and Vargas.

Carranza, who was seriously injured, was tested at a hospital after the crash and had a blood-alcohol level nearly four times above the legal limit for driving, prosecutors said.