Health alert issued after strawberries contaminated with needles in Australia 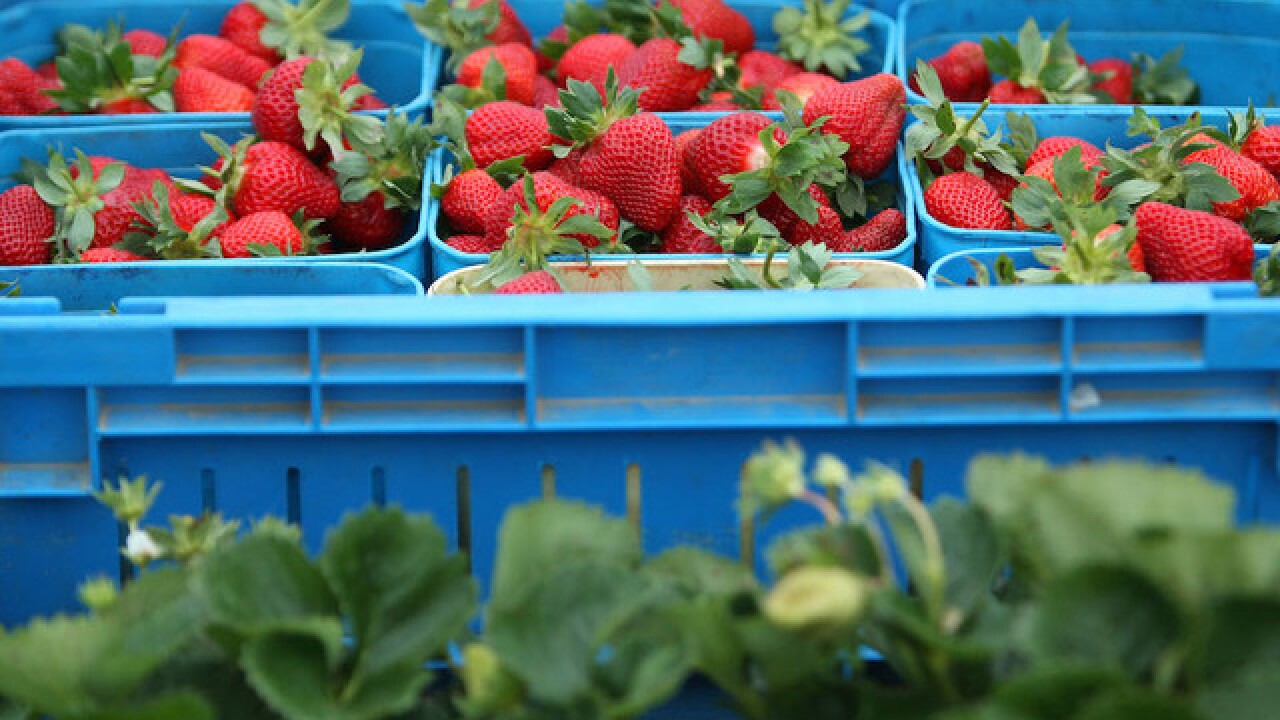 An Australian state is offering a reward for information after several people reported finding sewing needles or pins in strawberries.

The government of Queensland has offered $100,000 Australian dollars (about $71,510) to anyone with information that leads to the arrest and conviction of the person responsible for the strawberry contamination.

"Whoever is behind this is not just putting families at risk across Queensland and the rest of Australia -- they are putting an entire industry at risk," Queensland Premier Annastacia Palaszczuk said in a statement,.

"I would urge anyone with information that may be relevant to this incident in any way to contact police as soon as possible," she said.

On Wednesday, the Queensland Health Department issued a health alert in response to the contamination. The health department is advising consumers to cut up strawberries before eating them. Queensland Police have also launched an investigation.

The health department said three brands of strawberries have been recalled. The affected brands are Berry Obsession, Berry Licious and Donnybrook Berries.

Reports of contaminated strawberries have also surfaced in the neighboring state of New South Wales, but police say they do not know if the same person or a copycat is responsible.