Haggen to close all of its California stores 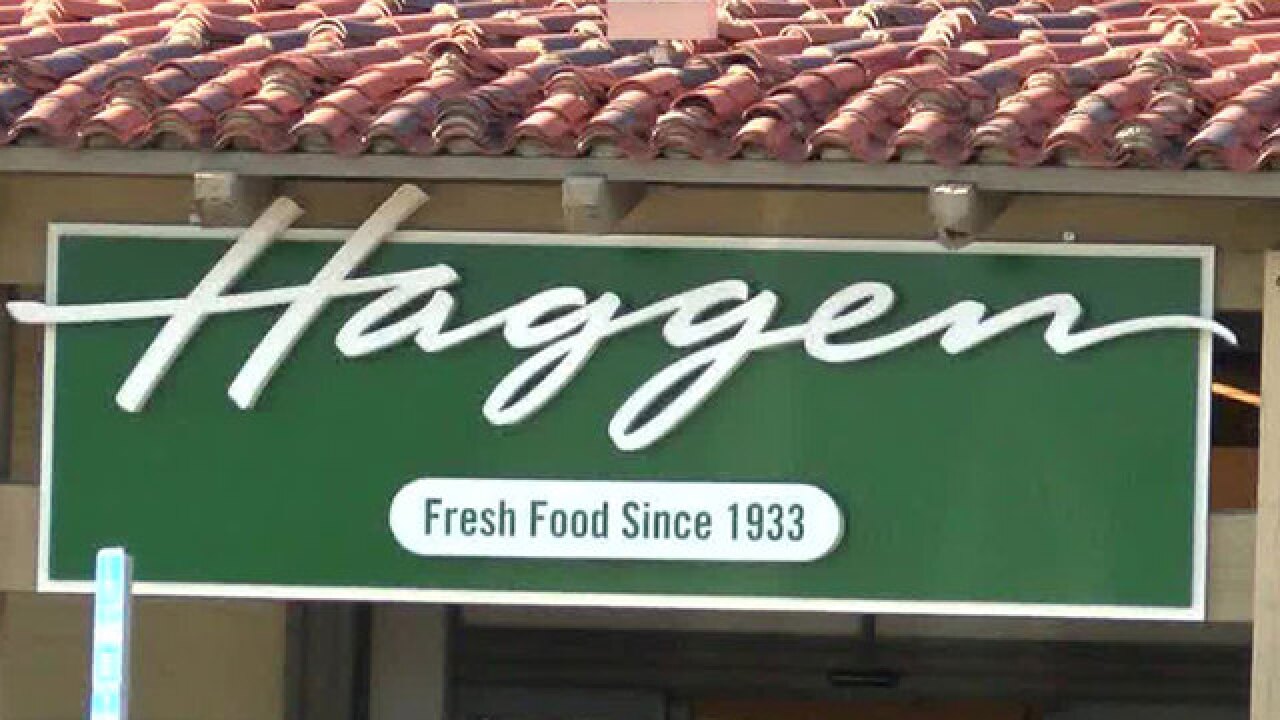 Haggen announced that it will close all of its stores in Nevada, Arizona and California.

Earlier this month, the grocery chain, which took over numerous Albertsons and Vons stores earlier this year, filed for Chapter 11 bankruptcy.

In a press release issued Thursday, the company said it would "exit from the Pacific Southwest market and realign its operations around 37 core stores and one stand-alone pharmacy in the Pacific Northwest as part of the Chapter 11 process."

The company has 83 stores in California.

Haggen has engaged Sagent Advisors to market for sale some locations in the five states it operates and to explore market interest for various store locations, company officials said.

The company stated, "All employees of the non-core stores and the Pacific Southwest support office will receive 60 day notice of the pending store and office closures. During this process, all stores will remain open. Employees will continue to receive their pay and benefits through the normal course of business as previously approved by the court.

John Clougher, CEO of Haggen Pacific Northwest, said, "Haggen plans to continue to build its brand in partnership with its dedicated corporate support and store teams. Haggen has a long record of success in the Pacific Northwest and these identified stores will have the best prospect for ongoing excellence. Although this has been a difficult process and experience, we will remain concentrated in the Pacific Northwest where we began, focusing on fresh Northwest products and continuing our support and involvement in the communities we serve."

Haggen grew from an 18-store regional grocer to a 164-store chain through the purchase of Albertsons locations in December. The company sued Albertsons claiming it did not fulfill terms of the purchase agreement.