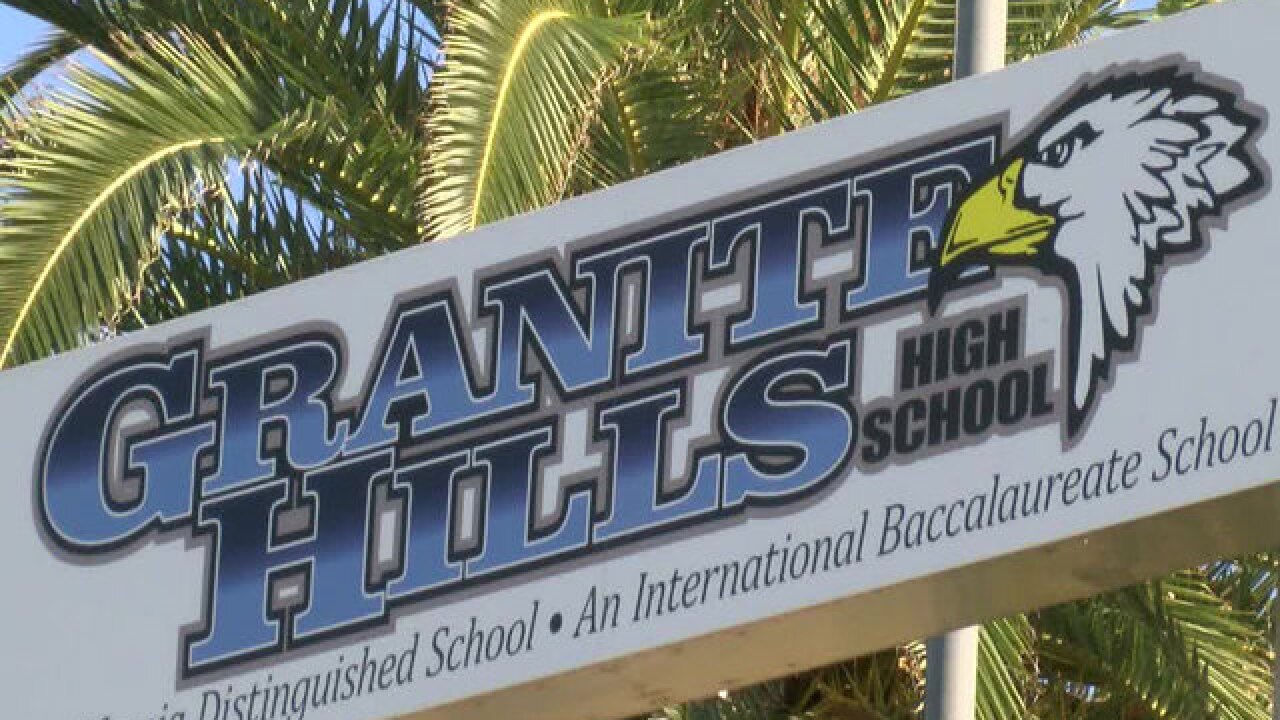 Ryan Braun was placed on paid administrative leave August 8 after the district learned of the allegations, a spokesperson said.

The alleged misconduct happened outside of school hours and off-campus, according to the Grossmont Union High School District.

Law enforcement officials and the district will continue the investigation and if misconduct occurred, Braun might be dismissed, the district said.