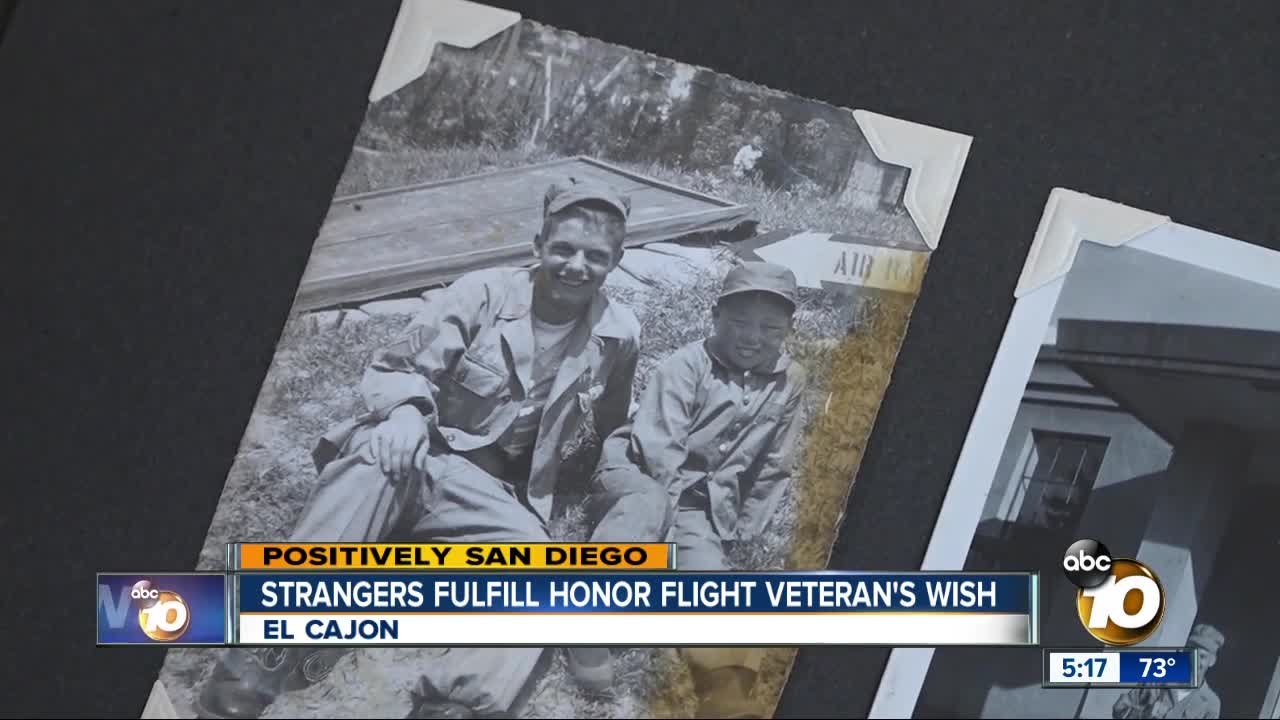 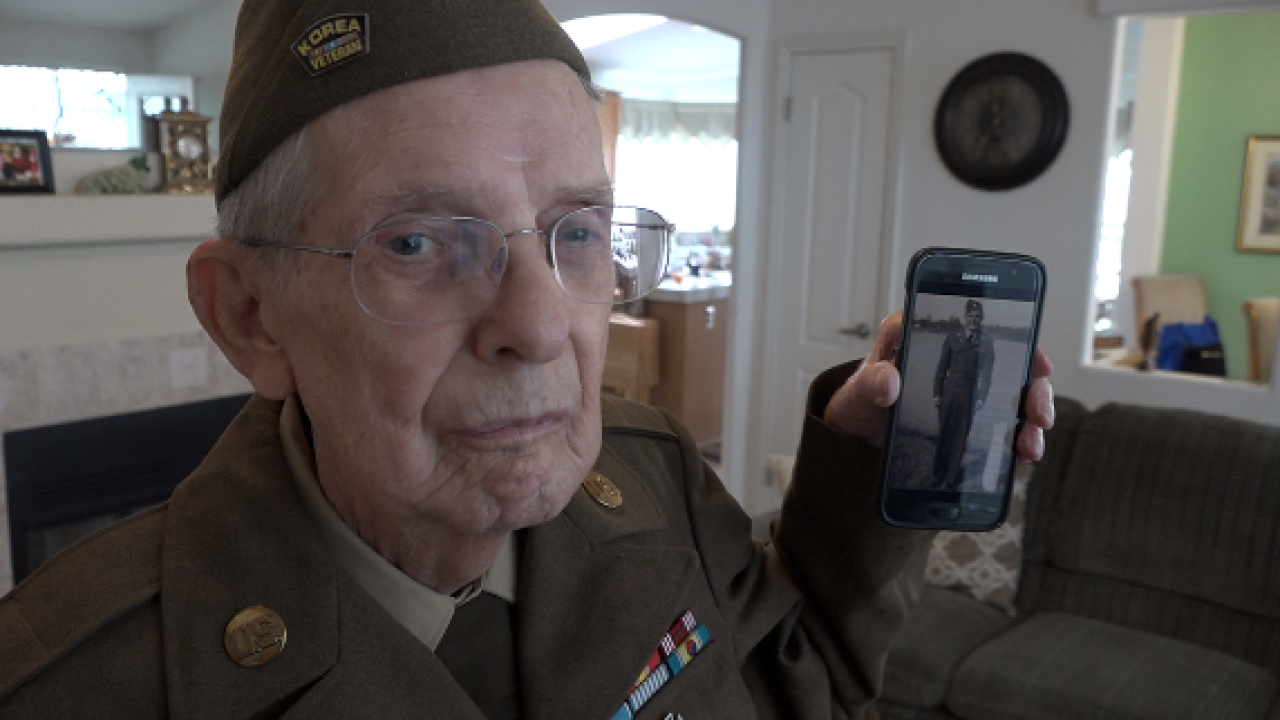 SAN DIEGO (KGTV) - After serving in the Korean War 67 Years ago, a San Diego veteran is preparing for the trip of a lifetime with Honor Flight San Diego.

"He mentioned about being accepted to the Honor Flight. But said the only problem is I don't have a uniform, and I said oh Chuck, I can help you with that!" said Patricia McKeon Suter, a relative of Willey.

She put a call out for help on one of her Facebook groups - Buy Nothing Navajo, San Diego, CA - asking if anyone had a Korean War-era dress.

"The reason why she really wanted to do it is her grandfather served in the Korean War in the Marines, and she didn't get to honor him, he passed away a while ago, and this was her way of honoring him. It brought tears to my eyes, which it's doing right now," said McKeon Suter.

The neighbor found a uniform in Willey's size, pants, and a jacket.

Willey's daughter continued the quest on eBay, where someone ultimately donated a hat and tie after learning Willey's story.

Willey was also overwhelmed by the generosity of strangers.

"I can't believe that people would do that," said Willey.

Willey says he is proud of his service and grateful he'll once again be able to wear a uniform for this special occasion.

Honor Flight San Diego will return on Sunday, October 6 to the San Diego International Airport; the public is invited to welcome them home: