Marine Corps veteran stands as role model for others 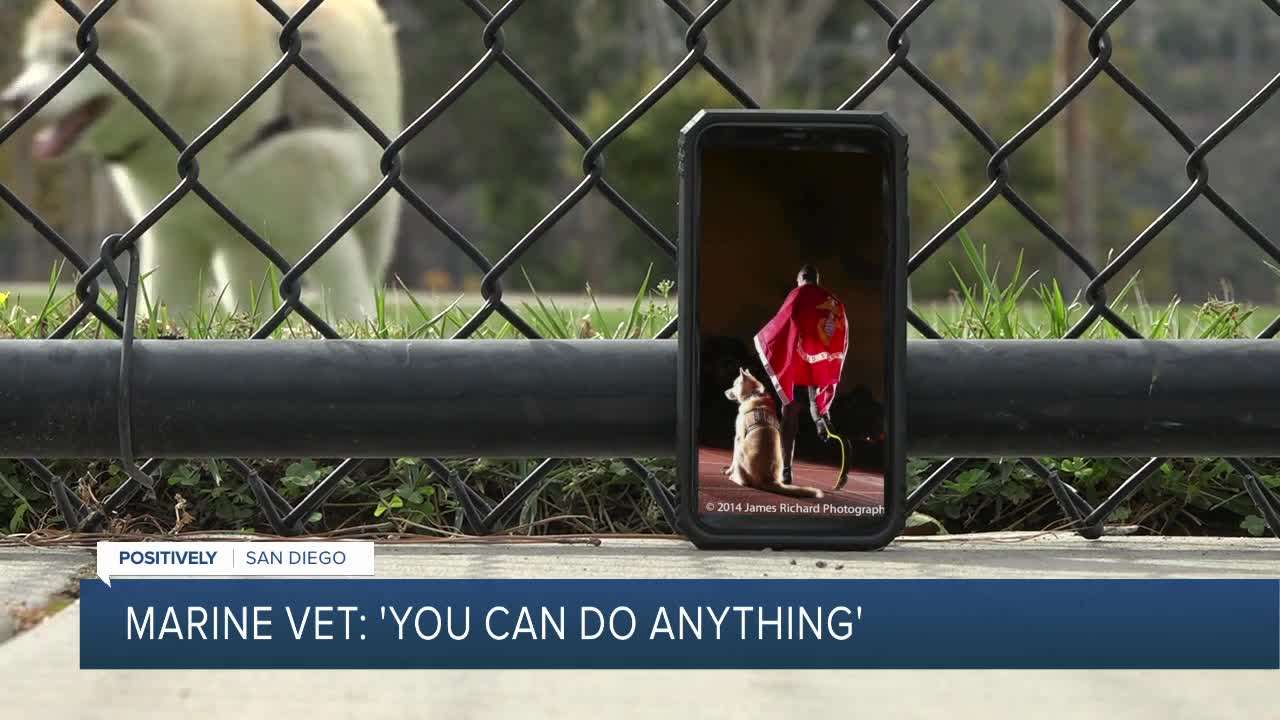 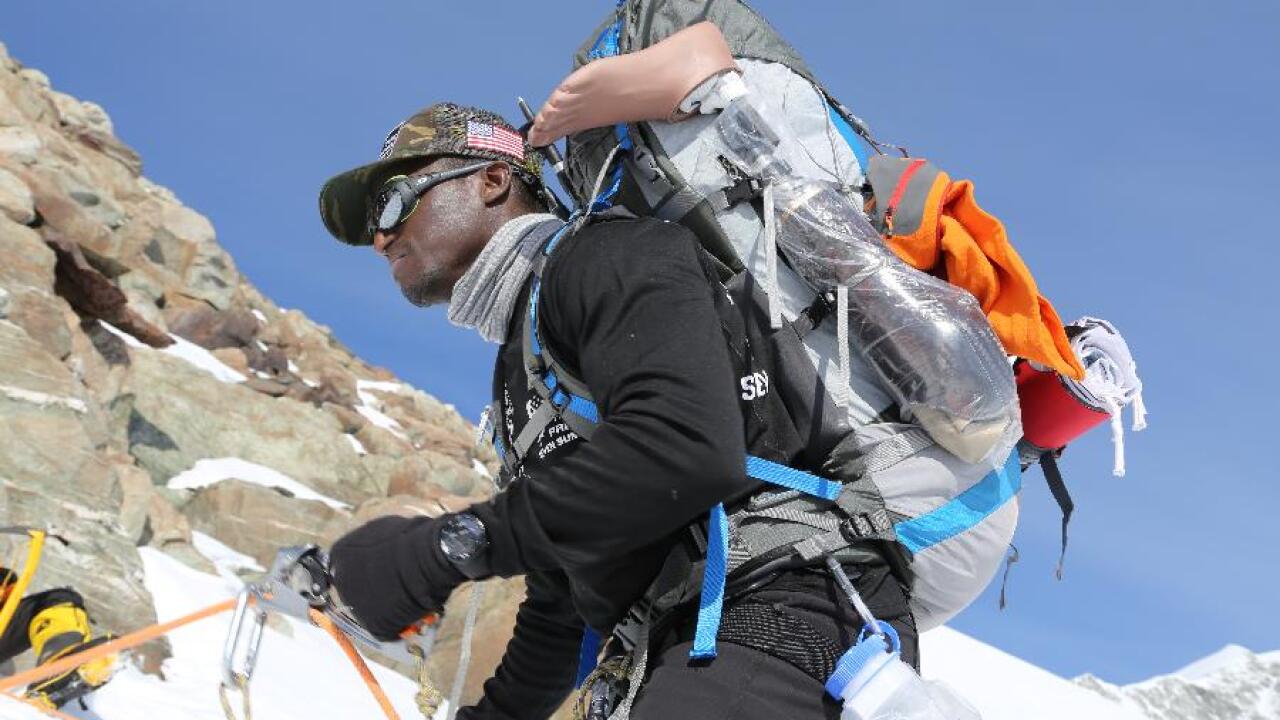 SAN DIEGO (KGTV) - A U.S. Marine Corps veteran is spreading the message anyone can do anything they set their mind to.

Kionte Storey enlisted with the USMC in 2007. He joined after witnessing the Twin Towers attack in 2001 and wanted to discover himself and push his limits.

"I did join knowing I was going to go to war." Storey said his second deployment took him to Afghanistan.

His team went to investigate a building, ten members went in, leaving him and one other Marine outside.

"I make two steps in and the IED goes off. It's kinda like a movie or what you would see in video games where everything goes gray, my ears ringing, but it felt like I was hit by a truck."

He said he tried to get up but his legs weren't doing what he was asking them to.

He lost his right leg in the blast. He propped himself against a wall in the hallway and said he tried to remain calm, focused on the team's safety.

Back home, the Semper Fi and America's Fund took care of him, starting with getting a prosthetic leg.

"Learning how to walk was not the hardest part, it was the easiest part out of my entire experience." Storey said it was the mental game that was most challenging. So he took it head on.

"I've done more than I think I would have ever done with both my legs, than I've done with one and I've exceeded all my expectations by far." Storey has run marathons, climbed mountains like Kilamanjaro in Tanzania and Vinson Massif in Antartica.

"It was not only difficult because of the climb itself but but it was a mental break-through that I had that opened a lot of new possibilities of once I got to the summit [of Mt. Vinson]. I was like I can do anything, there is nothing that can stop me at this point." Storey said he hopes his story encourages others facing challenges to keep fighting.

The Fund has not left his side, helping Storey buy a house, enroll at Cal State San Marcos, where he's studying Kinesiology, and connect him with Koja, his service dog.

"He's my best friend and I couldn't see life without him... He's made my life completely worth it." Storey said Koja kept him from becoming a statistic and work through PTSD and anxiety.

Nearly 500 veterans in California took their own lives in 2017, according to the US Department of Veterans Affairs.

Storey hopes people reach out to veterans during the pandemic to ensure they are healthy physically and mentally, during a year we all feel isolated.

If you would like to donate to the Fund, the Bob and Renee Parsons Foundation is matching every dollar donated through the end of 2020.