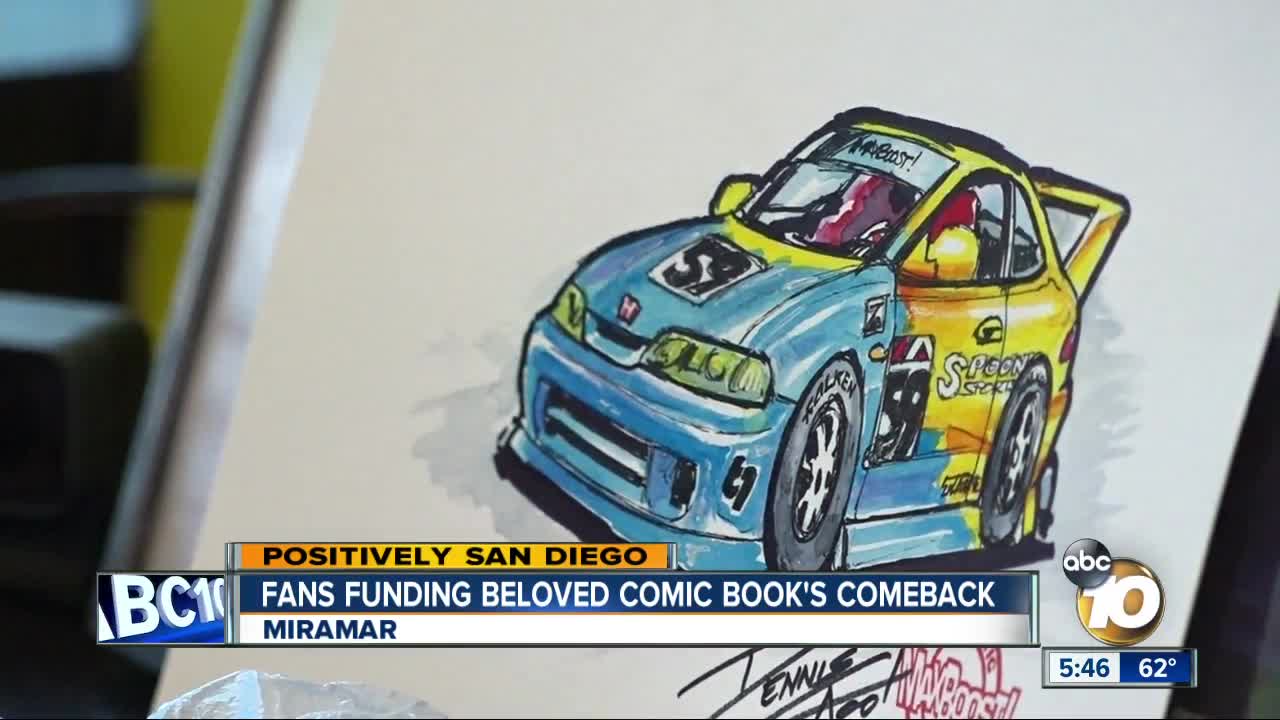 A beloved comic book is making a comeback 13 years after disappearing from shelves after the San Diego artist says he regrets leaving the passion behind. 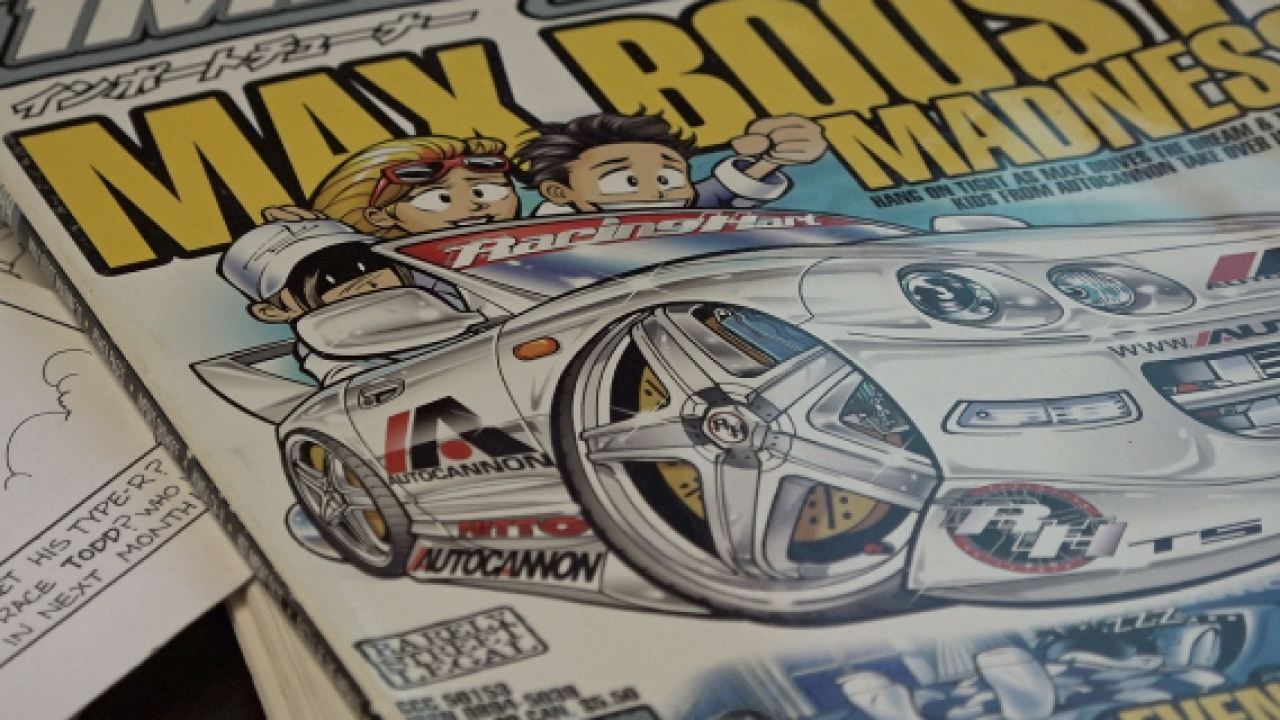 SAN DIEGO (KGTV) - A beloved comic book is making a comeback, 13 years after disappearing off the shelves.

"I just love creation. Creation has always been my thing. I love being very creative, making things from something to nothing," said Caco.

RELATED: 'Gramma in a Box' using technology to connect generations

The story line was rooted in Caco's own experience with 90s tuner culture when young guys tuned import cars like Hondas.

"We were ridiculed and made fun of, but the performance was there!" says Caco.

Little did he know in 1998, the something he created then, would touch thousands of people.

"Max Boost! started off as a little comic strip inside Import Tuner magazine, and eventually ballooned to about one million readers per month in its heyday," said Caco.

Max Boost is the story's hero.

"Max Boost, just like everyone in life, we're always the underdog, our dreams are big and menacing, and Max Boost is inspiring that story of overcoming all odds."

Caco explains that Max Boost was on its way to becoming a Saturday cartoon show, but the deal fell through.

"We worked really hard to get the deal resurrected, and we couldn't, and that was really depressing."

He put his pencil down for 13 years, leaving fans in the dark, until now.

Through an online fundraiser campaign, Caco is releasing collector's editions of the series.

"We really don't know the effect we make, but now I see and know I don't want to quit!" said Caco.

He will continue the Max Boost! story and hopes to see it on the big screen one day or even Netflix.

You can get your Max Boost! collectible book here.