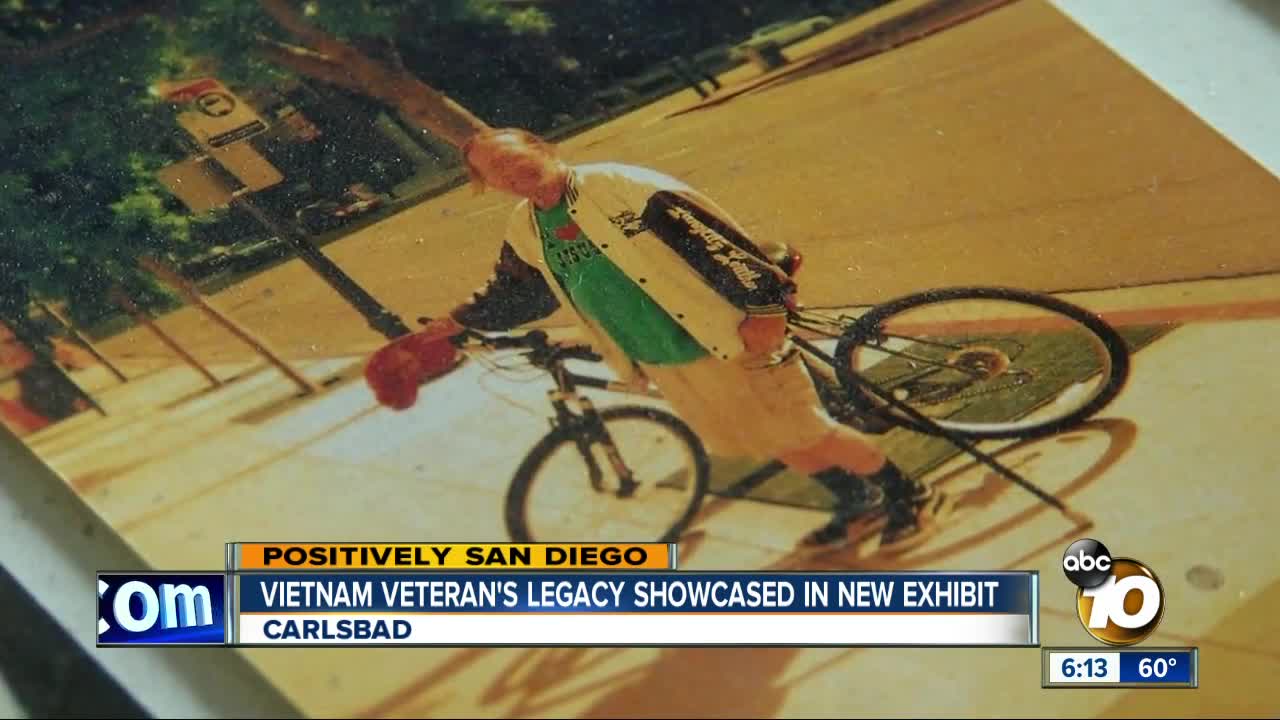 A Vietnam veteran who lived on the streets for 20 years is leaving behind a legacy of color and love. 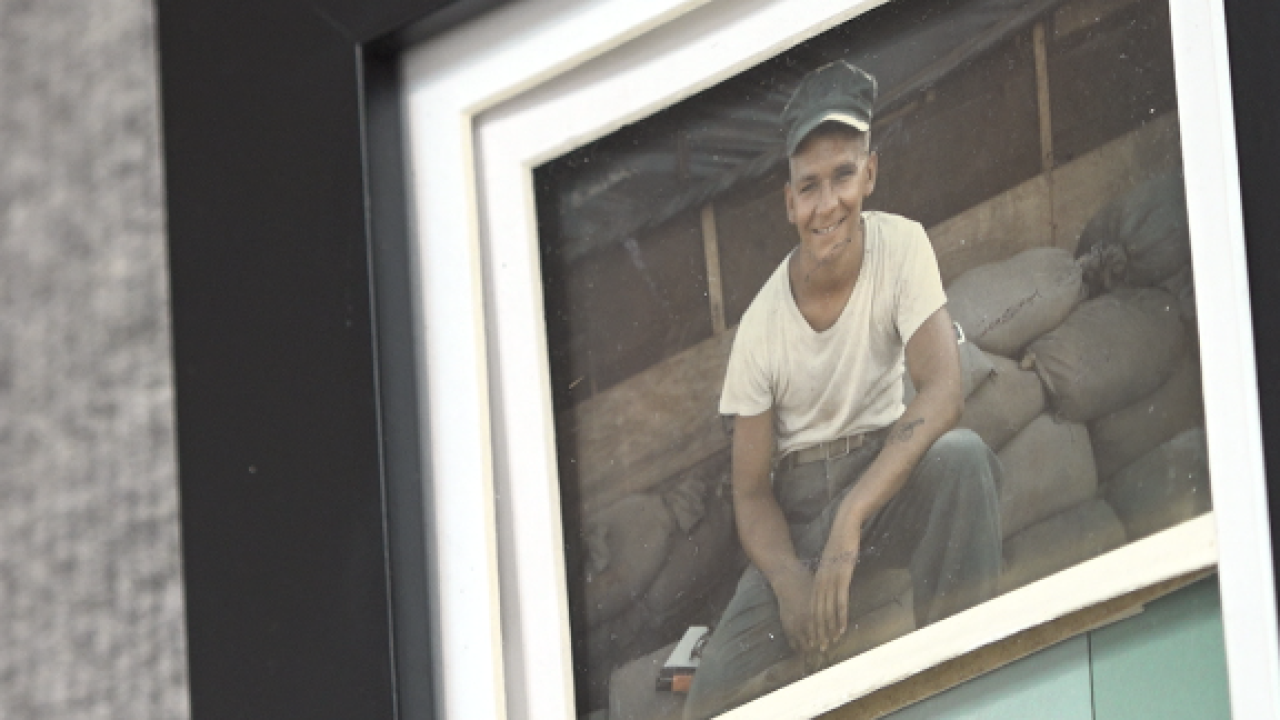 SAN DIEGO (KGTV) - A Vietnam veteran who lived on the streets for 20 years is leaving behind a legacy of color and love.

"It's healing. And also for his legacy. I think he would be so happy that people are seeing his art," said Mary Anne Nucci.

Nucci's brother, Roger Francis Reed, was drafted into the Marine Corps when he was 18-years-old, serving two years in Vietnam.

"He had a tough time in civilian life. War, being that young, was tough on him," Nucci.

RELATED: After being homeless for 7 years in San Diego, singer gets big break

She says he wasn't ready to adjust to society's norms, instead, choosing a life on the streets. Nucci says those years were hard on her.

But after 20 years, Reed was ready to accept help. He moved into low-income housing and got benefits from the VA.

But still, they didn't realize how much he was painting.

"After he passed, then we really went through the closets, and they were in every corner of his studio."

Reed's other sister, Peggy Starns, says they found over 300 paintings. The family decided to share Reed's art with the world. His nickname, Francis Love, is signed on each one.

The art was first featured in a downtown gallery and now hangs in Carlsbad, at the North Coastal Gallery, owned by the Carlsbad Oceanside Art League (C.O.A.L.)

"The initial reaction was if there's a way we could help out, we'd be happy to do it," said Chuck Dozer, president of C.O.A.L.

Each one is a minimum donation of $50, with all the profits going to the Alpha Project to help homeless veterans.

The exhibit will be up through the end of the month, so far, two have been sold.