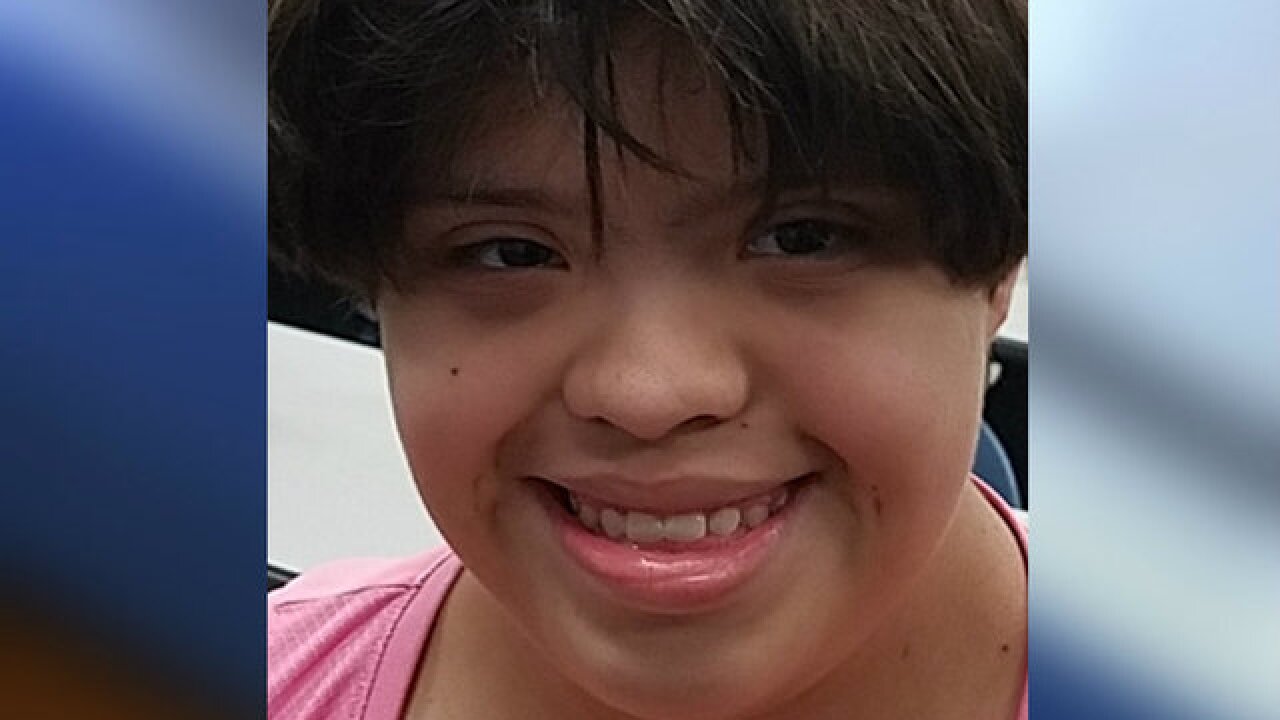 OCEANSIDE, Calif. (KGTV) - A child with Down syndrome found alone near an Oceanside school Monday morning was reunited with her family, police.

According to Oceanside police, the girl was located in an area near San Luis Rey Elementary School in the 3500 block of Hacienda Drive.

Police did not release the girl’s name or any other details.

Shortly before 6 a.m., police told 10News they received help from a school employee who recognized the girl and contacted her family.

The child's parents said they thought she was asleep in her room and had no idea how or when she left their home.