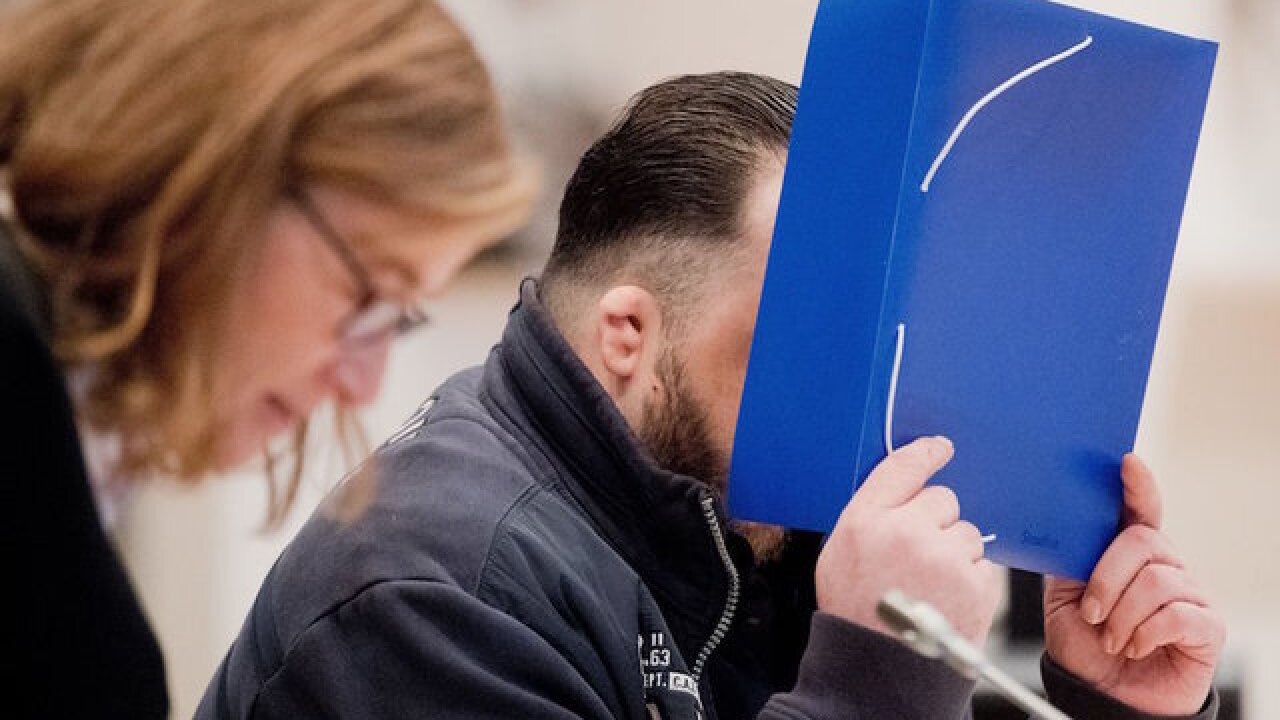 Hoegel is accused of giving his victims various non-prescribed drugs, in an attempt to show off his resuscitation skills to colleagues and fight off boredom.

On the first day of his trial at a court in Oldenburg, northwest Germany, Hoegel said the murder allegations against him were correct.

Around 126 relatives of the victims are co-plaintiffs in the trial, which is expected to run until May next year, a court spokeswoman told CNN.

Hoegel is already serving a life sentence for six convictions, including homicide and attempted homicide.

Those convictions led authorities to investigate hundreds of deaths and exhume bodies of former patients in the clinics where he worked.

Earlier this year he was charged with another 97 murders.

Prosecutors said Hoegel should have been aware that the drugs he gave to patients at hospitals in Delmenhorst and Oldenburg could cause life-threatening cardiac problems.

In past hearings , Hoegel said he felt euphoric when he managed to bring a patient back to life, and devastated when he failed.

Police said the final number of murders may never be known because some possible victims were cremated.