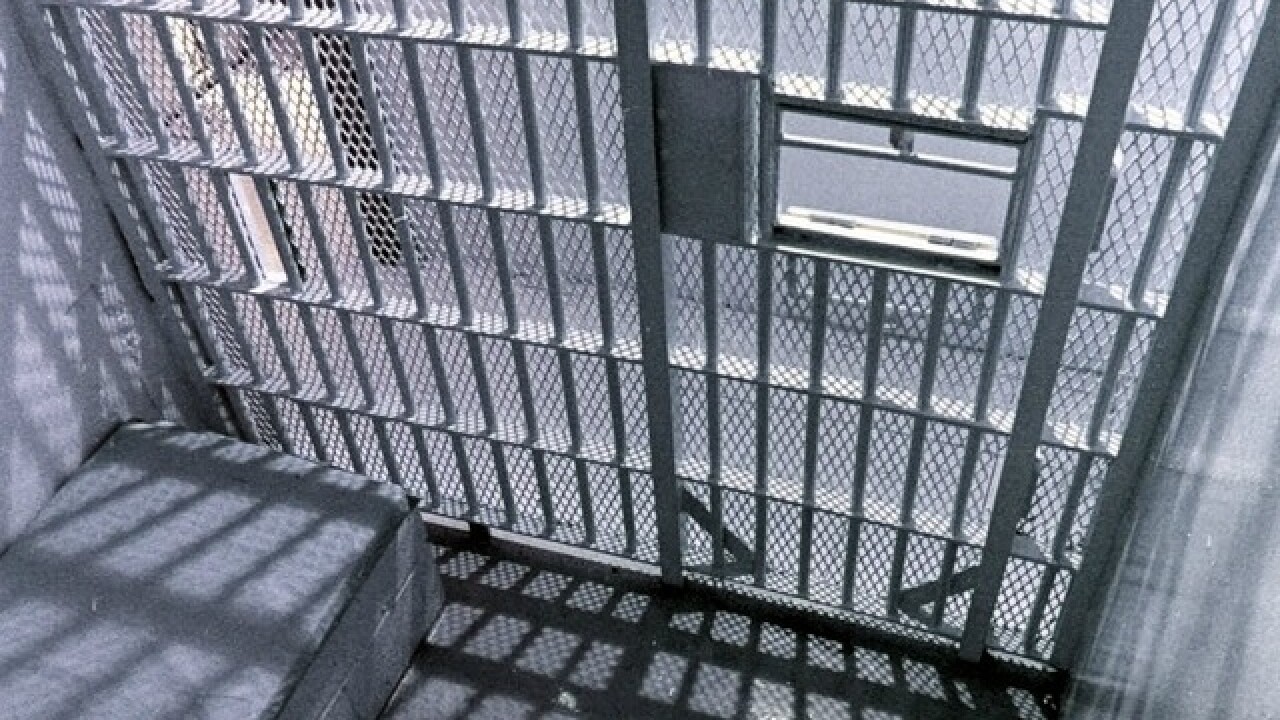 SAN DIEGO (KGTV) - A former University of Southern California football player was sentenced Friday in San Diego for leading a drug and crime operation that spanned at least three continents.

Owen "O-Dog" Hanson was sentenced to 21 years and three months in prison and a lifetime of supervised release for his role as leader of the "violent" international ring that dealt in drug trafficking, illegal gambling, and money laundering from 2012 to 2016.

The criminal operation spanned the U.S., Central and South America, and Australia, according to officials.

"It is difficult to understand how you got here, other than greed," United States District Judge William Hayes told Hanson during sentencing.

Documents also said the enterprise, "used threats and violence against its gambling and drug customers to force compliance."

In one instance, prosecutors said Hanson sent DVDs depicting beheadings and pictures of a victim's desecrated family's tombstone to force payment of a more than $2 million debt.

According to court documents, Hanson's illicit activities began while he was playing football at USC, where he began "his drug trafficking empire by selling recreational drugs and steroids to his teammates," and used his business degree "to build a criminal enterprise that exploited people at their lowest moments."

Hanson was arrested on Sept. 9, 2015, after completing a drug deal with an undercover FBI agent.

Officials said 21 of the 22 defendants charged in connection with the case have pleaded guilty, including Luke Fairfield, a San Diego-based public accountant who assisted Hanson with money laundering.