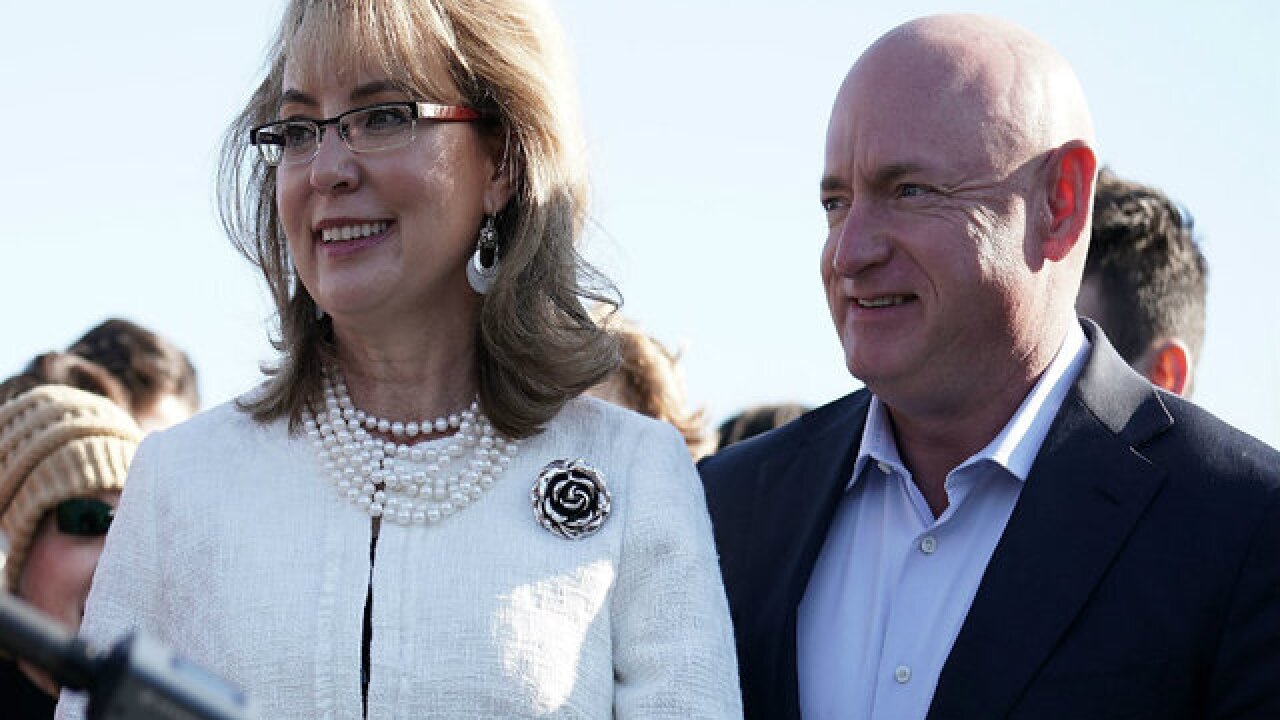 Money raised at the black-tie event on the carrier's flight deck will benefit a scholarship fund that allows thousands of San Diego students to tour the USS Midway throughout the year.

Organizers said the event raises $200,000 annually for the fund.