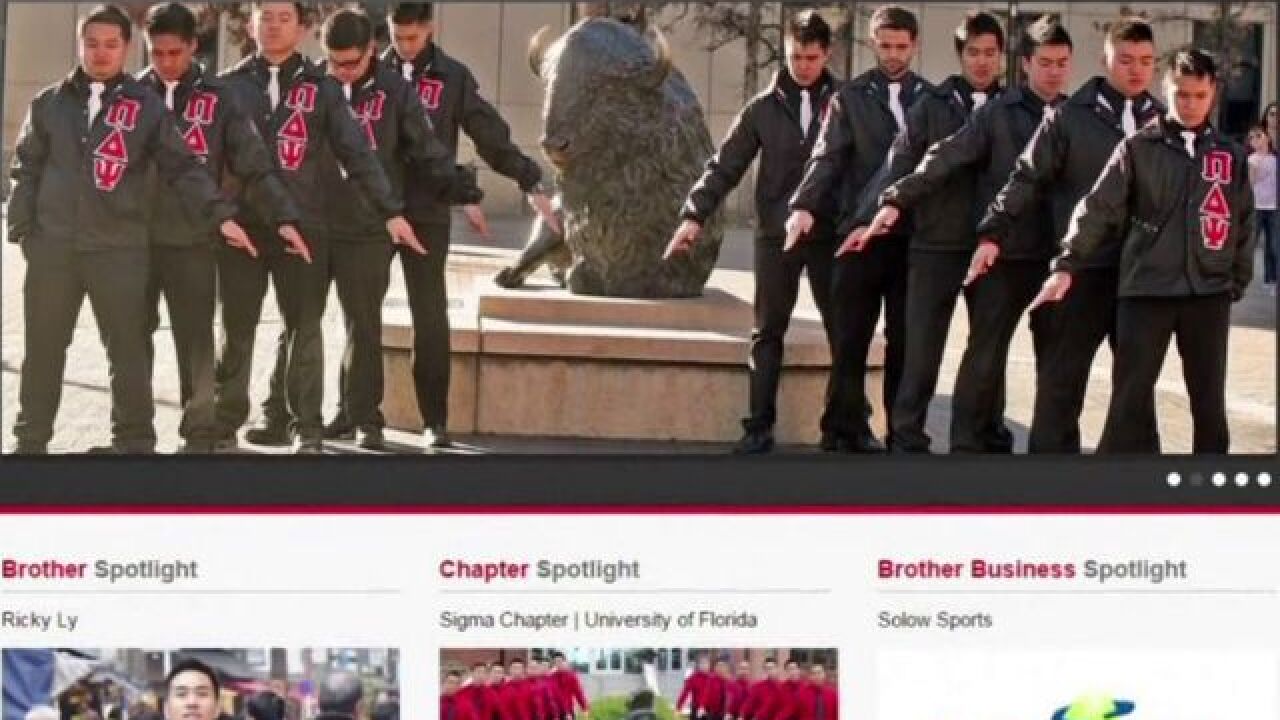 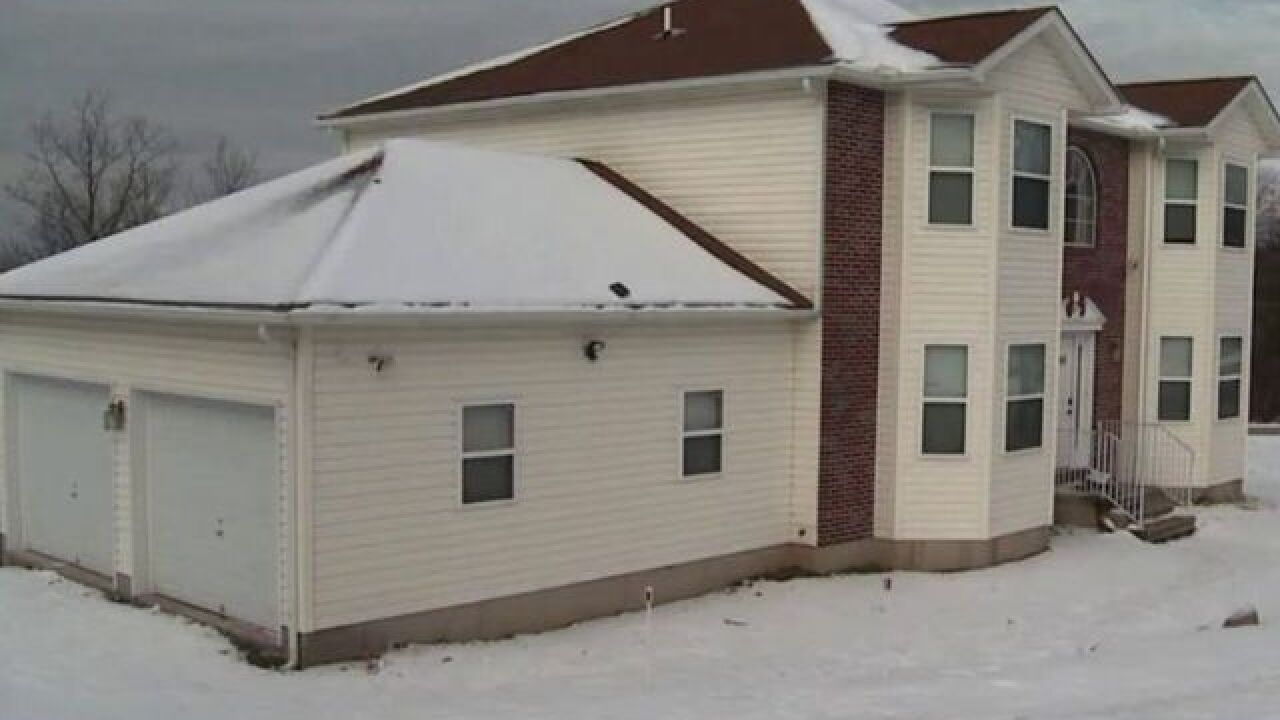 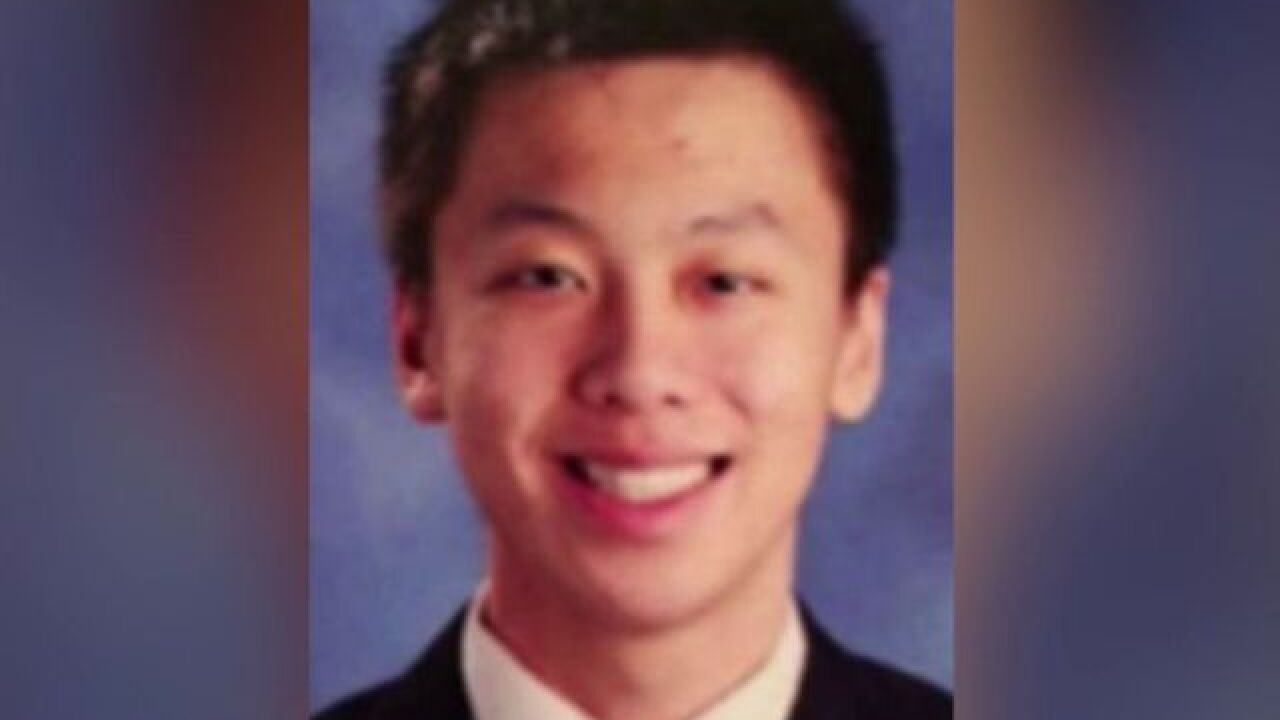 Five people, including the former national president of a fraternity, have been charged in the death of a New York City college freshman during a hazing ritual in Pennsylvania, police said Tuesday.

Fraternity members at Baruch College physically abused Chun "Michael" Deng, then tried to cover it up as the 19-year-old lay dying in their rented house in the Pocono Mountains, police said.

Pocono Mountain Regional police planned to arrest suspects in waves, moving from least to most culpable, after a grand jury recommended charges for 37 people in Deng's December 2013 death.

The first five suspects, including former Pi Delta Psi President Andy Meng, were charged with hazing, conspiracy and hindering apprehension and were making arrangements Tuesday to turn themselves in.

Fraternity members waited an hour to take Deng to the hospital after he was blindfolded, forced to wear a heavy backpack and then repeatedly tackled during a hazing ritual known as glass ceiling, Police Chief Chris Wagner said at a news conference.

Deng fell unconscious and was carried inside the house while fraternity members called Meng, changed Deng's clothes and did a Google search of his symptoms.

"At this point, members began to hide paraphernalia and basically put the fraternity's well-being over that of Michael Deng's," Wagner said.

Three fraternity members eventually took him to the hospital, where he died a day later.

The grand jury recommended third-degree murder charges for the fraternity itself and five people. Dozens of other fraternity members face less serious charges ranging from aggravated assault to hazing.

The fraternity organization could be forced to pay a fine if convicted, according to Michael Rakaczewski, assistant district attorney in Monroe County.

Deng was the last of five pledges to be hazed that weekend, going through three progressively more difficult stages that lasted about 25 minutes each, Wagner said.

It was during the last stage that Deng suffered the fatal blows, including football-style tackles in which he was "speared," the chief said.

"The overall investigation shows that he was singled out and he was treated harsher than the other pledges," said Wagner. He declined to say why Deng was forced to suffer the extra abuse, calling it part of the investigation.

A forensic pathologist determined Deng suffered repeated trauma to the head, torso and thighs, and "the forces were significant and severe," police said in a statement.

Baruch College has said it had no knowledge about the event. The college banned the fraternity and the national fraternity revoked its affiliation with the local chapter.

Fraternity officials did not immediately return an email seeking comment on the charges.

Authorities say staggering the arrests will keep courts from being overwhelmed.