Welcomed by volunteers in El Cajon 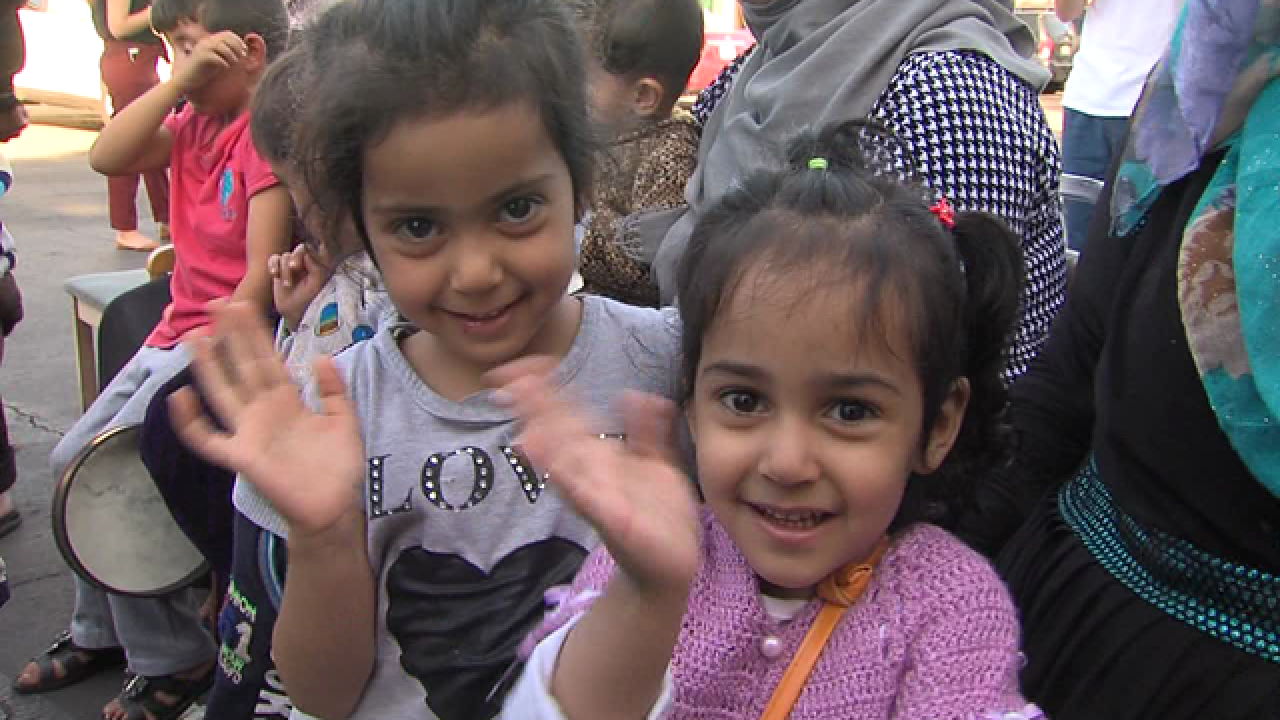 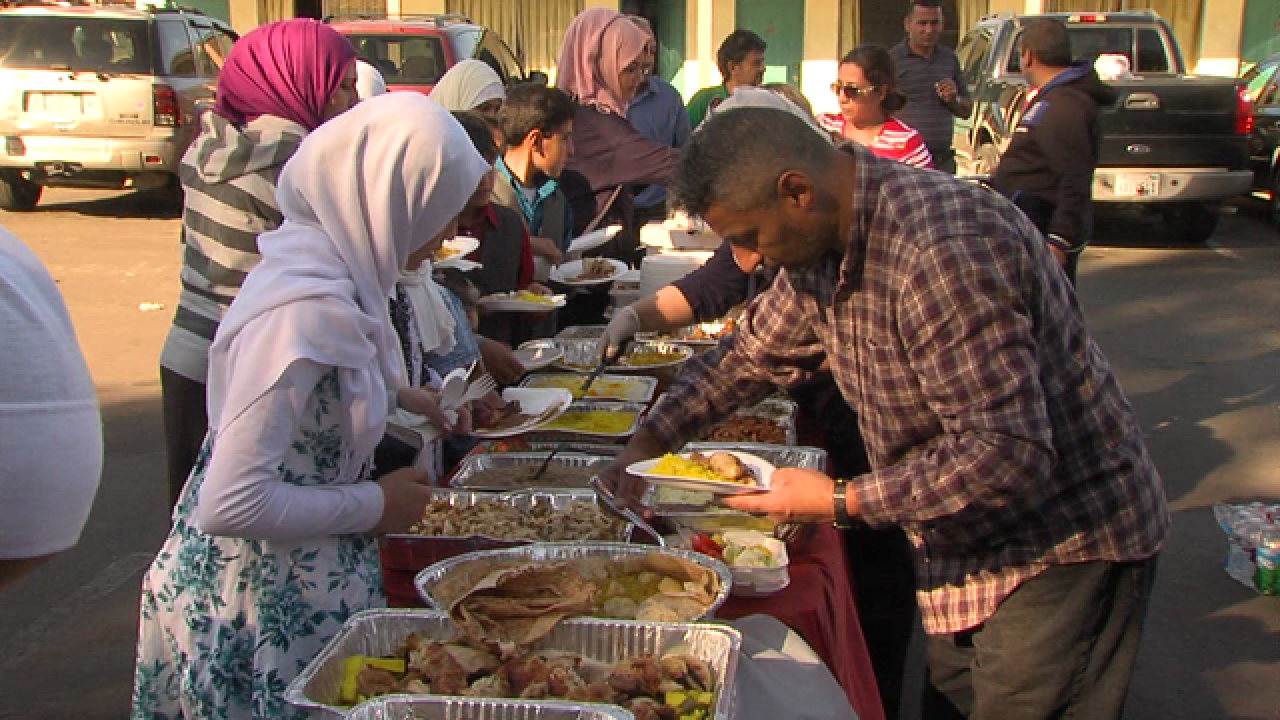 Syrian refugees were treated to their first American holiday, Thanksgiving, on Thursday after their escape from civil war, half a world away.

Dilkhwaz Ahmed is the executive director of License to Freedom, a not-for-profit social agency.  She told 10News,  "Syrian people are the most peaceful in the world. They're so beautiful, peaceful, so kind. Look at them, thankful for being in America."

About 100 are staying in a motel in El Cajon for now, hoping to find jobs and acceptance. Families who came directly to America from a civil war zone.

Ahmed translated one woman’s comments: “We love you American people for allowing us to come to the safety of the United State. We are all sisters and brothers."

Dalia Mohammad, a volunteers for License to Freedom, says Syrian refugees have witnessed unspeakable acts and have been traumatized in some way.

"Kids are witnessing torture and some are being tortured so they have psychological issues, a lot of nightmares," Mohammad said.

But now, the nightmare is over.

"They are very happy,” Mohammad said. “And I am happy and grateful that I got to give back this Thanksgiving, instead of getting, so it is heartwarming for me since I came here as a refugee."

Mohammad came to the United States from Iraq 10 years ago and has become an accomplished young woman.

She’s hoping the same for all her new friends, enjoying a Thanksgiving feast.

San Diego, the nation's eighth-largest city, has received 626 Syrian refugees since October 1, more than any other in the United States.

California and Michigan are neck-and-neck among states for receiving the most Syrian refugees.