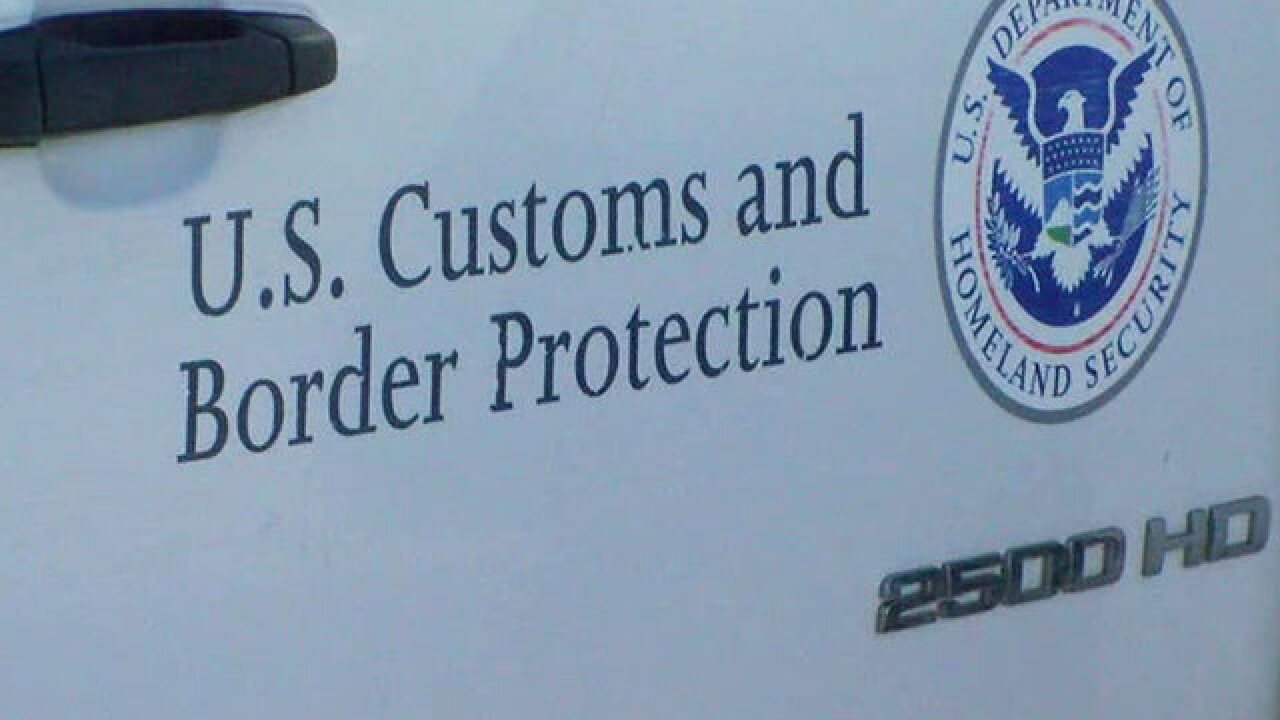 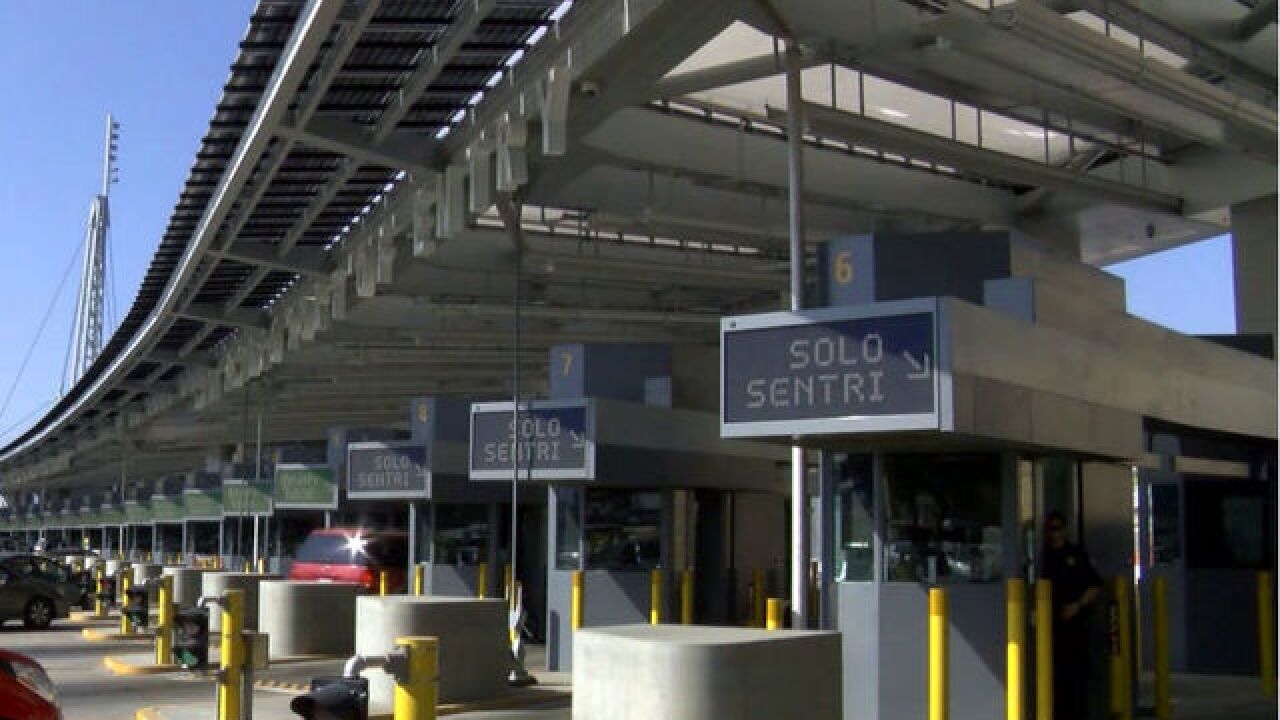 SAN DIEGO - A U.S. Customs and Border Protection officer was in custody Thursday following his arrest on suspicion of allowing undocumented immigrants to cross into the United States through the San Ysidro Port of Entry in exchange for cash bribes and sexual favors.

Federal agents arrested Jose Luis Cota, 50, along with alleged co-conspirators Gilberto Aguilar-Martinez, 31, and Miriam Elizabeth Juarez-Herrera, 31, late Wednesday and booked into booked into the Metropolitan Correctional Center in downtown San Diego, according to the FBI.

According to a criminal complaint filed in the case, Cota allowed Aguilar-Martinez and Juarez-Herrera, both previously deported illegal immigrants, and other unauthorized people to enter the United States through his vehicle inspection lane at the border station on four occasions in November, March and this week.

During an interview with FBI agents, Juarez-Herrera admitted that she smuggled undocumented immigrants through the port of entry and conceded that she paid monetary bribes to Cota and performed sexual favors for him in exchange for his allowing the unlawful border crossings to occur, according to the complaint.

The defendants made their initial court appearances in the case Thursday before U.S. Magistrate Judge Barbara Major, who ordered them to remain in custody pending a detention hearing scheduled for next Wednesday.

Portions of the federal complaint:

"… after approaching Cota's vehicle primary inspection lane from the Republic of Mexico at the San Ysidro Port of Entry (SYPOE), Cota allowed Juarez-Herrera, Aguilar-Martinez and/or other persons without prior official authorization to enter into the United States on November 3, 2015, November 16, 2015, March 15, 2016 and September 7, 2016. Financial records indicated large sums of cash were deposited into Cota's bank accounts following the smuggling events."