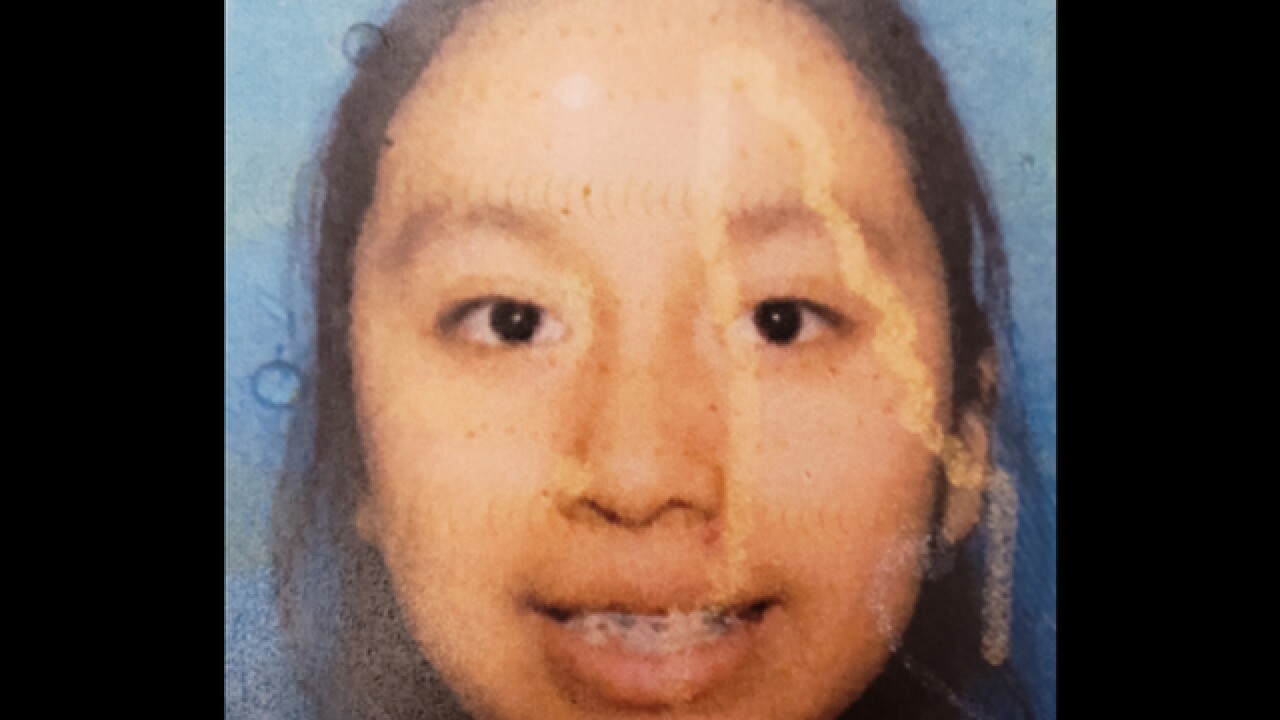 Copyright 2018 Scripps Media, Inc. All rights reserved. This material may not be published, broadcast, rewritten, or redistributed.
FBI
<p>Police have issued an Amber Alert after a 13-year-old girl was abducted outside her home in Lumberton, North Carolina, Monday morning.</p>

LUMBERTON, N.C. (AP) — The FBI says a body has been found in an area of North Carolina where searchers have been looking for a missing teenager for three weeks.

A news release Tuesday said FBI agents and detectives of the Lumberton Police Department found the body around 4:45 p.m. near a road east of Interstate 95 and south of Lumberton.

Officials would not say immediately if the body found was that of 13-year-old Hania Aguilar, who was kidnapped Nov. 5 from a mobile home park after going outside to start a relative's SUV to prepare to leave for the school bus stop. Police say a man then forced the teenager into an SUV and drove off.

The SUV was later found in Lumberton, several miles from the mobile home park.