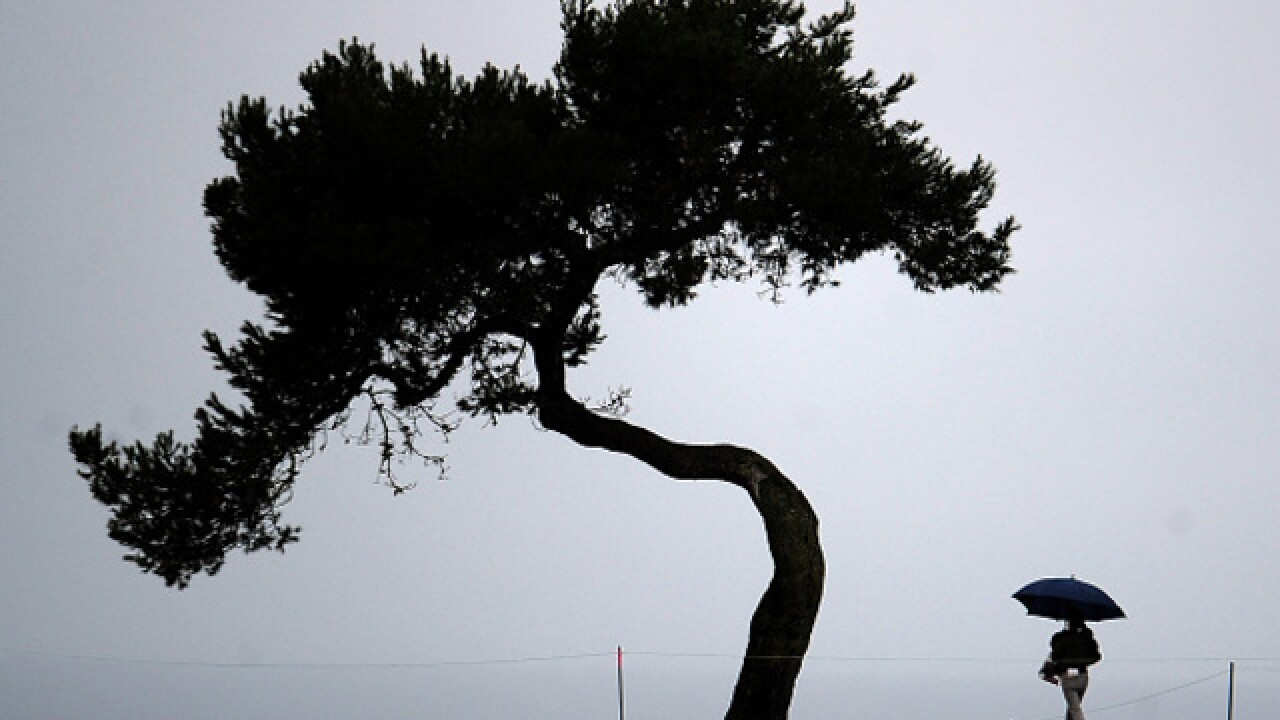 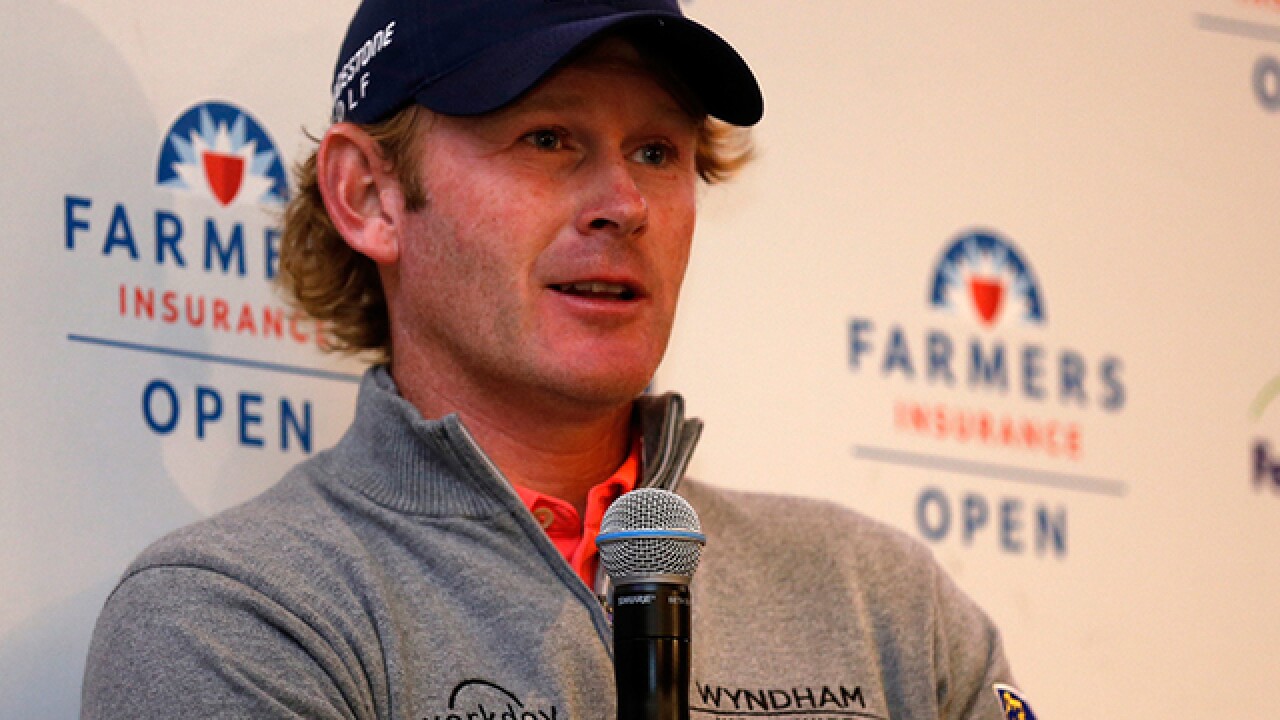 Brandt Snedeker's stunning final round at the blustery Torrey Pines Golf Course held up Monday as he won the $6.5 million Farmers Insurance Open.

The Nashville native completed his round Sunday, firing a 69, three shots under par in wet and windy conditions that prompted three suspensions of play and kept 49 other players from finishing.

Since he was done, all Snedeker had to do was sit around and watch as his competitors failed to match his tournament total of 6-under par.

"Well, this is way worse than playing. Don't know how players families do this..," he wrote on his Twitter account.

K.J. Choi of South Korea finished second at 5-under.

Jimmy Walker, who led the tournament by one stroke with eight holes to play Sunday before play was stopped, hit a bogey on his first hole when the round resumed and later bogeyed three holes in a row to finish tied for fourth.

Third-round co-leader Scott Brown skied to a 15-over par in his final round, ending up in a tie for 49th place.

Play was expected to begin at 8 a.m., but debris clean-up caused a two-hour delay. Around 20 trees fell on the course, prompting tournament officials to keep spectators off the course for safety reasons.