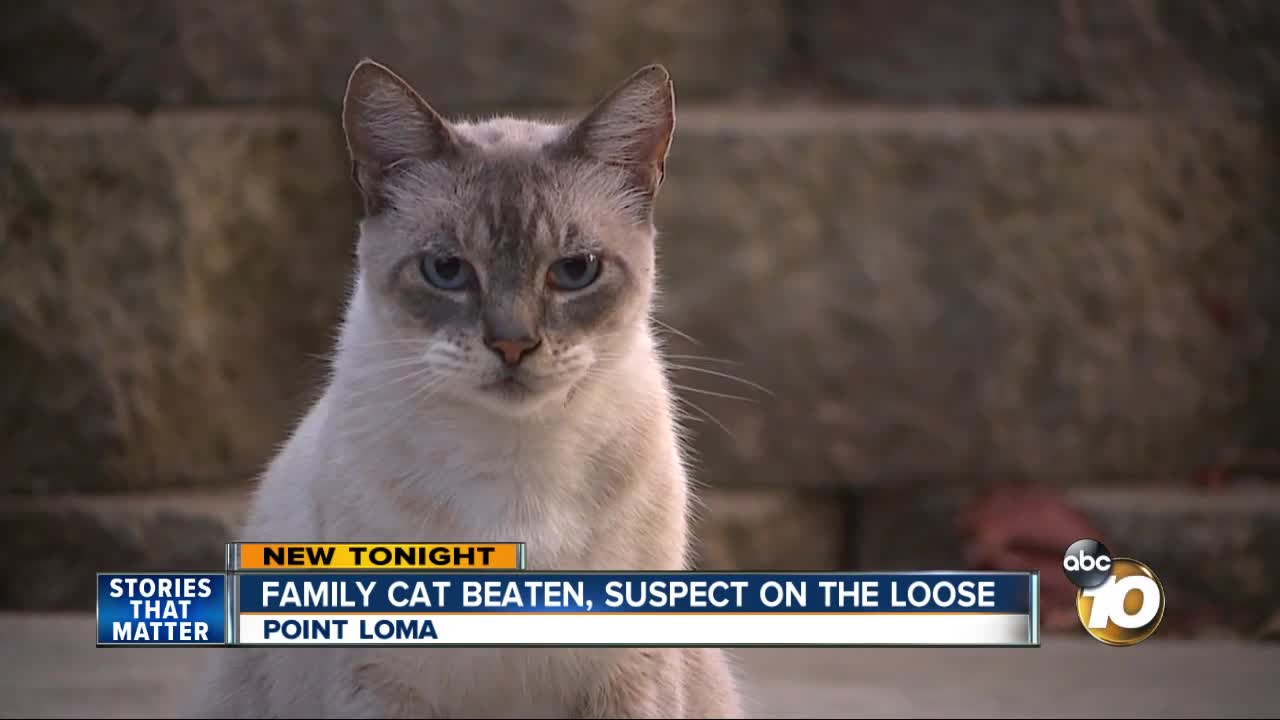 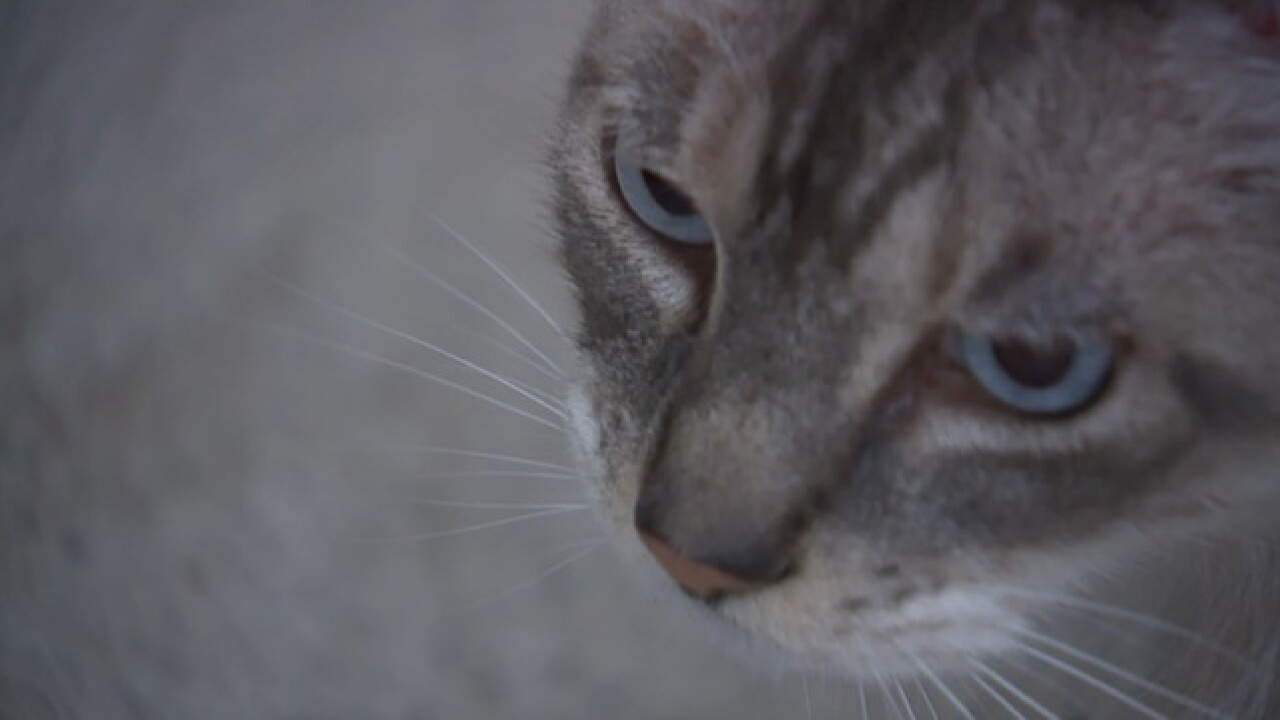 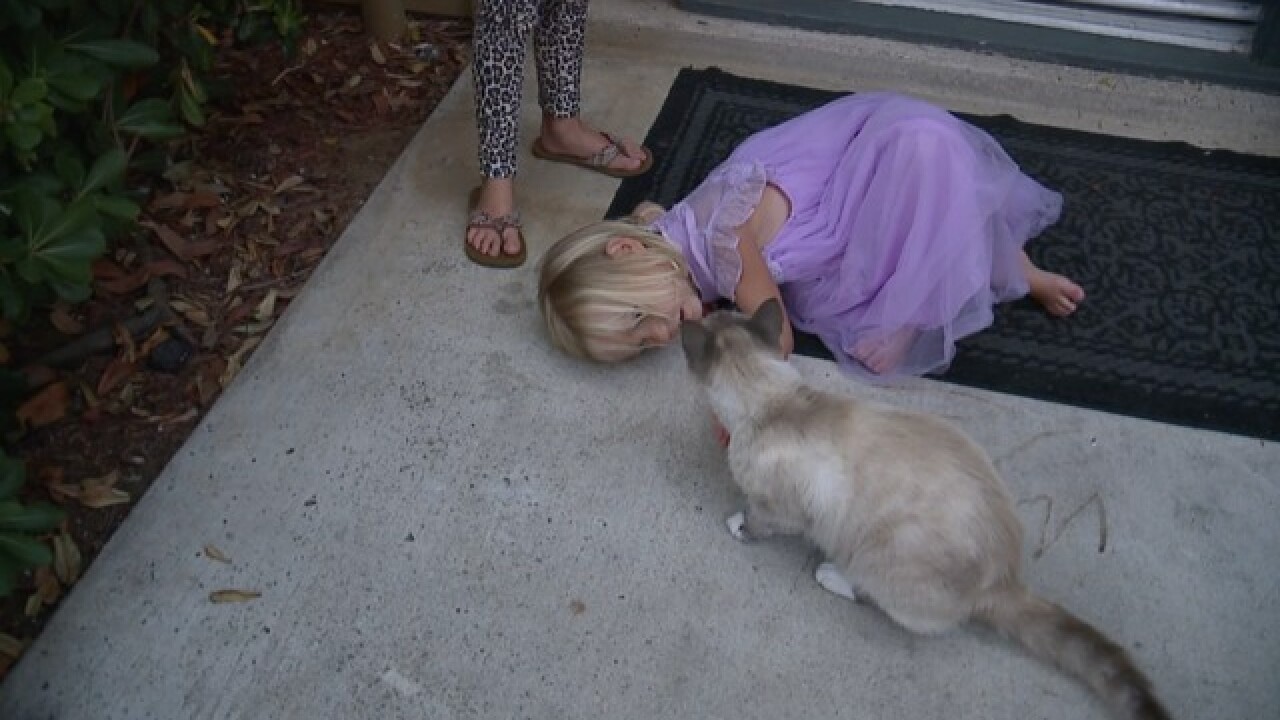 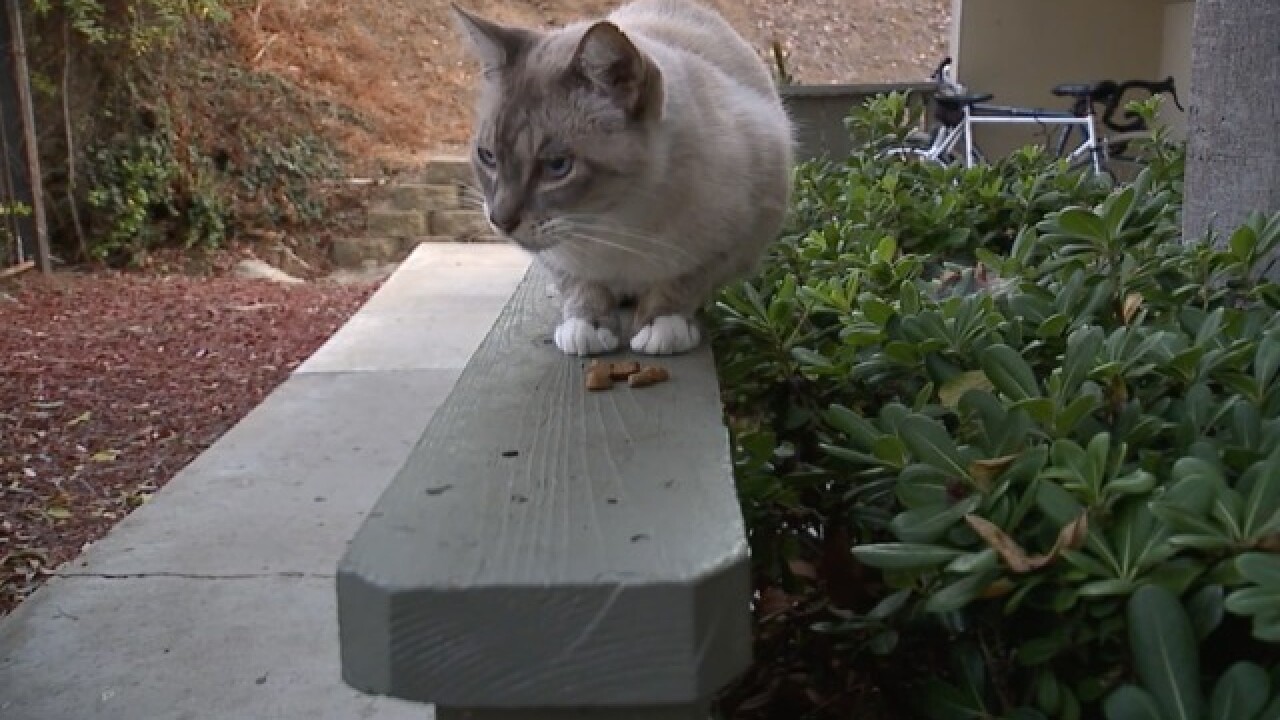 SAN DIEGO (KGTV) -- A Point Loma family says their beloved family pet was severely beaten and the person responsible is still out there.

The cat, named Kiki, is recovering from both external and internal injuries, but may still require surgery.

Owner Robin Carby said she came home last week to find Kiki barely able to move. The little girl living next door told her she'd seen another boy pick up the cat, take it behind some bushes, pick up a large boulder and hit the cat.

The witness said the boy took off and she hadn't seen him since. She also told Carby she'd never seen the boy in the apartment complex before.

Carby contacted police and the humane society but both told her that without more information there isn't much they can do.

The boy is described as being between 9-12 years old, Caucasian, with short dark hair and a thin build.

If anyone has any information about the attack they're urged to call San Diego Police.