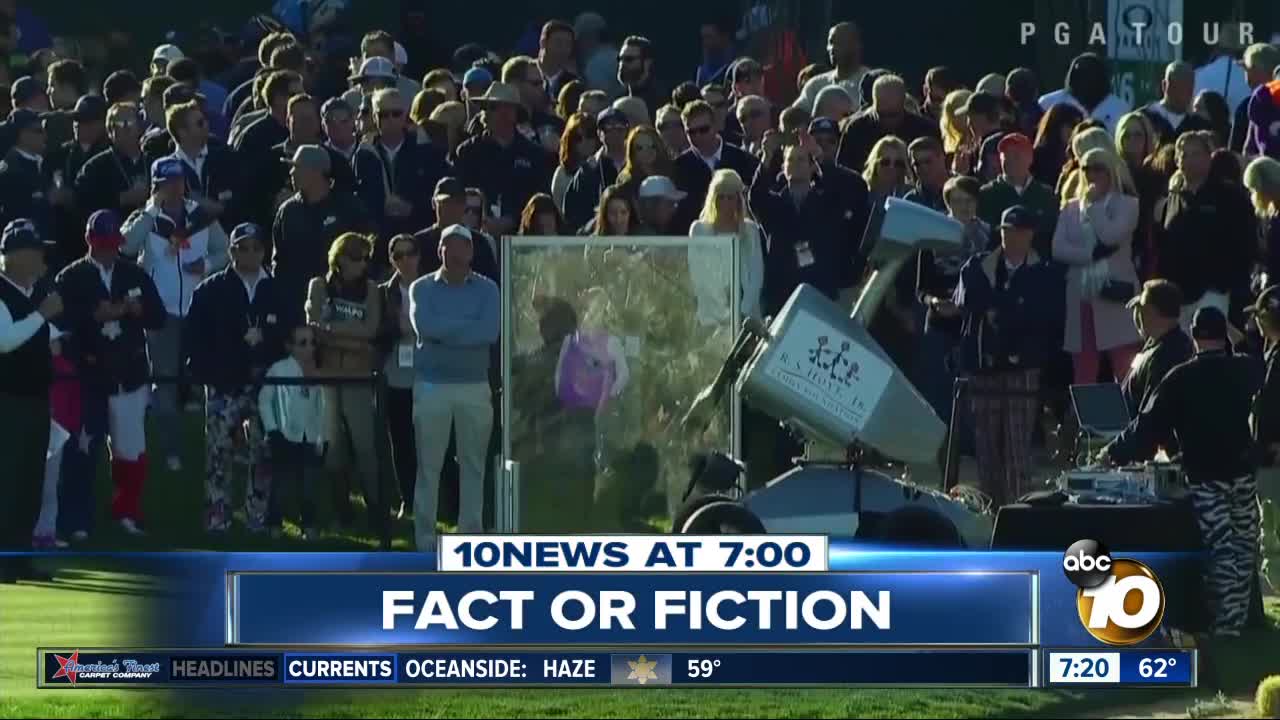 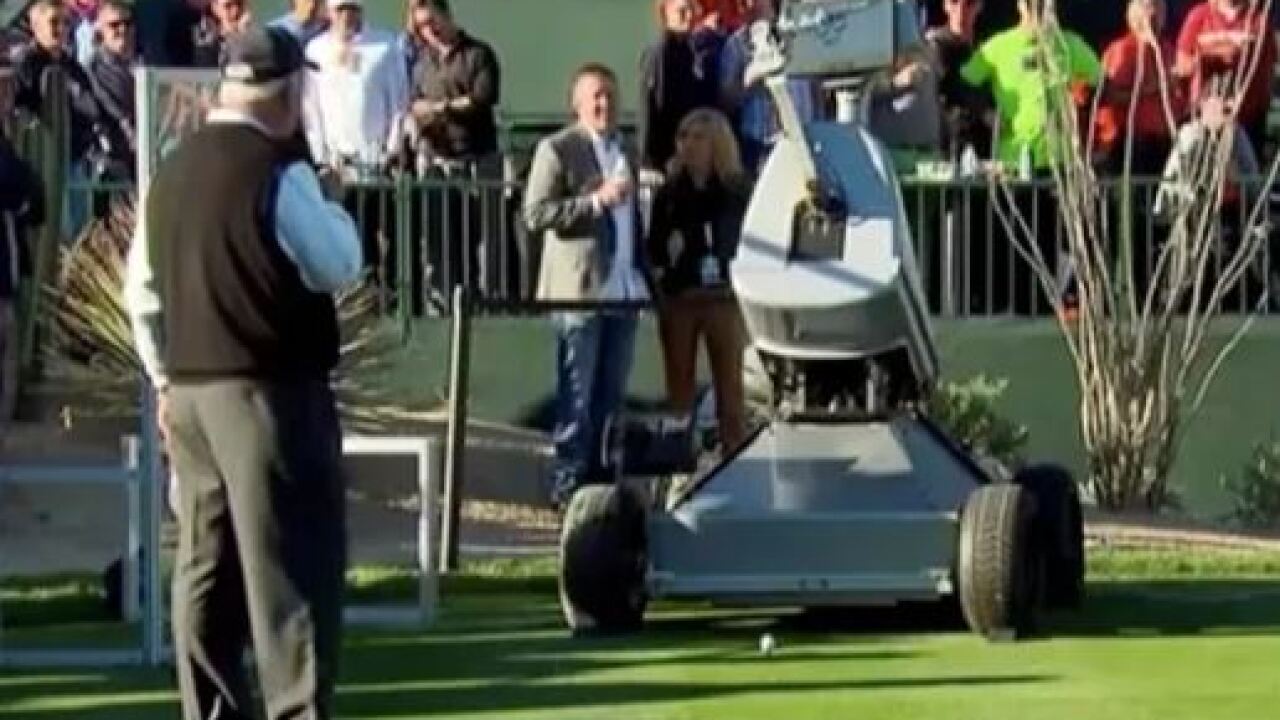 (KGTV) - Does a video show an actual golfing robot hitting a hole-in-one?

A robot named LDRIC hit a hole-in-one on the 16th hole of the Waste Management Phoenix Open in Scottsdale, AZ three years ago.

The robot can hit a ball up to 130 miles and hour and can allegedly replicate the swing of any golfer.