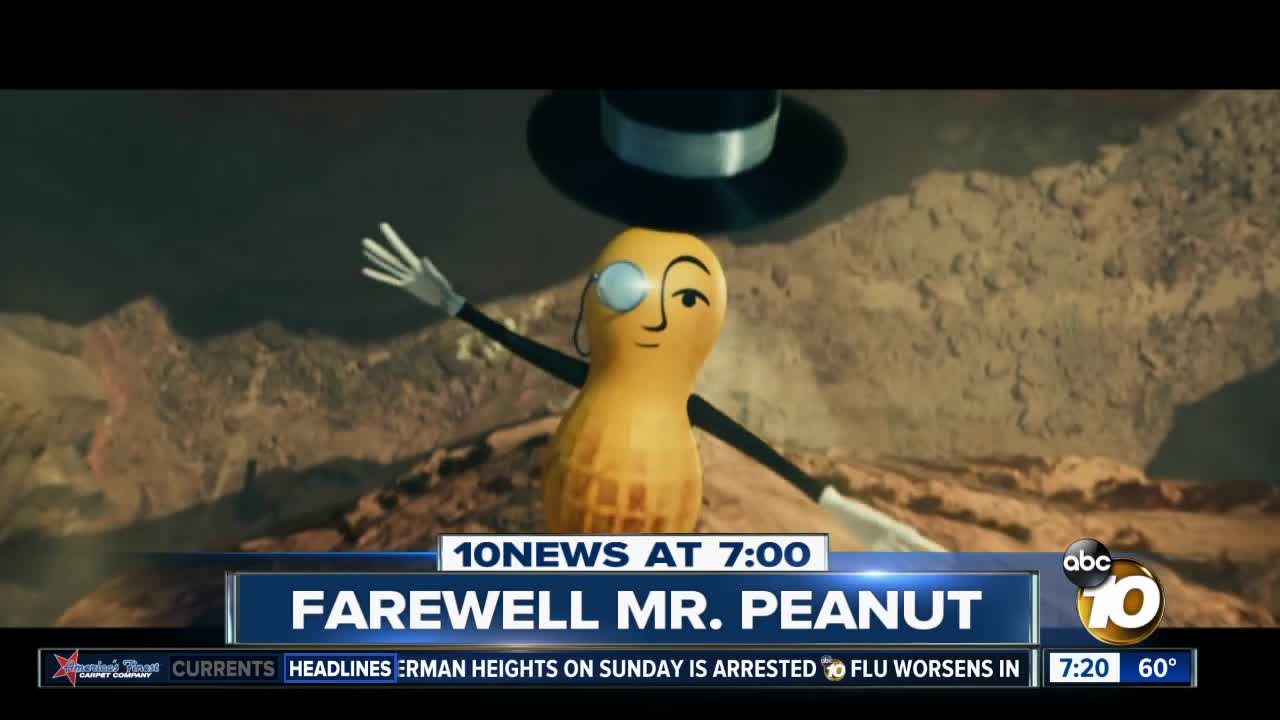 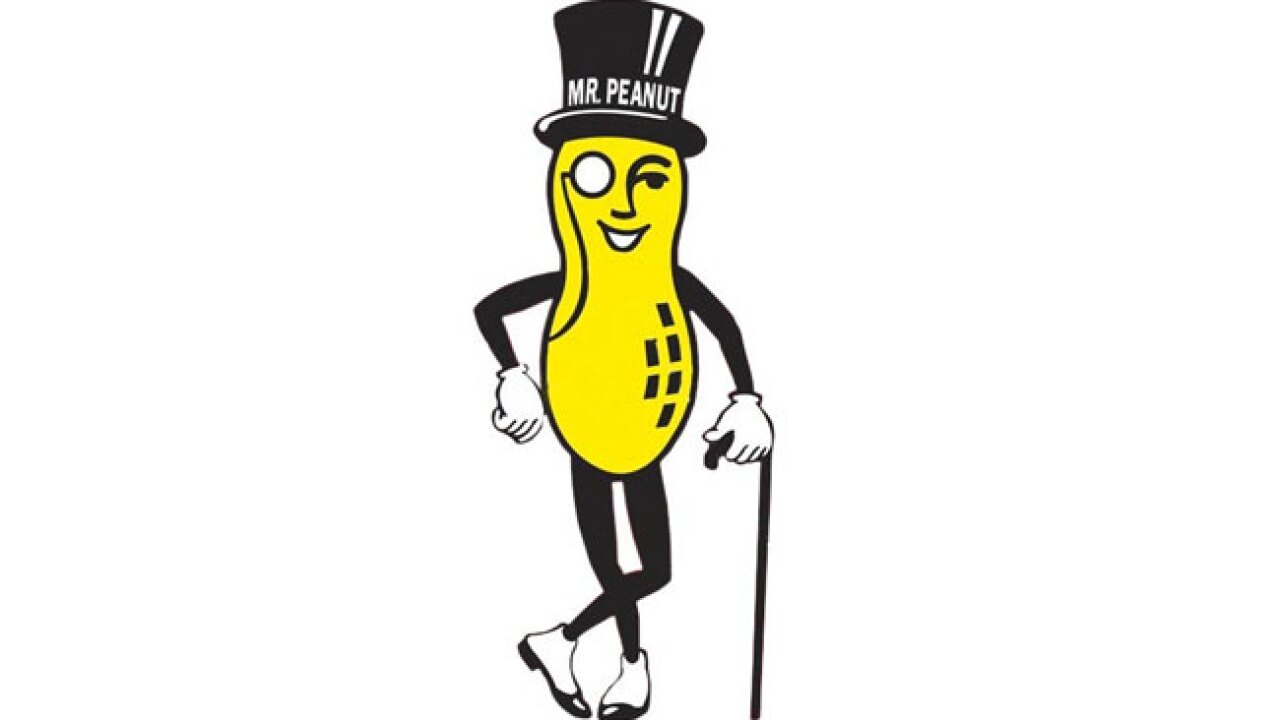 On the official Twitter page, Planters announced "It is with heavy hearts that we confirm that Mr. Peanut has died at 104."

Fans are encouraged to share their favorite Mr. Peanut memory using the #RIPeanut.